Mzansi reacts to A-Reece’s first Tweet in over 8 months. 2020 has proven to be a year of new exciting things already judging from what A-Reece did.

For months last year rapper A-Reece disappeared in the spotlight leaving his fans utterly worried. It was a long 6 months of silence that rarely affected the way people liked his music. 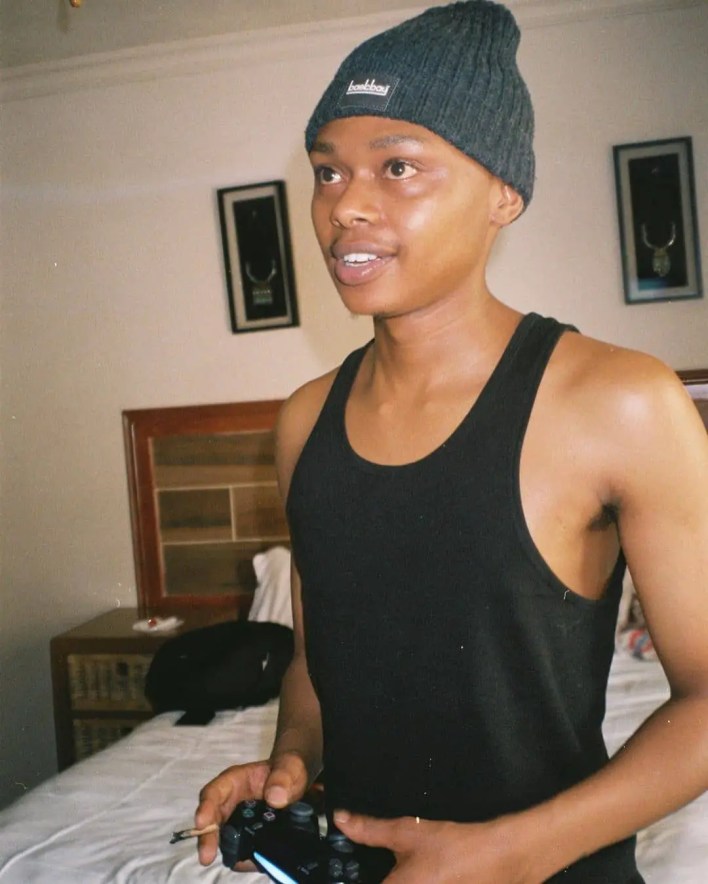 October and November he made a small comeback through features including Khuli Chana and on an entire MashBeatz album Fire In The Water.

To start the new year afresh he tweeted for the first time and promised fans a new album Paradise 2. 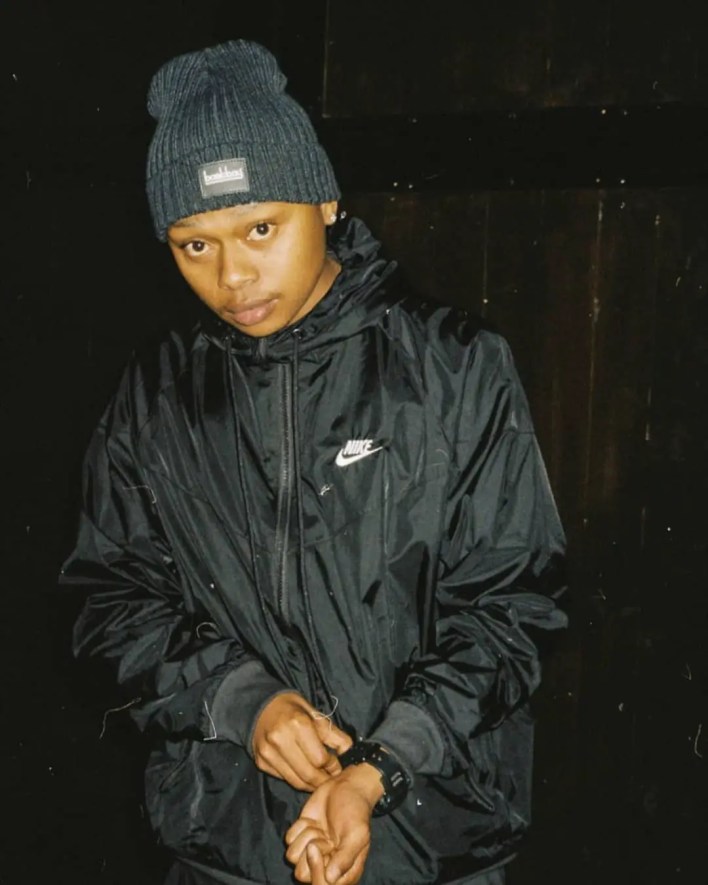 The tweet may have been a hint to the theme of his next album or just a reminder that he is still around and ready to take the streets by the storm. Either way, fans were filled with excitement to have him back on the social media platforms, after all it’s how they can feel closer to their faves.

Getting that notification of an A-Reece tweet after a thousand years pic.twitter.com/kEoDRw1nPm

And this is all without the media’s help. They never promote him or play his music on the radio, yet still he remains influential. Baby Boy thrives strictly off the strength of his fan’s support and our love for his music.

Celeste Khumalo serves sexxy Bikini looks with her mom & sister in Thailand – Pictures! A few months ago Celeste and her sister Kutloano broke the internet with their hot bikini photos during their getaway in Durban. 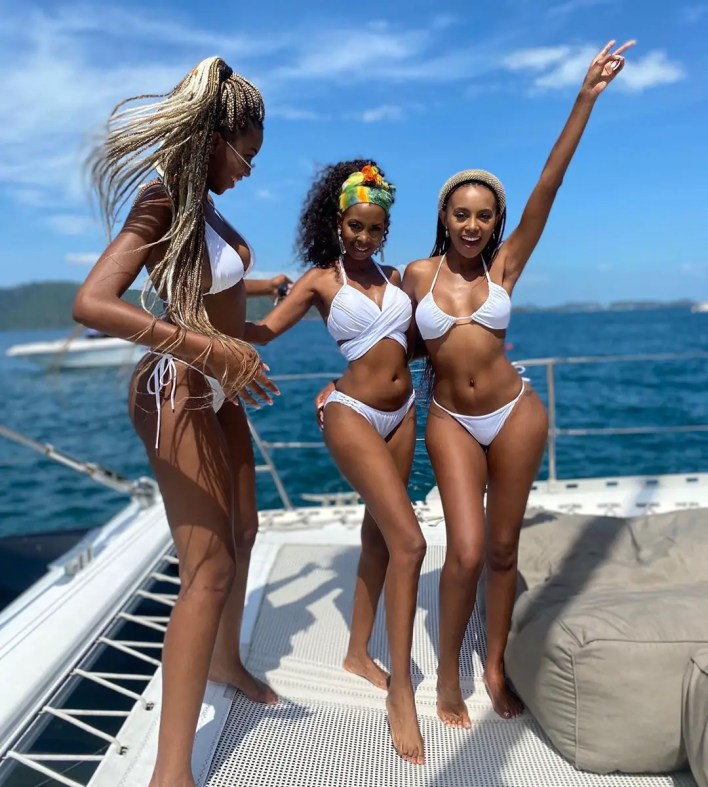 When we spotted Celeste‘s Instagram photo with her sister and mother on their way to Thailand for a family holiday we knew sis was about to serve the content we signed up for. continue reading

List of famous Ladies that MajorLeague DJz have dated