Rapper Nadia Nakai recently received a lot of criticism for an outfit she wore at the Castle Lite Unlocks Experience. She kept mum and didn’t address the issue at the time but now she has come out to defend herself.

In a recent interview with rapper Cassper Nyovest on his podcast The Family Tree Mansion Podcast, she finally opened up about the incident. I definitely feel that there’s a certain level of double standards for artists in SA compared to America. And another layer of double standards for women and men in SA,” she said. She made an example about Cassper taking of his shirt and being glorified for it. 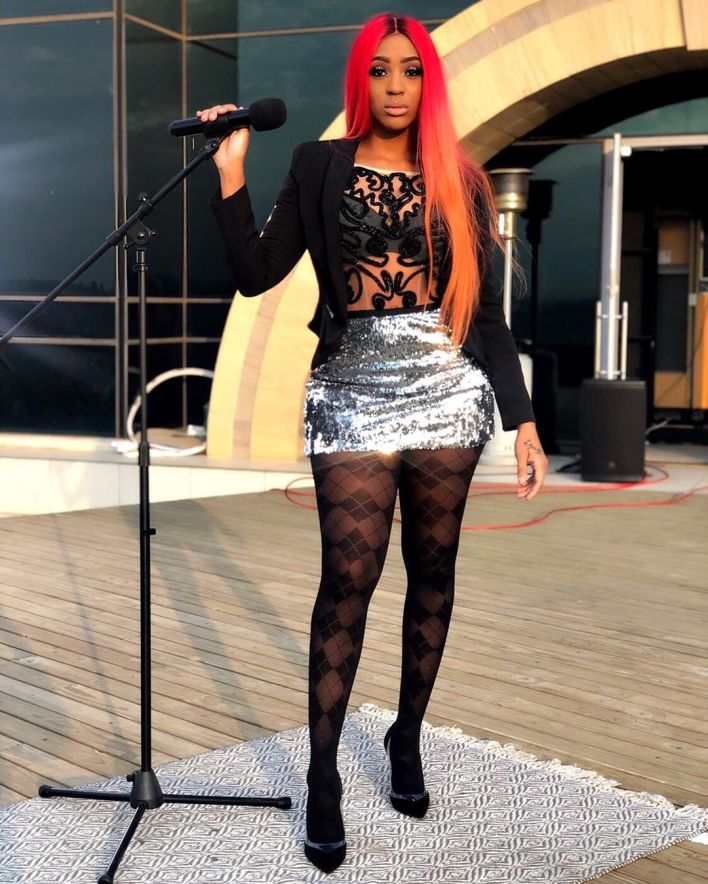 She added that when a man does that no one says he’s using s-e-x to sell his music. “No one tries to discredit you because you come out looking s-e-xy. Whereas with a woman they’re like she’s selling sex and she’s not actually a musician. She’s just this and that,” she said.

Nadia said this ‘pull her down syndrome’ is mostly perpetuated by other women. It’s actually other girls that are breaking down other girls.

“I got to a point where I am no longer fighting it. I am always going to live my truth and know the type of person I am as an individual. 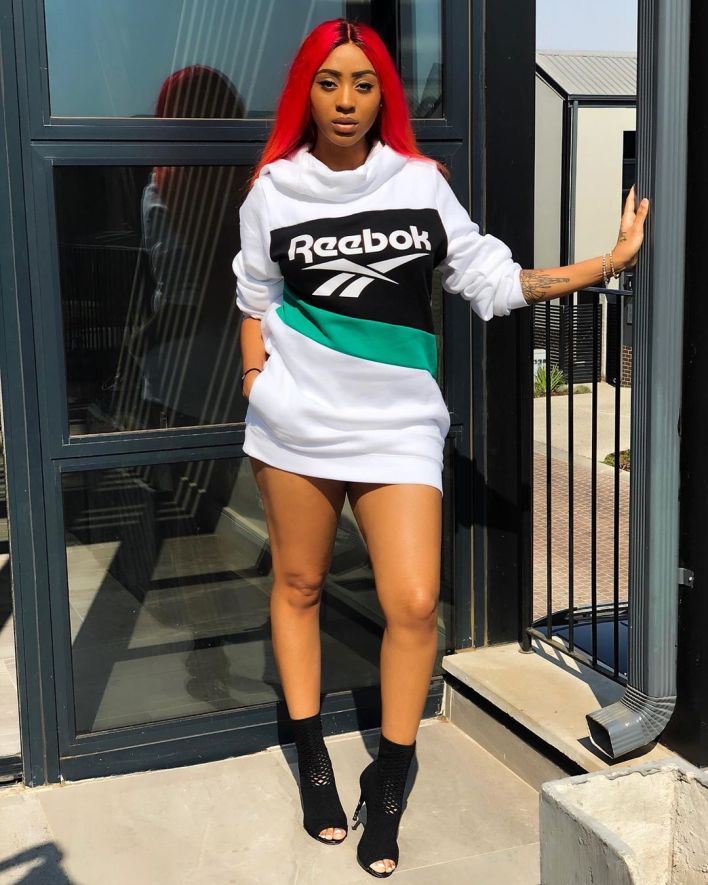 Nadia took the chance to address social media users – especially women who were bashing her. “You shouldn’t be saying that to another girl because you’re literally fuelling that mindset that men think that they can treat you a certain way depending on how you dress,” she said.

Zozibini Tunzi has won Miss South Africa but she can’t believe it! Speaking after winning Miss SA crown 2019, the 25-year-old revealed that she didn’t expect to win. 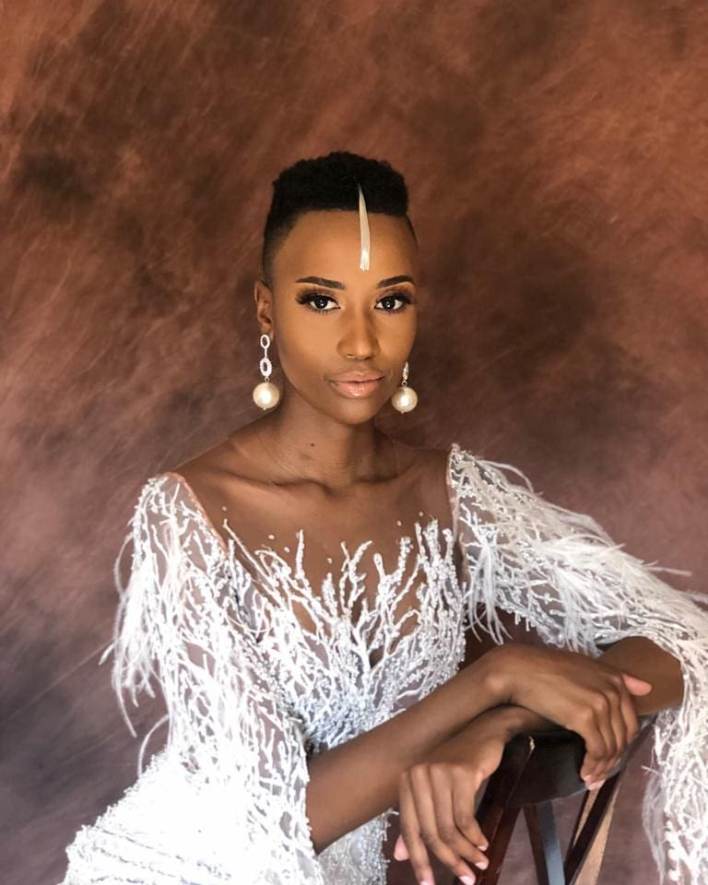