Singer, Zahara still has an interest in signing ex-Idols contestants Viggy and Virginia Qwabe. She made a promise to the twins, whilst they were in the running to become the next South African idol, that she would help get their careers up and running.

Despite the dramatic exit from the competition by Viggy, after her sister Virginia was eliminated, many feared that we might not hear from the twins ever again. With Zahara’s interest in working with them, they seem to have an opportunity to gain relevance in the industry. The bummer is that the musician cannot get a hold of them.

She spoke to TshisaLive saying, “After the singing competition, they know what it is that they want to do. They know that they are talented in and know what their dreams and aspirations are.” 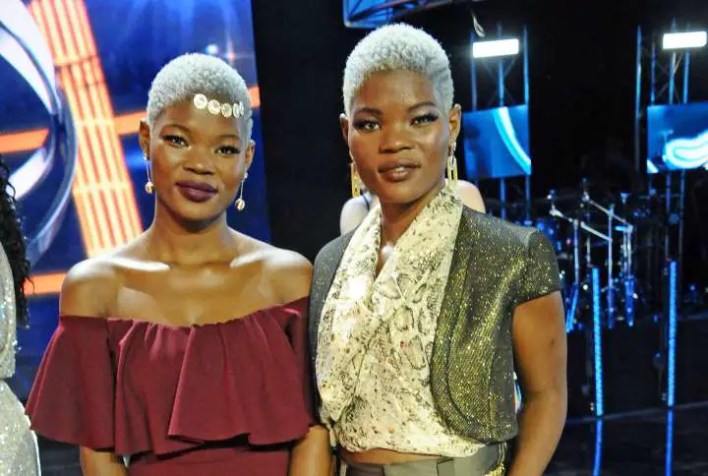 Believing that they have a story to share, Zahara wants to sign them to her record label and will give them the freedom many recording labels restrict musicians of.

Zahara sees much of herself in the twins and has made numerous phone calls to get the twins to sign with her. Although she has never made any direct contact with them, she spoke about it through social media.

But, DJ Tira has also shown interest in the twins and for some people it looks as though they have made their decision. They were seen taking rides with Afrotainment boss.

Will the twins continue working with Afrotainment or will they take Zahara’s offer and at least let her mentor them? They are yet to announce anything.

Thuli Phongolo has seen it all and done it all, and this week she took a moment to give her fans a taste of what goes on in her life and let’s just say, some of it is seriously wild. The 25-year-old actress took a break from serving killer looks from her recent Halloween to share the story of how a musician tried to bribe her into faking a relationship just so he could promote new music.

Releasing and rolling out music usually requires some creativity, and sure, Thuli is a fantastic actress and could have pulled this off, but even the most optimistic fans would have to admit that this was just one step too far! The former Generations star took to the timeline to share all the juicy details when she said. continue reading