South African musician Yvonne Chaka Chaka says she has not been deported from Uganda. This follows reports on social media she was stopped from performing at a New Year’s Eve event and sent back to South Africa.

Police in Uganda confirmed the deportation, saying there was a problem with her visa.

Ugandan police spokesperson Fred Enanga said in a video posted on Twitter that they are hopeful Chaka Chaka will visit the country again “when she applies for the correct visa”.

Chaka Chaka, however, has a different interpretation of events.

She posted a video on Twitter from an unknown location.

“I took the decision not to appear this evening at Enkuuka because there were just too many things I didn’t understand. 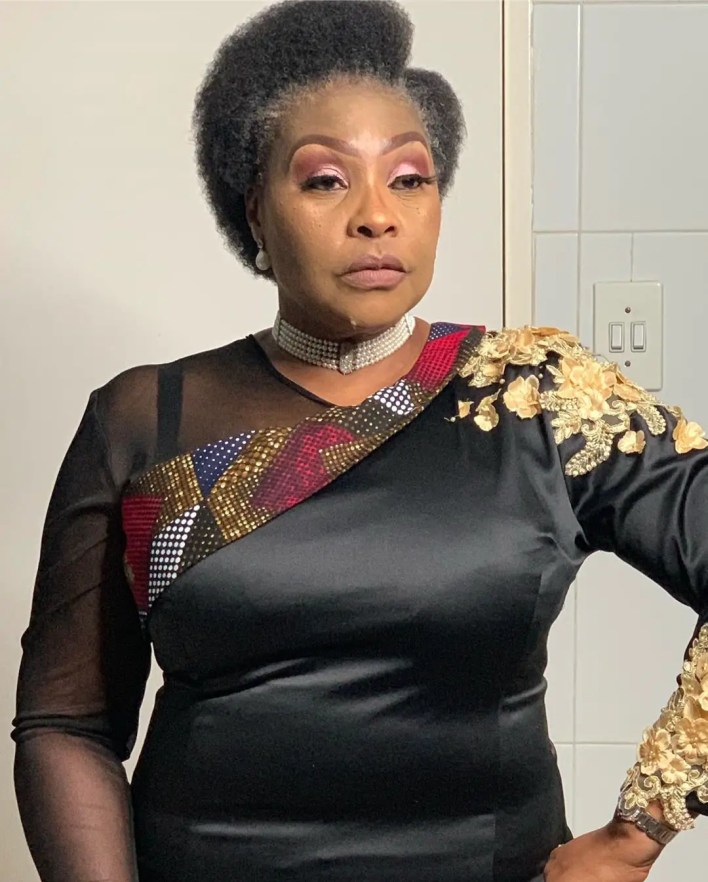 “If somebody had explained it to me, I would have understood.”

Chaka Chaka said she has not been deported, nor arrested.

Mzansi singer, songwriter and former actress, Letoya Makhene, took to social media to share an inspiring message to her fans to be more spiritual next year and thank them for their overflowing support this year. 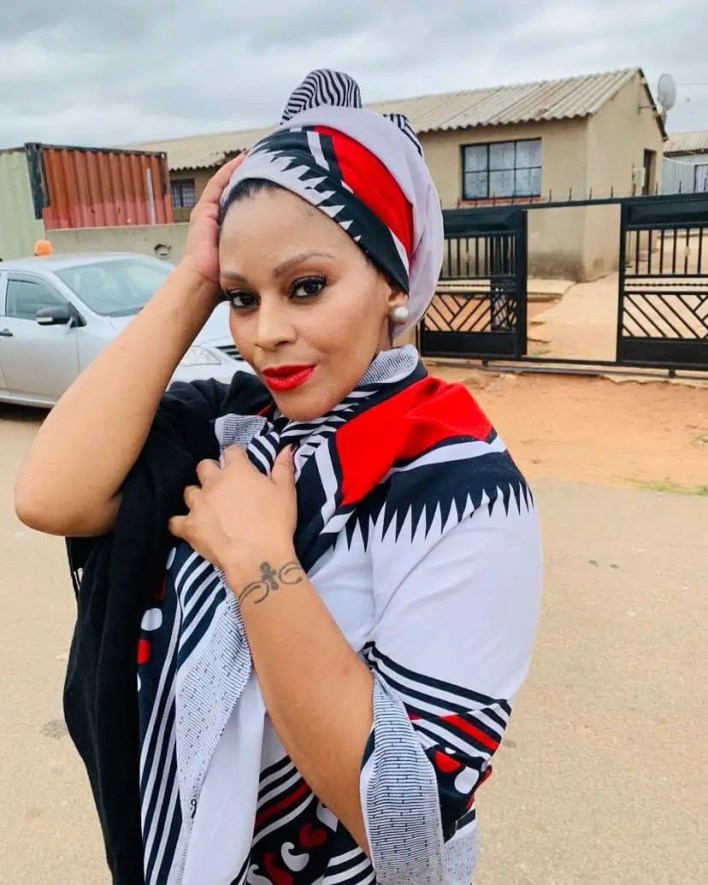 Mzansi singer and actress, Letoya Makhene, took to social media to impart some words of wisdom to her fans ahead of the new year. continue reading