Growing up, actress Mokokobale Makgopa was shy to speak her mother tongue, Khelobedu, out of fear of being isolated or seen as different. Now her love for the Northern Sotho dialect has seen her grab the attention of SA in a role on hit TV show Scandal!

Khelobedu is spoken by the Balobedu tribe in parts of Limpopo and is one of several Northern Sotho dialects spoken in the region. There’s been a major push for it to become the nation’s 12th official language. Makgopa, who grew up in Lenyeenyee, Limpopo, plays the role of a nurse called Selewa on the e.tv soapie, where she has captivated audiences by speaking the language. Using the language was deliberate to dismantle the stereotypes around the language,” she says. Too often people who speak Khelobedu are laughed at or seen as the joker. There has been an overwhelming response, especially from speakers of the language in Limpopo who see someone who looks and speaks like them. I wish there were more opportunities for us. I wish there was more documenting and preservation of the language. I want to elevate the language. We should speak our language in a place we love — on stage or screen — and not be ashamed.”
The fight for Khelobedu to be recognised as an official language has been a long one.

The Modjadji royal family in 2016 called on Nelson Mandela to recognise Khelobedu after many students in the area it is spoken failed their matric exams because they had to translate their language into Sepedi. 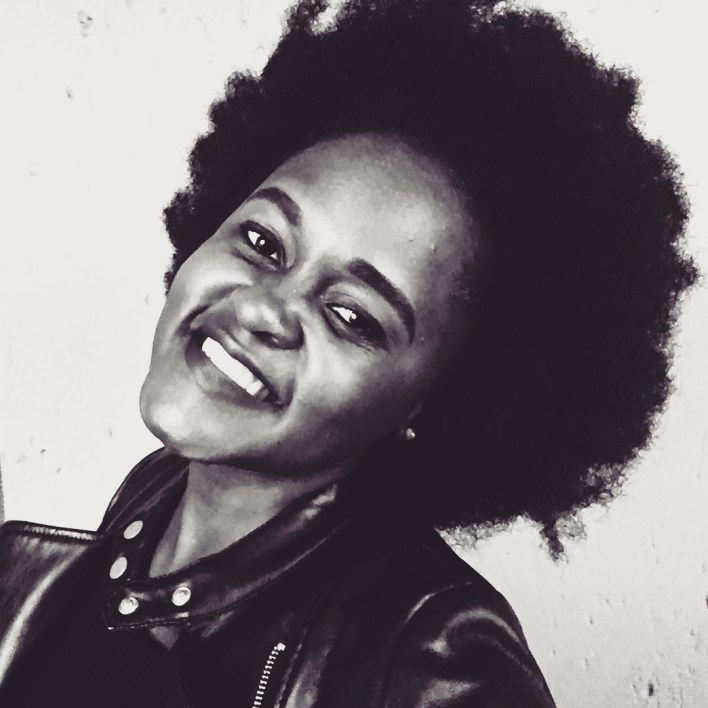 Earlier this year, President Cyril Ramaphosa promised to make Khelobedu an official language during an address at the coronation of the queen of the Balobedu. 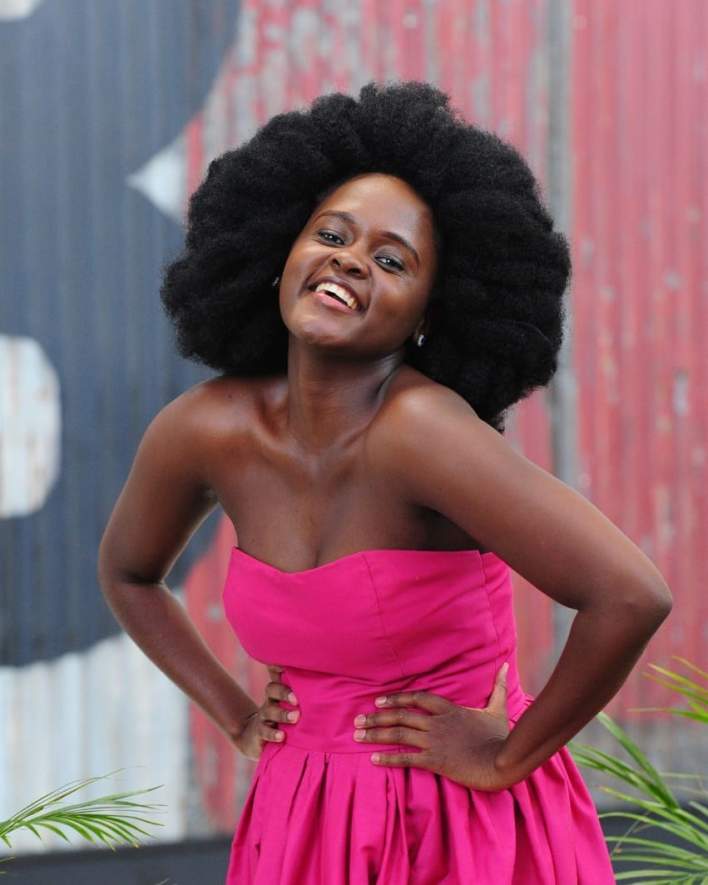 Makgopa joins a list of several Khelobedu speakers who are challenging stereotypes around the language. Award-winning musician Candy Tsa Mandebele and chart-topping singer King Monada perform in the language. Tsa Mandebele said she sang in Khelobedu due to her desire to preserve the language and because it felt more authentic. “As Balobedu we need to make sure our language grows in leaps and bounds. 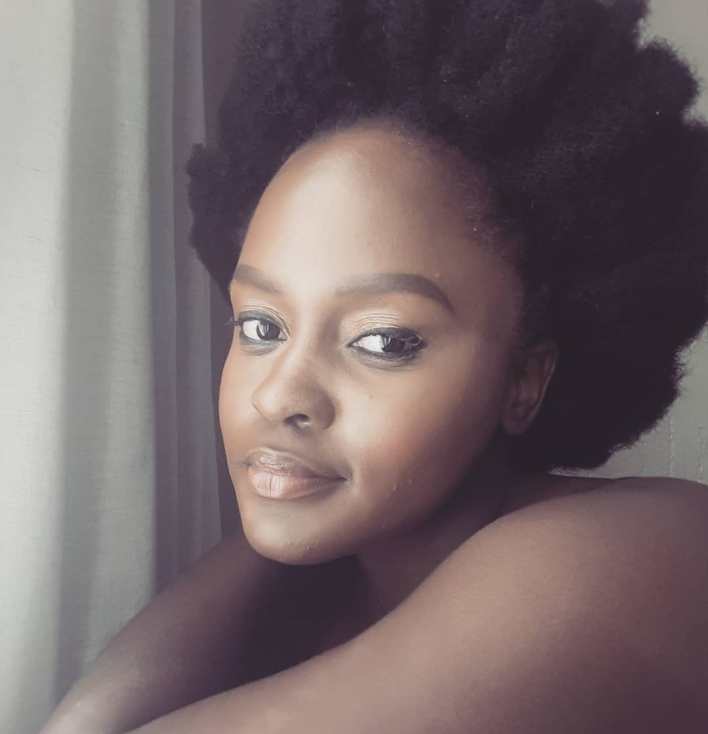 Monada said the language had caused difficulties in the early stages of his career. “It can be difficult because some people don’t understand and will ask what you are singing. You don’t know if it will be as well received as you hope. On the other hand, even if it goes well, people will judge you and ask why you don’t just sing in a proper language like English.

You might also like…Phat Joe apologises to Anele Mdoda

Just hours after nearly shutting down social media for his comments on Anele Mdoda’s inclusion on the Miss SA judging panel, Phat Joe has apologised to the radio star. 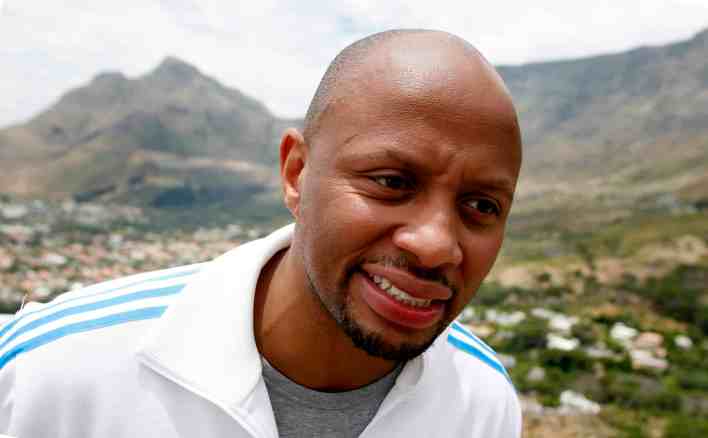 Joe saw flames on Wednesday morning when he questioned Anele’s inclusion on the beauty pageant’s panel and suggested she was just there to make up the numbers. Anele wasn’t here for game and soon dragged Joe HARD for his comments, calling him “washed out” and claiming he was “obsessed” with her…Read more here