Trevor Noah has hit back at Kanye West’s claims that Black Americans were “brainwashed” into voting a certain way and many who got involved in hip-hop became materialistic.

Kanye sparked debate this week when he said in a radio interview that black people were brainwashed because they had been promised welfare benefits.

“We’re brainwashed out here, bro. Come on, man. This is a free man talking. Democrats had us voting Democrats with food stamps for years,” he said. 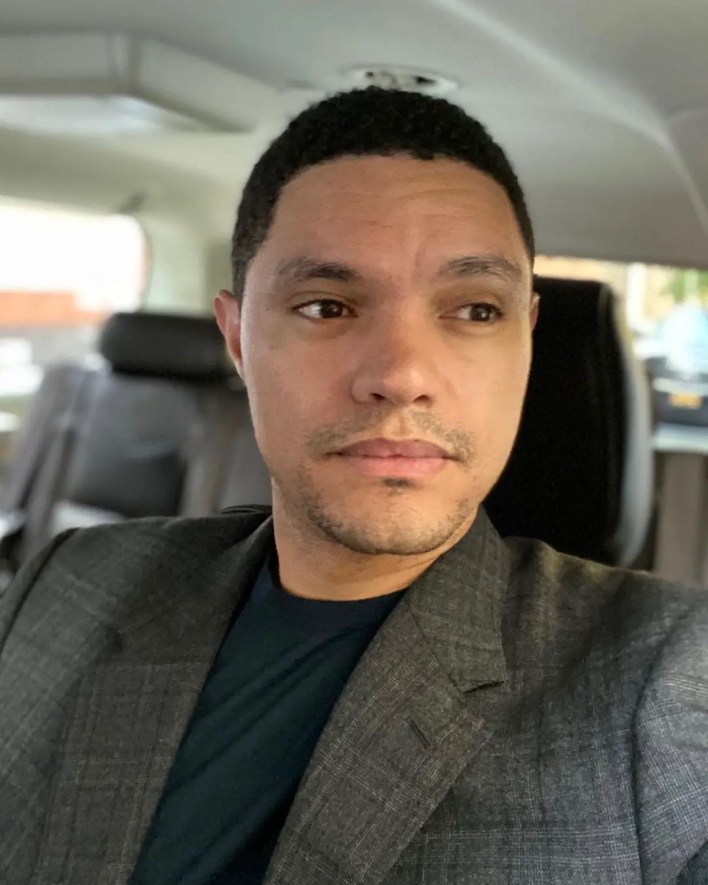 “The culture has you so focused on f*cking somebody else’s b*tch and pulling up in a foreign car and rapping about things that can get you locked up and then saying you about prison reform … C’mon, man. This a free man talking.”

Trevor weighed in on the debate during a Between The Scenes segment this week and lambasted Kanye for having double standards.

“I was watching that, and I was like: Are you shitting me? Like, of all people. I’m not saying everything he’s saying is wrong, but you are going to say it? You, as Kanye West, are gonna talk sh*t about other rappers talking about buying ‘foreign’?” Trevor said, before quoting lyrics showing how materialistic the rapper is.

Trevor also broke down Kanye’s political views and suggested that it might have something to do with his wealth.

“What is more likely? The fact that these people are brainwashed, or the fact that, in America, you have to vote for the system that gives you the best chance? You may not even like all of the Democrat positions, but you’re like, ‘Yeah I’m voting for my best shot.’” Trevor added.

This is not the first time Trevor has slammed Kanye.

The SA-born comedian and talk show host blasted Kanye last year for claiming that slavery was a choice.

“No Kanye, slavery is not a choice. Going blond is a choice. Both are terrible but one is easier to undo. Slavery was a choice: for white people,” Trevor said.

Shekhinah to open for Toni Braxton