She was possessed by the Holy Spirit, or so she told Daily Sun. And Sonia Mbele did look as if she was out of control when she called out the most famous of holy blessings. HER CRIES OF “HALLELUUUJAH!” MADE THE AUDIENCE SCREAM WITH LAUGHTER!

The former Generations actress, Sonia Mbhele said she got lost backstage at the Durban ICC. When she finally found her way to the stage, she said she was very excited. 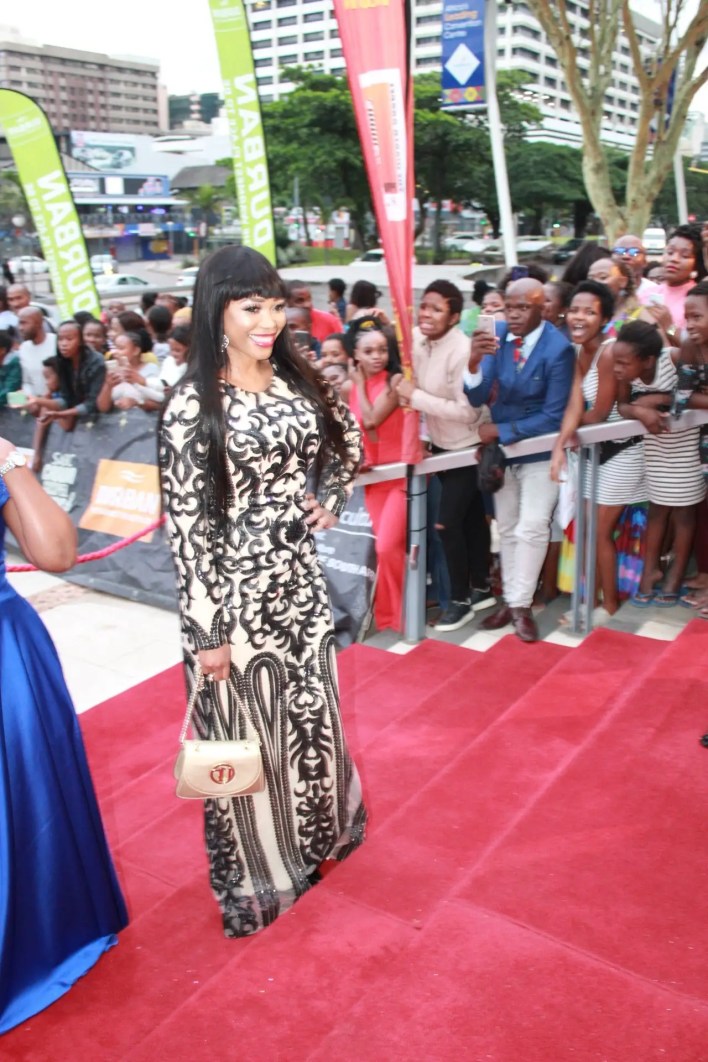 “So I’m a prodigal child. Hallelujah!” she called out in a high-pitched voice.

When Sipho “Big Fish” Makhabane started reading his lines, Sonia interrupted him with her second: “Hallelujah!”

“I honestly didn’t know what was going on with her and there was nothing I could do.”
By now the guests were laughing out loud.

Makhabane carried on reading his lines and Sonia came back again.

“Hallelujah!” she called into the mic for the third time. By now the guests were going crazy.

“And the Best Gospel Jazz goes to Israel Mkhize . . . Hallelujah!” she shouted again. 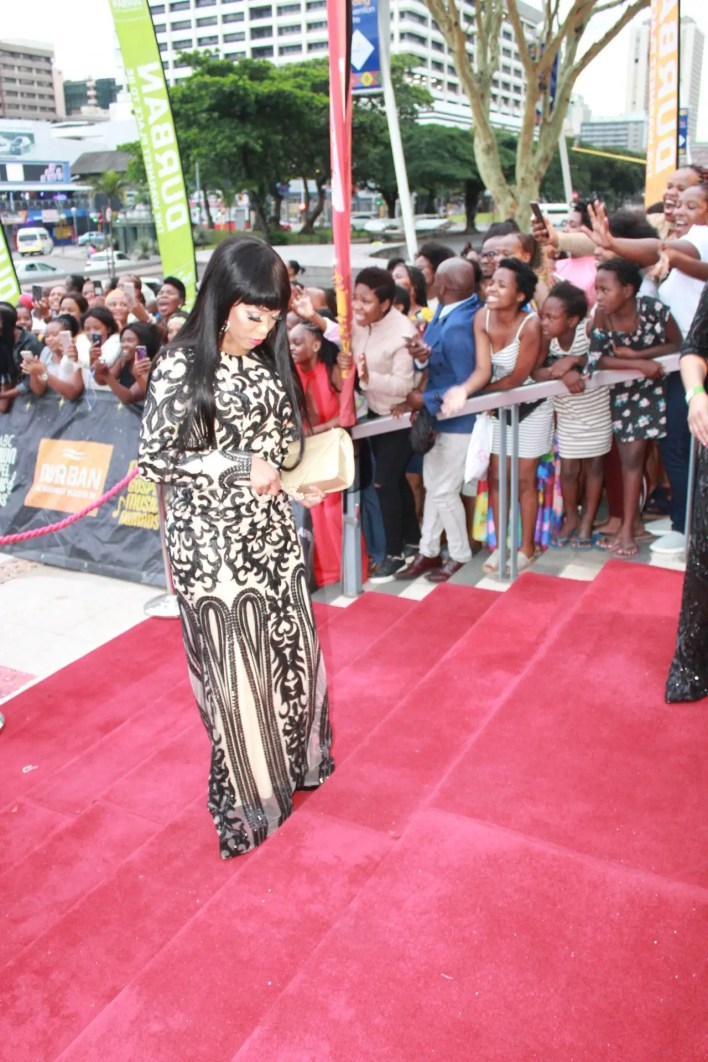 Sonia said: “Once I was on stage I got possessed by the Holy Spirit. I was not under the influence of anything. I had not been in Durban for some time and I was just too excited.”

Makhabane, who was clearly a little lost for words, ended up saying, “Hayi Kunzima” which means “it’s tough!”

The former TV actress was flanked by Malusi Gigaba’s wife, Norma, throughout the evening. Big Fish told Daily Sun Sonia was not comfortable with her script.

“We were supposed to read our scripts about gender-based violence,” he said.

“Her script was also about the fact that some men are abused by women but she was not comfortable with that.”

He said he advised her to speak generally about gender violence and she agreed.

“But I was shocked when she started shouting ‘Hallelujah’ instead of reading her lines,” admitted Big Fish. 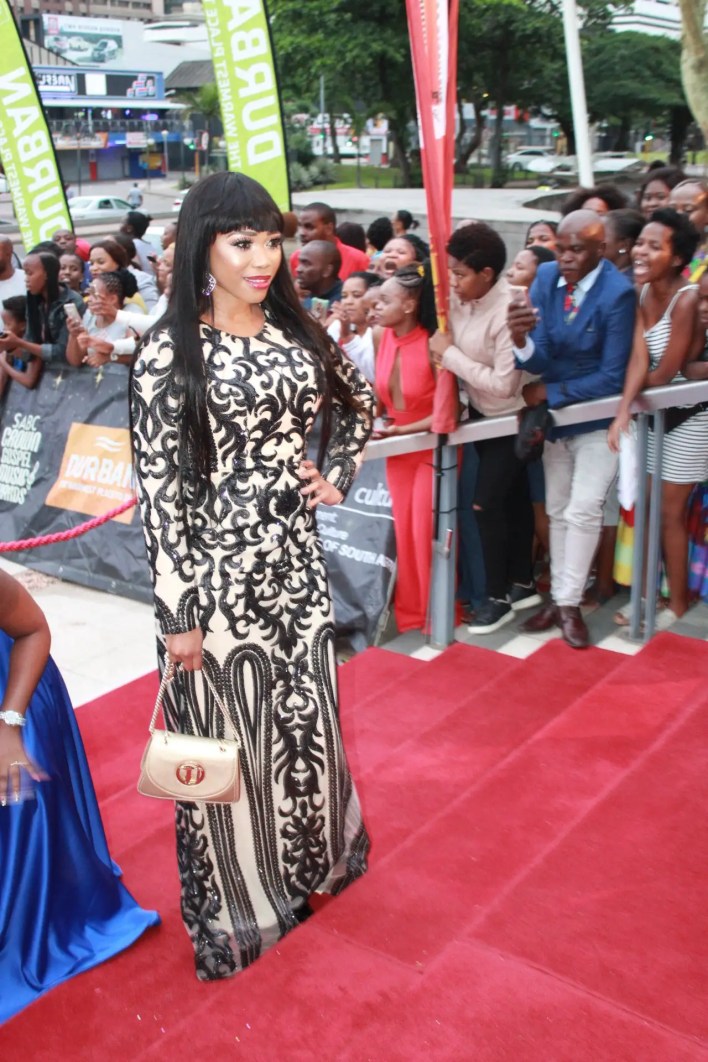 He said that there was nothing he could do.

“I honestly didn’t know what was going on with her and there was nothing I could do. My guess is that she was overwhelmed by being at the ICC,” he said.

Founder and event organizer, Zanele Mbokazi-Nkambule said she was backstage when the incident happened.

“I’m aware of the ‘Hallelujah’ incident but I didn’t see or hear it. I meant to talk to her about it but unfortunately, there wasn’t time. I believe it was just one of those light moments,” she said.

Idols SA judge Unathi Nkayi is in hot water with the Broadcasting Complaints Commission of South Africa (BCCSA) over her “tribalistic” comments. Unathi made a comment on live television that some viewers deemed tribalistic. 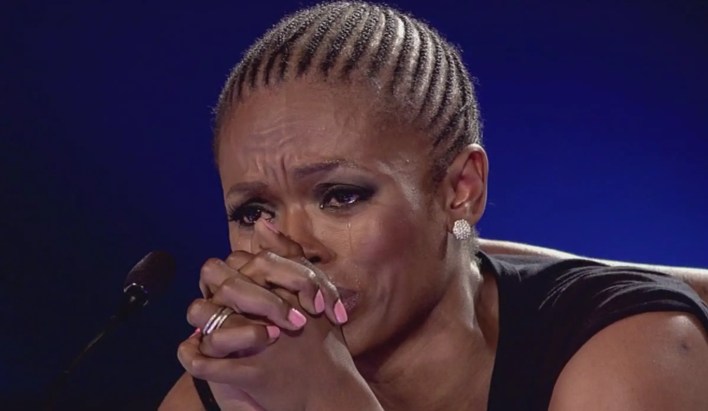 Yesterday, the BCCSA confirmed that they received a complaint about the episode of the reality television show that aired on November 10. continue reading

Video of Manaka Ranaka dancing with her Parents is so sweet