Sneziey didn’t care when people attacked her on social media.

In fact, she was prepared.

BUT THE ATTENTION SHIFTED TO HER GOGO AND SHE COULDN’T TAKE IT ANYMORE.

The Idols SA runner-up wants people insulting her and her gogo on social media, saying they own tokoloshes, to back off.

“Me and my gogo are not evil,” said Sneziey, whose real name is Snenhlanhla Msomi.

“I wish my mother was still alive so she can speak on my behalf.”

“I don’t have a tokoloshe and my gogo doesn’t own one. I’m a praying woman! Dumi Mkokstad and Jumbo can attest to this because they taught me how to pray.”

She told Daily Sun she learnt about the insults on social media.“I didn’t care when the insults were directed at me. In fact, I was prepared for them,” she said. 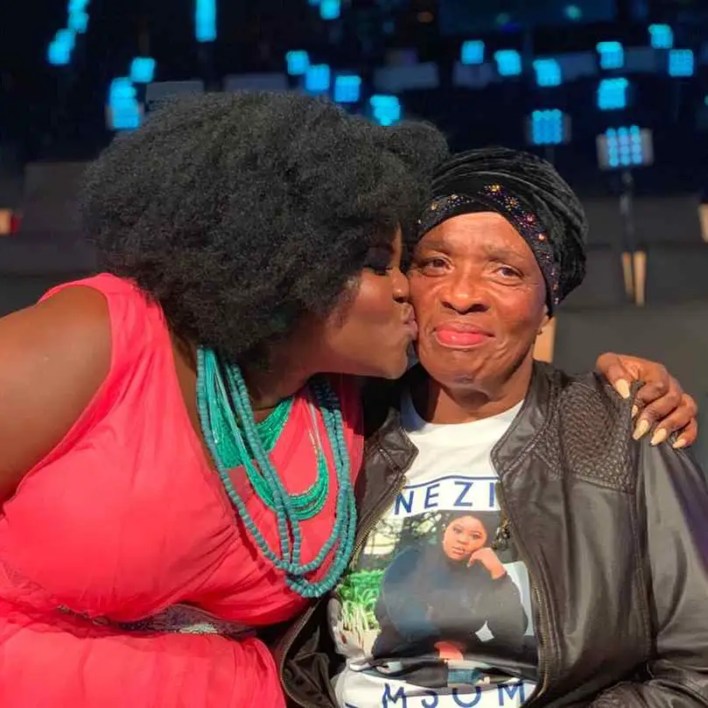 She said this started when she was accused of bullying the Qwabe twins, Viggy and Virginia.

“Their relatives accused me of bullying them. I was flooded with hateful messages after that,” she said.

“I expected Viggy and Virginia to defend and protect me, but they kept quiet. They didn’t even bother to contact me.”

Sneziey said she had to keep a happy face but was hurting. But she didn’t want an apology from the twins.

“But I pray that God vindicates me and embarrasses my enemies. I also wish them luck in whatever they do,” she said.

The Umlazi-born Sneziey said she didn’t want to involve her gogo in any of this.

“I wish my mother was still alive so she can speak on my behalf.

“I’ve decided to fight my battles without involving my gogo or any of my family members.

“This is because I’m the one who entered Idols. Therefore, I’m going to fight on my own.”

Asked if she was bitter about not winning Idols, she said: “I’m actually happy for Luyolo. He’s my friend. I prayed for the world to receive him well if he wins.

“I honestly believe he deserves to win. I also consider myself a winner. The only difference is that he has more prizes.”

She said she was going back to Durban before Friday.

“I just hope I don’t get killed at the airport because people have shown me nothing but hate,” she said. 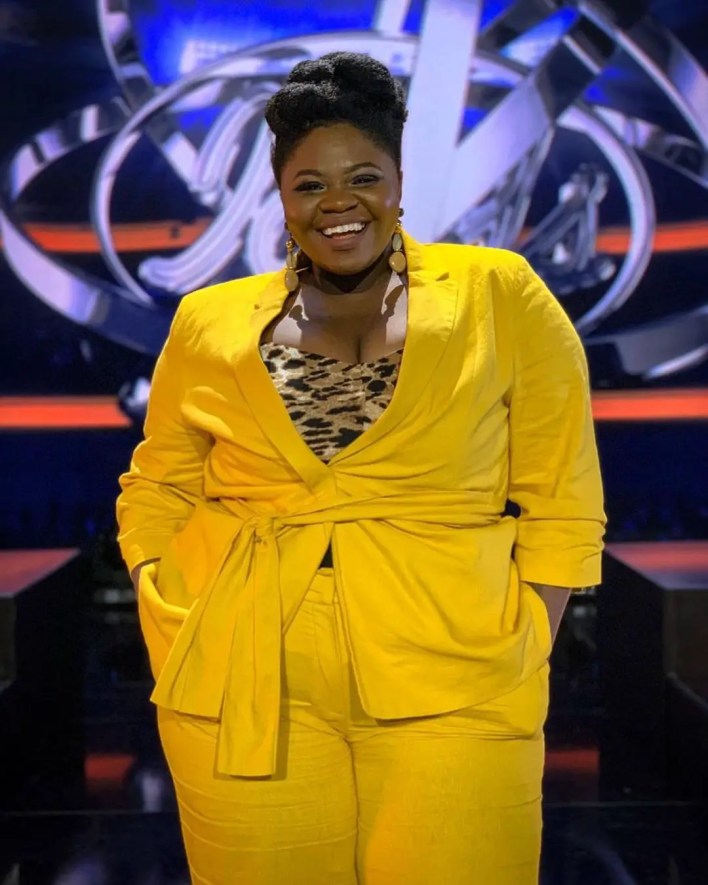 “I can’t wait to get home so that my family can see I’m still alive and fine.”

Sneziey’s PR and booking agent, Kim Coppen from Think Theatre, said: “I’m aware of these insults. Sneziey informed me about it and she was heartbroken.

“I counselled her and told her to keep her head down.

“This is cyberbullying, and in this competition it’s quite common.

“However, this year it was more brutal than other years.”

Meanwhile, the Qwabe twins’ father Laurence said: “I don’t want to comment on anything that concerns that girl. I’m only prepared to discuss the future of my daughters.”

World over, the viewer, actoress bond has been soo great that when a character is switched off the set it leaves viewers gripped with the sorrow, full of emotions, such is the case with former Isidingo actress Lulu Hela, who was announced her departure from the show. 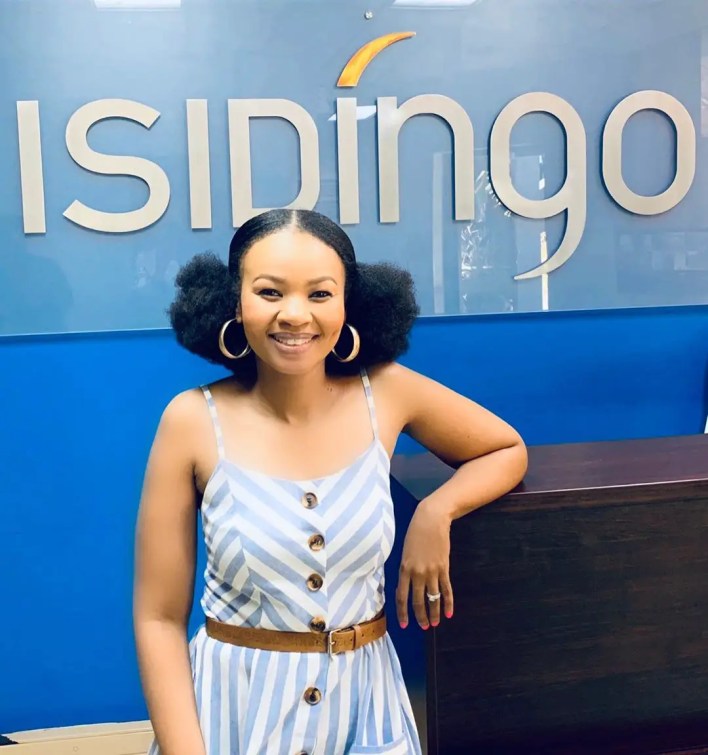 Lulu has spoken out that she is leaving SABC 3’s popular soapie, Isidingo where she played the role of Mpumi. She took it to Instagram to break the sad news, and the announcement has broken some hearts. continue reading

Picture of Zodwa Wabantu & her new bae, Vusi in Bed causes chaos - We do use Condoms