We are still a few weeks away from the South African Day of Reconciliation – which takes place on the 16th of December every year – but two of Mzansi’s biggest rappers have decided that the time is right to reconcile their differences. AKA and Shane Eagle haven’t always seen eye to eye, but they put their differences behind them this week and if you believe the tweets, a pair of sneakers might have helped end the beef. 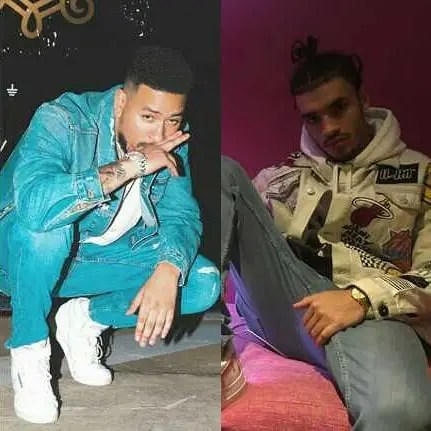 AKA and Shane Eagle haven’t been on speaking terms ever since they clashed on social media. Remember these tweets? 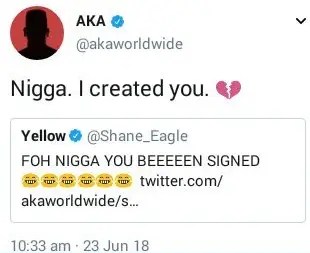 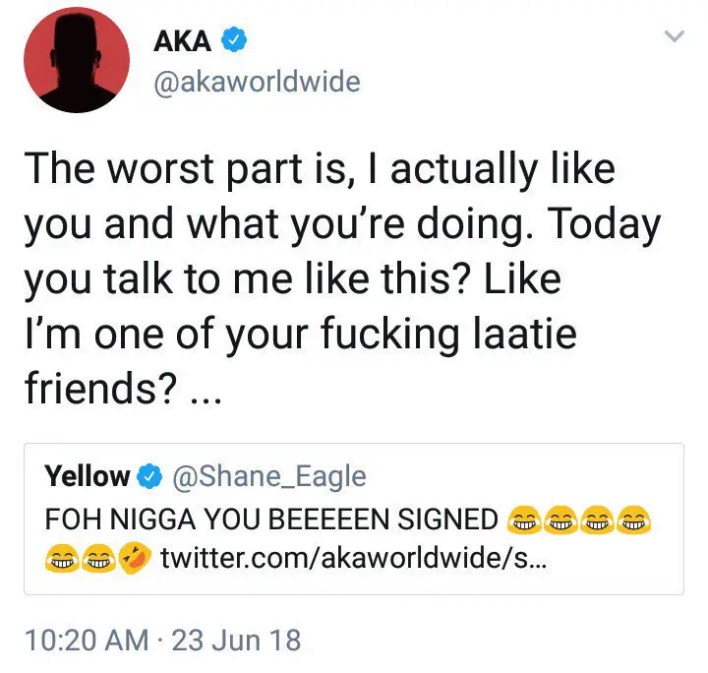 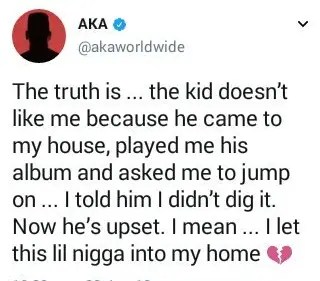 Things were heated… since then, things have been cold between the two but the icy beef defrosted this week when, out of nowhere, Shane Eagle asked if one of his followers could get AKA to send him a pair of his brand new SneAKA:

Someone tell AKA to send me a pair of those Reebok’s & we good . im UK9

To the surprise of many, AKA seemed to acquiesce to the response before even suggesting that he would happily unblock Shane.

Do you think this could pave the way for a collaboration between AKA and Shane Eagle in the near future?

2019 is truly the year of celebrity pregnancies in South Africa. Local stars conceal their baby bumps until the very last minute in a dramatic reveal. Former Skeem Saam actress Pearl Nikolic is the latest star to join the long list. Pearl, who is known for her role as Sonti on the hit SABC 1 show revealed her pregnancy this Saturday. 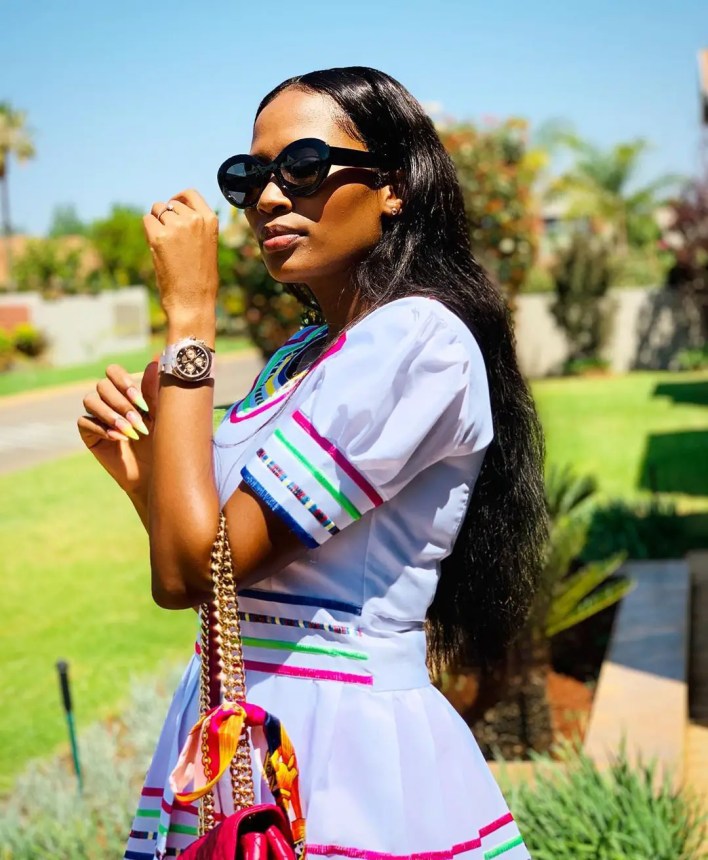 The star who was in the Maldives shared gorgeous pictures of herself at the beach in a luxury resort. The beautiful mother-to-be showed off her baby bump in the stunning location. continue reading

Sjava after drama with Lady Zamar - I will stay away from Crazy women, i learnt a lesson