Veteran musician Chicco Twala has applauded police for their investigation into the Senzo Meyiwa murder case so far and told TshisaLIVE that people need to stop spreading “fake stories” and give authorities space to work.

The former Orlando Pirates and Bafana Bafana goalkeeper was shot dead at Kelly’s mother’s home in Vosloorus in 2014 in an alleged botched robbery. The killer is yet to be arrested.

The case was thrown back into the spotlight recently after Sunday Independent reported that Senzo had allegedly been “mistakenly shot” while trying to intervene in a fight between Zandi and Chicco’s son, Longwe and that the botched robbery was apparently part of a cover-up story.

Speaking to TshisaLIVE this week, Chicco denied that his son was involved in the murder.

“I did not commit murder. If my son committed murder, I will be the first person to take him to the police. I will never defend my son if he murdered somebody.”

He said that he had full faith in the police to find Senzo’s killer.

“The police are doing a wonderful job investigating the matter. It is just that these people are publishing nonsense. People must leave the police to do their job and they will find the culprit. It is nonsense. It is fake stories. I won’t believe anything until the police finalize their investigation.” 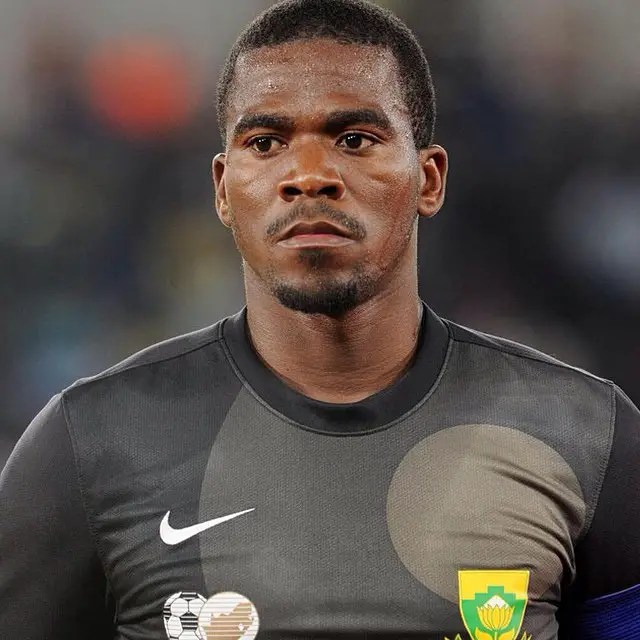 He claimed that witnesses would have spoken out if Longwe was involved in Senzo’s death.

“The thing is, if he shot someone in front of witnesses, they will talk. It makes a noise and implicated those who pulled the trigger,” he added.

Chicco has in the past been accused of covering up the murder to protect Longwe but rubbished the claim.

“My son must be the one to respond to all these claims because I was not present. I was home when this incident happened. Now everyone wants to involve me in this, thinking I can bribe the whole Hawks. How powerful can I be to bribe four strangers who I don’t even know. The four people that were there, Senzo’s friends, I don’t know them.”

In other news – Cassper Nyovest partners with Samsung for #FillUpRoyalBafokeng

Local rapper Cassper Nyovest finally got a sponsor for his upcoming “Fill Up Royal Bafokeng”, and it’s South Korean electronics manufacturer Samsung. Taking to his Twitter page on Thursday, the “Move For Me” rapper posted a video announcing the partnership, including his special edition Samsung A30s.

In the video, Nyovest is seen sitting down with Samsung Electronics President David Eun getting ready to sign the sponsorship deal with a funny side skit happening with a cutout of Mufasa. continue reading

Amazing Snaps of Phindile Gwala showing off her Th!gh game