In a new book, the former Orland Pirates goalkeeper’s widow says those who warned the late player about the singer included a sangoma and his friend Mthoko Twala.

Slain Orlando Pirates and Bafana Bafana goalkeeper and captain Senzo Meyiwa’s widow Mandisa has released ‘666_9’, a tell-all book about her relationship with the late football player, in which she details how Senzo was “warned” about getting into a relationship with Kelly Khumalo from people including his friend Mthoko Twala and a traditional healer.

While in the book Mandisa says she believes Khumalo genuinely loved her husband and that she doesn’t “blame her” for her relationship with Senzo, the book also details how Mthoko Twala warned Senzo not to get involved with the singer. 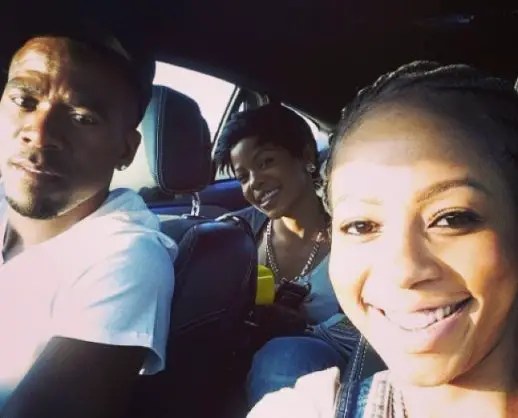 “I warned him, Senzo you’re getting yourself into hot water. You will burn,” Twala is quoted as saying in the book.

“I’m begging you … She has a lot of baggage over her, there’s a dark spiritual cloud upon her … you are going to be a sacrifice,” Twala continued, according to Mandisa.

Another part of the book claims that Senzo’s parents took him to a spiritual leader, who also warned him about his relationship and predicted his death.

“The ancestors are completely not happy about this … if you do not stop this, it will end with a gun. Somebody is going to die,” Mandisa quotes the sangoma as saying.

The book will launch on February 21 in Durban.

Both Mandisa Meyiwa and Kelly Khumalo declined to comment when approached by the Sunday Sun, who published a story about the upcoming book. 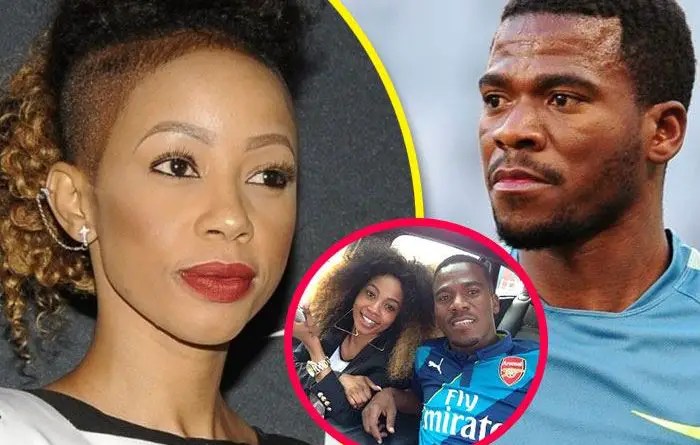 Senzo Meyiwa was killed in alleged armed robbery at his girlfriend Kelly Khumalo’s house in Vosloorus, Gauteng in 2014.

In November, Senzo’s brother Sifiso vowed that he will accept any help from anyone willing to assist get justice for his brother, including lobby group AfriForum, saying the NPA has failed to help his family.

“There is only one man who shot and killed my brother. I don’t know why authorities have been using their authority and resources to protect this man. I don’t care how much powerful he is, how much money he has. He will be brought to justice. We will ensure that he is arrested and brought down,” Sifiso told the Sunday World.

“We are frustrated with all the shenanigans. We want to know why the NPA (National Prosecuting Authority) and the police don’t bring the culprit to book. They must tell us or allow the AfriForum to take over,” added Sifiso. 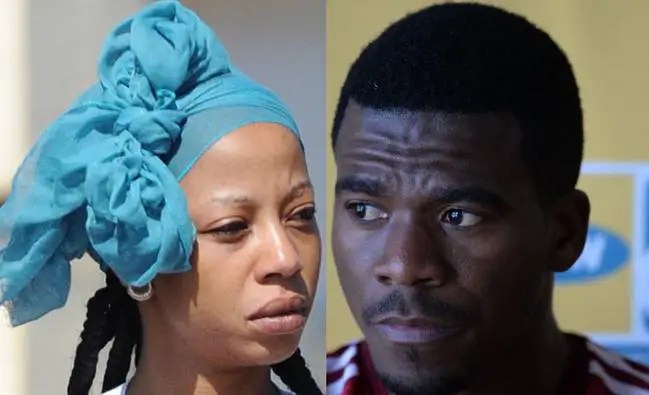 Shortly afterwards, AfriForum announced at a media briefing on Tuesday morning that it will be representing the family of late Bafana Bafana and Orlando Pirates goalkeeper Senzo Meyiwa in the investigation into his murder.

Head of the organisation’s private prosecuting unit Advocate Gerrie Nel has been appointed as the family’s advocate.

No arrests have been made to date.

In other news – It’s over between Ayanda Thabethe & her man Papi, who is alleged to have also dated Lerato Kganyago

Local presenter and model Ayanda Thabethe is single again after parting ways with businessman Papi Rapolai.  It just wasn’t meant to be. 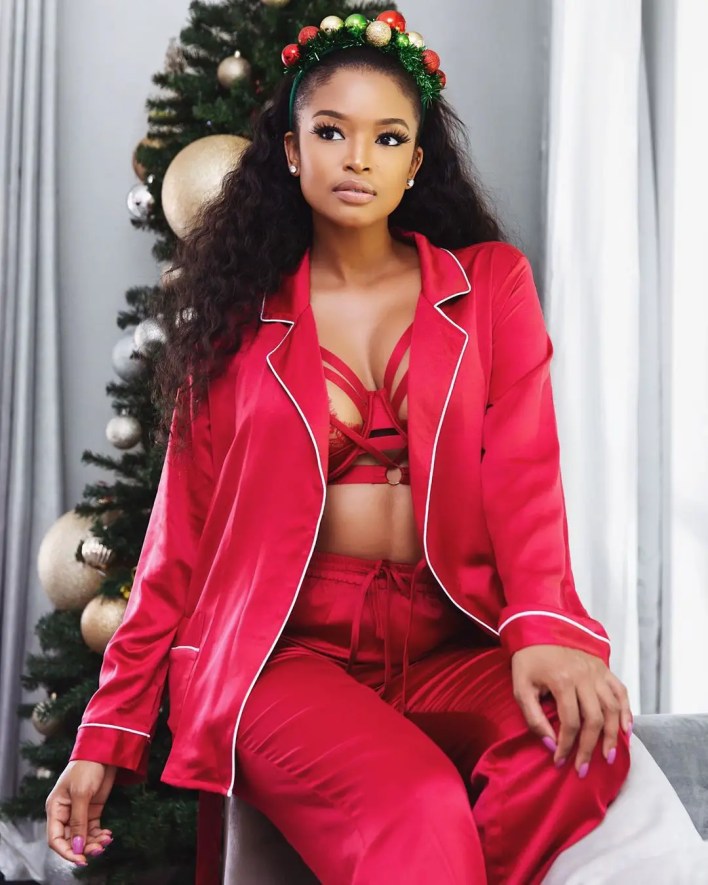 Ayanda Thabethe is spending the first weekend of the new year alone after her promising relationship with Papi Rapolai ended on sour terms. ZAlebs has learned that the star left the corporate executive after he crossed one too many lines in their relationship. continue reading