Nasty C’s girlfriend Sammie shares 10 of his funniest memes – Picture! Nasty C has become one of the most recognized names from SA Hip Hop both locally and internationally.

The rapper was able to strategically market his talents to the world through various ways. One of the most effective ways the rapper marketed himself was by using humor to announce new projects like his pregnancy campaign for Strings And Bling. 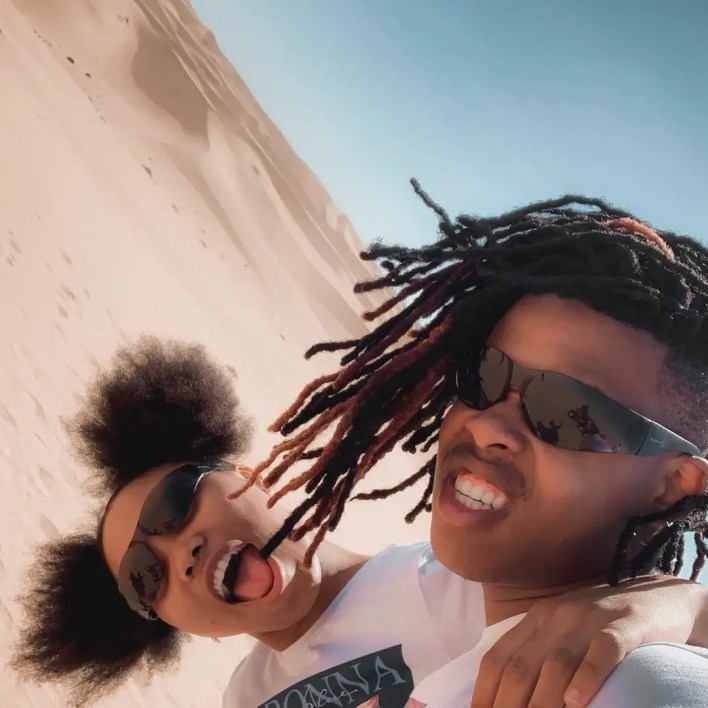 Nasty has also curated quite a number of memes that are pretty popular on the internet while he was just being his usual self. The rapper shares these memes with his fans to have a laugh with his supporters.

One of the most popular is the one which was taken while he was bunjee jumping which went viral in 2018. The Hell Naw hit maker’s girlfriend Sammie Heavens recently shared a compilation of 10 hilarious pictures of Nasty C which have been used as memes over the years. Which is your favorite?

In other news – This is why Pearl Thusi might never leave Lagos, Nigeria 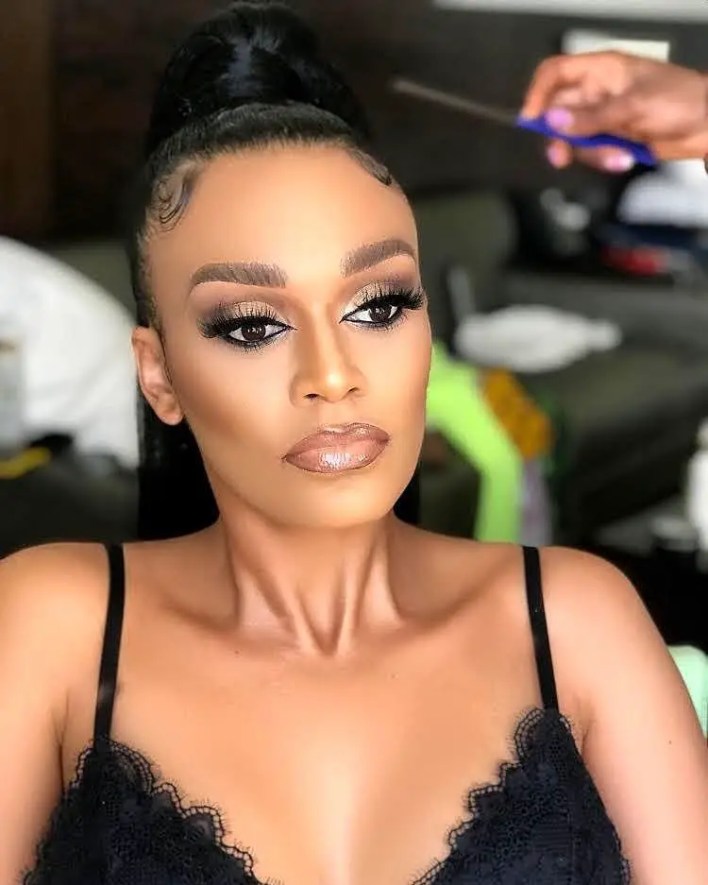 Sharing flamy snaps of her face beat and looks all done in Lagos, the star confessed on Instagram, that she’s being treated like a queen. Pearl further took to Twitter, gushing over her beauty and the makeup. She captioned the photo with a crying emoji and said. continue reading