Prince Kaybee apologizes to the public, as he regrets mocking TNS publicly during an interview.

A video of Prince shaming and disclosing TNS in a lowly manner went viral on social media and he’s being dragged by tweeps.

Prince Kaybee making fun on TNS’ background and struggle during an interview. So much for a person who claims to be a brother and a friend. #PrinceKaybee pic.twitter.com/PrD9kxuxDI

However, the DJ addressed the video by apologizing, but informed the public, that it’s an old video before he got reconciled with TNS.

“I was hurting at the time and everything I said came from a dark dirty place of disappointment because of all the things that happened between TNS and I. This happened while TNS and I were fighting, I am sorry to all the people I have disappointed,” he tweeted. 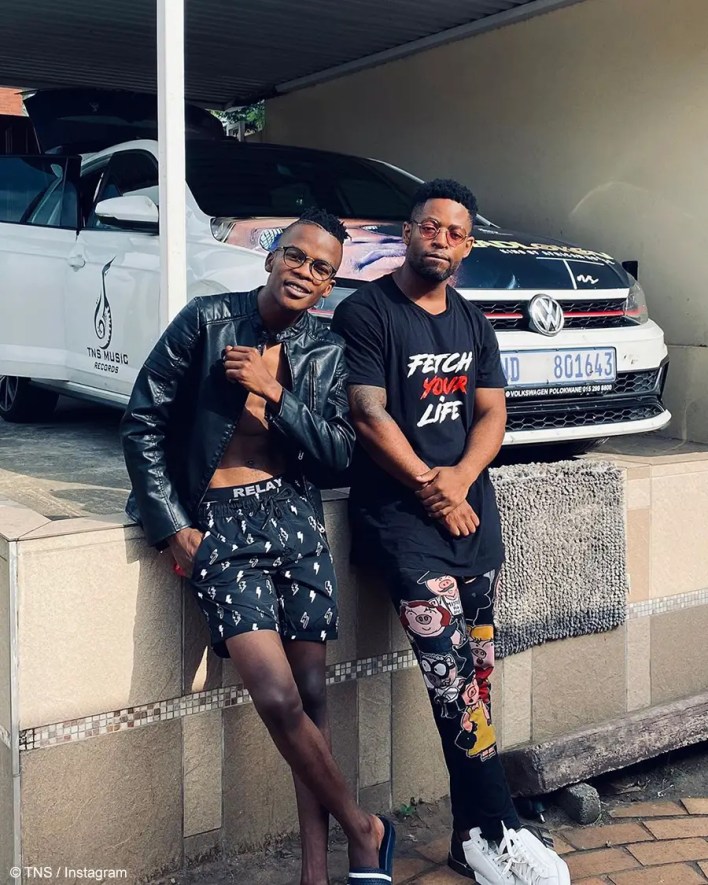 “The interview was taken a while ago before TNS and I squashed our beef, I’m not proud of what I said and people say disappointing things when angry. I apologize profusely.”

Kaybee regrets not controlling the situation back then. But the key thing is that the two DJs are back to being good together.

And in the midst of hate and disappointment, you loose your moral sense and foul mouth people, I regret not taking control of the situation because I genuinely appreciate @TnsMusic1 as a person and an artist, again I apologize??

On Friday, TNS also spoke about making peace with Prince. 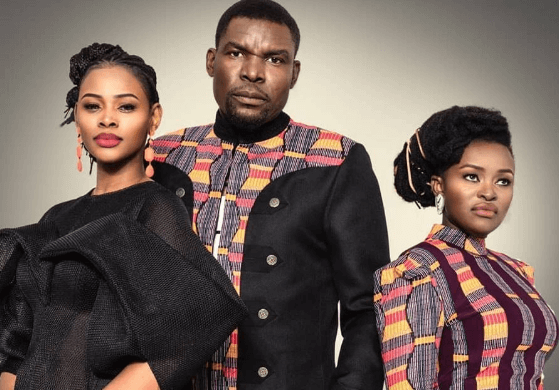 The fuming cast and crew members have also threatened to leave the multi-lingual sudser and sue Word of Mouth for breach of contract if their salaries are not paid pronto. A source, who didn’t want to be named for fear of victimization, said the entire cast and crew were not paid their October and November salaries. continue reading