Prince Kaybee had a splendid 2019 but disappointing fans on his last performance for the year was heartbreaking.

The DJ took to social media apologizing for a no-show at the Vic Falls show and this was due to a bad health condition. 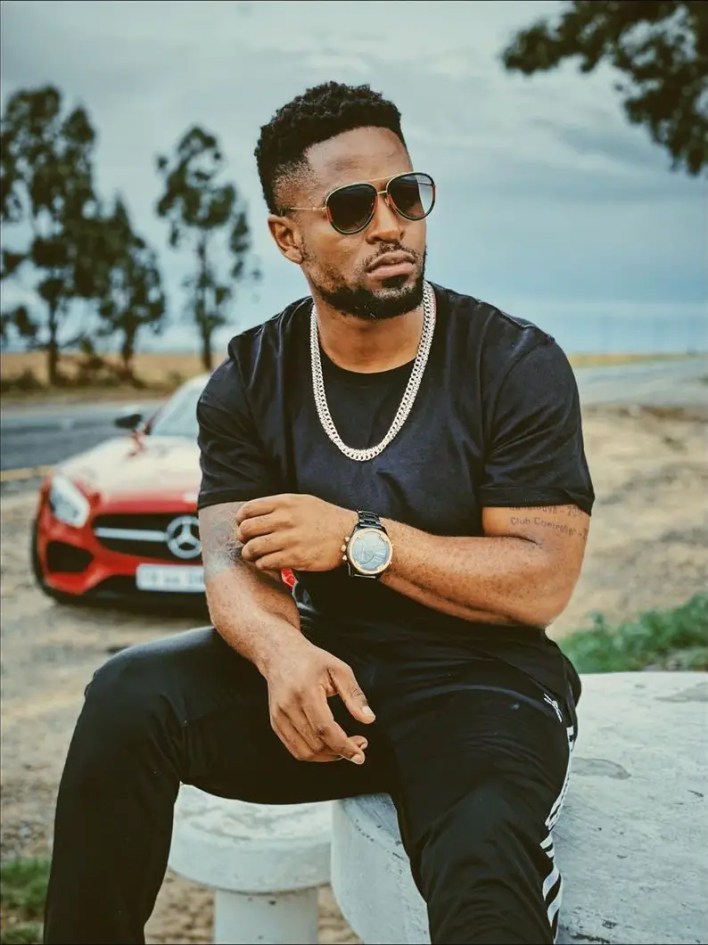 “I would like to apologize to everyone at the Vic Falls for not showing up, got to my hotel, started vomiting and collapsed, promoter came to check up on me and Dr was called immediately.” 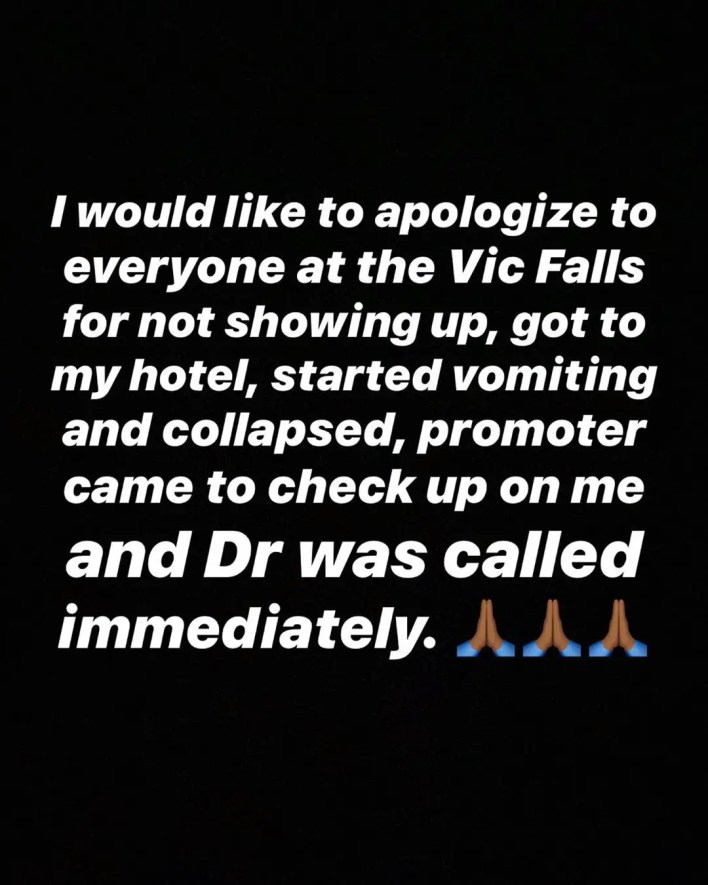 Prince further gave another apology explaining the situation of things.

On my way back to South Africa, got some antibiotics and an injection so I can catch my flight. Really wanted to go on stage yesterday and give it my all because it was my last performance for 2019, apologies again to the people I disappointed. See you soon❤️ pic.twitter.com/nkT4Z7NPqG 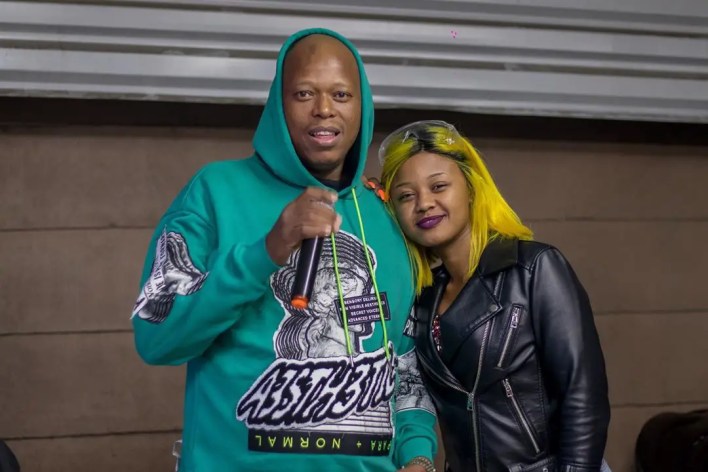 On March 4, the nation woke up to a shocking video of Babes being assaulted by Mampintsha. The video clips which went viral showed Mampintsha slapping Babes several times, sparking outrage across the country. continue reading