Here are 3 times Phat Joe made headlines in 2019! Phat Joe is no stranger to controversy and this year found himself making headlines on several occasions for all the wrong reasons. In July, Phat Joe was taken off air for two weeks over his homophobic comments. Even though he issued an apology at the time, not everyone was sold.

The radio host commented on gay men hitting on him and how some gay men were “flamboyant like women”.

He was taken off air following backlash from the LGBTIQ+ community on July 10. 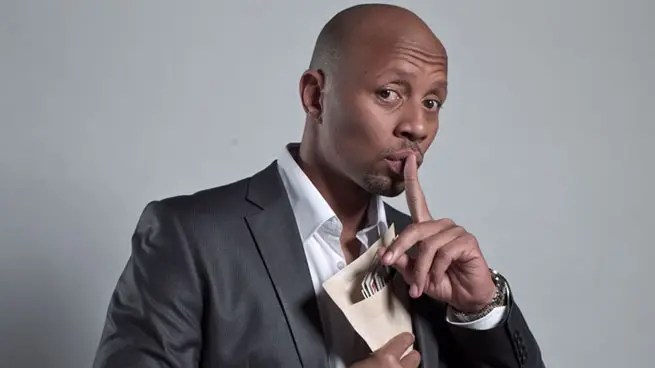 Then a month later in August Joe once again came under fire after he took jabs at Anele Mdoda being added to the Miss SA judging panel.

Joe questioned Anele’s inclusion on the panel and alluded to her being added to “make up the numbers”.

This didn’t sit well with Anele and she didn’t hold back, calling him “washed out”.

In a tweet that has since been deleted Anele wrote, “I am not even done. I have all day and all the data. He must not try me. Mister make TV productions wait for three hours whilst he walks offset. Where is his dating show? Why is he not on it? Angazondi nyela mna. Going at gays because they are strong enough to live their truth.”

Anele reminded Phat Joe that she had a history with Miss SA and her beauty had nothing to do with her judging the show.

Admitting he was wrong for his comments, Anele shared on Twitter that Joe phoned her to apologize.

“Just took a call from Phat Joe. He apologized. I accept his apology. Naturally, he thought he was joking and it didn’t land well on me. I appreciate the fact that he did not want to dictate how I reacted in my defence to what he believed was said in jest. We live. We err. We heal.” 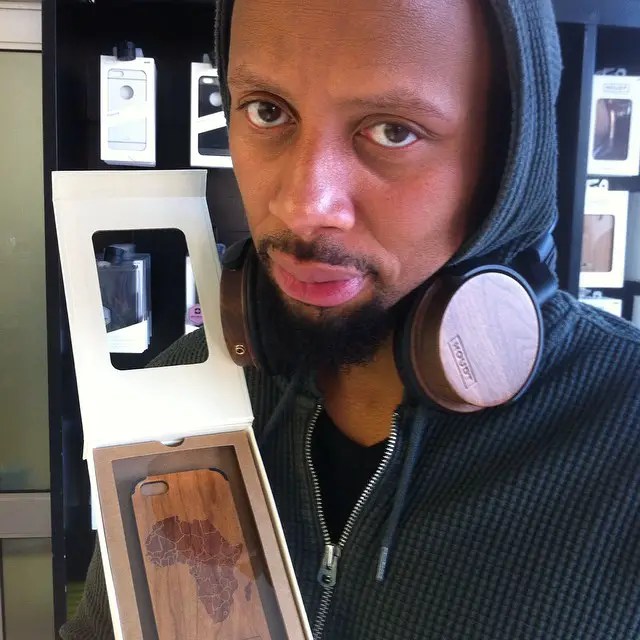 In September he was slammed for saying that ‘men can be victims too’.

He drew backlash from listeners for a discussion he had on his Radio 2000 morning show.

This was at a time when the country faced an increase in cases of femicide and violence against women and children.

Joe took to his radio show to open the conversation about men also being abused in relationships. The conversation took a turn for the worst when one listener shared his views on the topic and claimed that “women have too many rights”.

Joe and his team were soon dragged on social media for engaging the man and continuing the discussion.

Others felt the conversation was “tone deaf” in a week where the focus had been on women and child abuse, and on a day when women, under the hashtag #WithoutUs, refused to work in solidarity with those who were victims of the abuse.

TV personality and radio host Lerato Kganyago revealed her recent heartbreak that got Twitter buzzing. The Metro FM breakfast show host is among a few local celebrities who managed to keep their relationships out of the spotlight. In a series of tweets, LKG as she’s fondly known opened up about the four-year relationship that ended a few months ago. 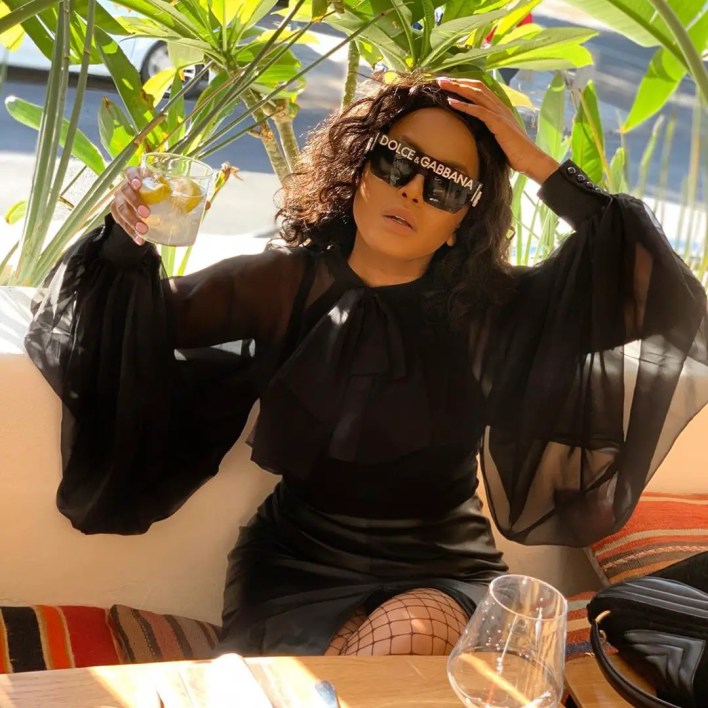 Taking to Twitter on Sunday, LKG wrote “Getting over someone you thought you would never get over, has to be the most fulfilling feeling ever! continue reading

Sbahle Mpisane continues to share moments about her journey to recovery

Mzansi celebrity news that broke the internet this year