Here is the Reason why Nasty C won Best Digital Sales over AKA! The streaming industry has grown substantially over the last couple of years in the South African music industry.

It has now reached a point were most listeners of music listen to music online which has also inspired a competition amongst artists on who dominates the streaming world. There is even a category dedicated to this at the SA Hip Hop Awards.

At the latest Award ceremony, Nasty C was awarded the accolade for Best Digital Sales. This coming after the SA Hip Hop industry had just celebrated AKA and Yanga’s milestone with their hit single Dreamwork, some fans had questions on whether Nasty really deserved the award. 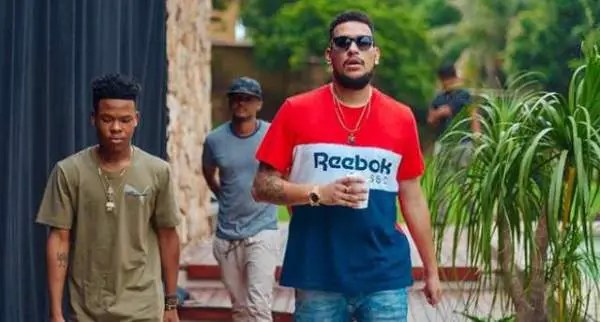 Despite AKA having snubbed the awards in recent times, a fan went on Twitter to raise the notion on whether Nasty really deserved it tagging Mega in the tweet. AKA saw the fans tweet and responded to the fan explaining the whole situation.

“Dreamwork and One Time were released nearly FOUR YEARS AGO. That’s what we were awarded DIAMOND for. Strings & Bling came out in 2018. When I left, I was never awarded my plaques. Upon resigning, they were awarded to me. Does it make sense to you now or not?,” wrote AKA.

Many parts of the country are experiencing rain, with Hulisani Ravele comparing it to life. 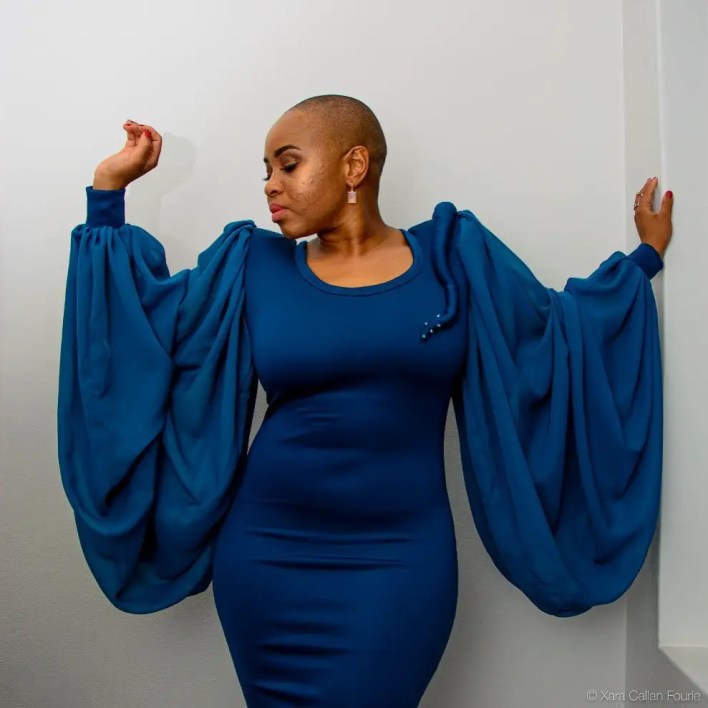 Taking to social media this week, Hulisani drew comparisons between the rain and heartbreak, saying: “Sometimes when it rains, your car gets wet even if you parked it under a carport. It’s like that in life too. When you think you’ve taken cover to guard your heart, your spirit, and then an unexpected splash hits you.” continue reading

Ntsiki Mazwai blasts Moja Love - It did nothing for me