Monday, 6 January, will see the soapie’s audience catch a glimpse of her artistry as she portrays the character of New York-born African American, Shaqueesha.

Nambitha’s range as an actress will be stretched to tremendous lengths because her character is layered in many dark mysteries. However, faith has been put on her, especially having previously lived in New York. 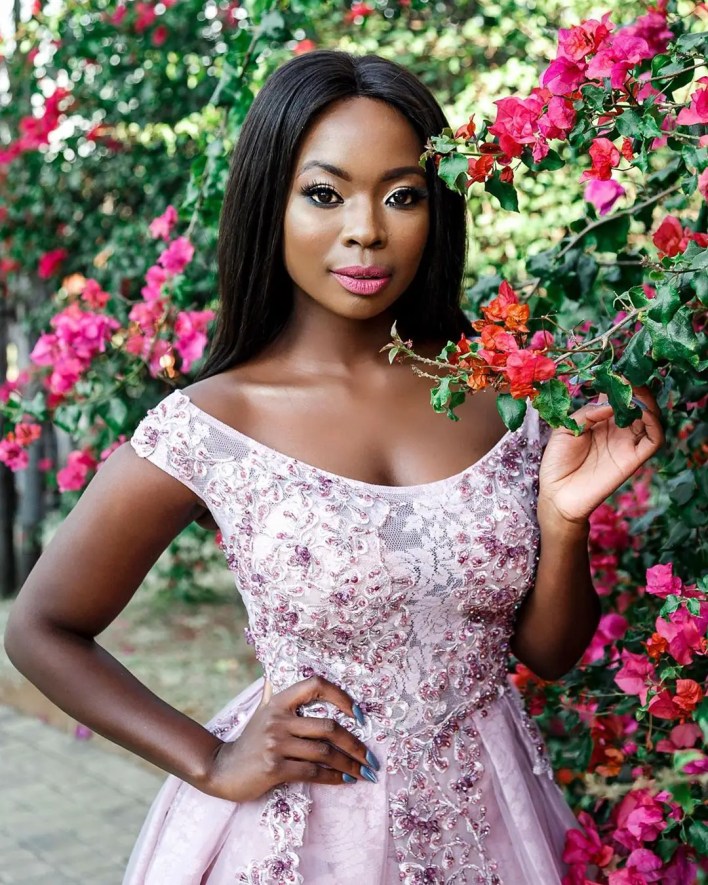 More on the character of Shaqueesha, Nambitha shares that this experience has been her best work and challenge by far. “Maintaining an American dialect, while also tapping into and becoming a mentally unstable character with a deep and traumatic/troubling, past has been so fulfilling to play,” she says.

For those who don’t know, Lady Nam has an international range with her work, having last featured on the award-winning US hit show, Black Mirror. Locally, she left us in awe from her villain role as Shado on eTV’s Scandal!,

Therefore being the skilled actress that she is, infusing real-life and on-screen experiences into her role as an American speaking character will likely be a breeze for our Homegirl. 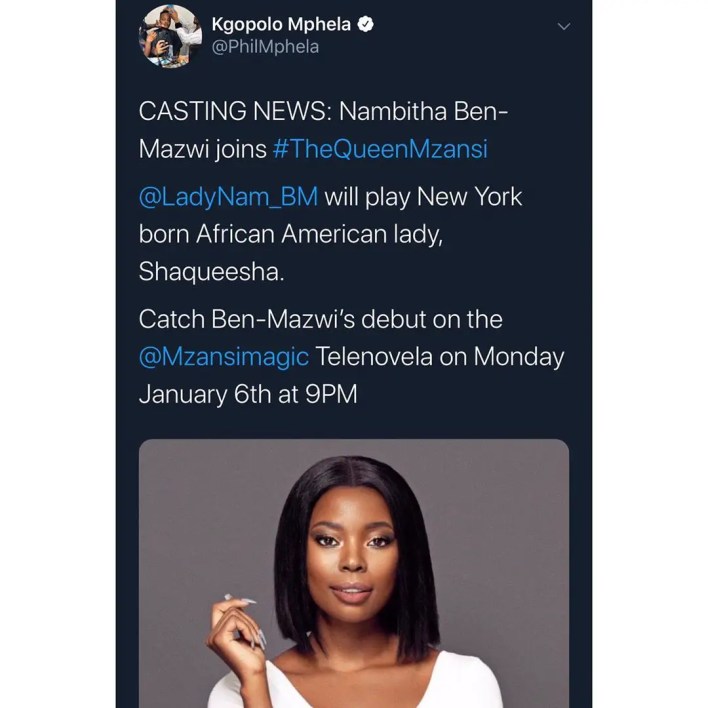 Hands up if you knew that Donald Moatshe‘s first big break was singing for the Fergusons at their wedding back in 2001? 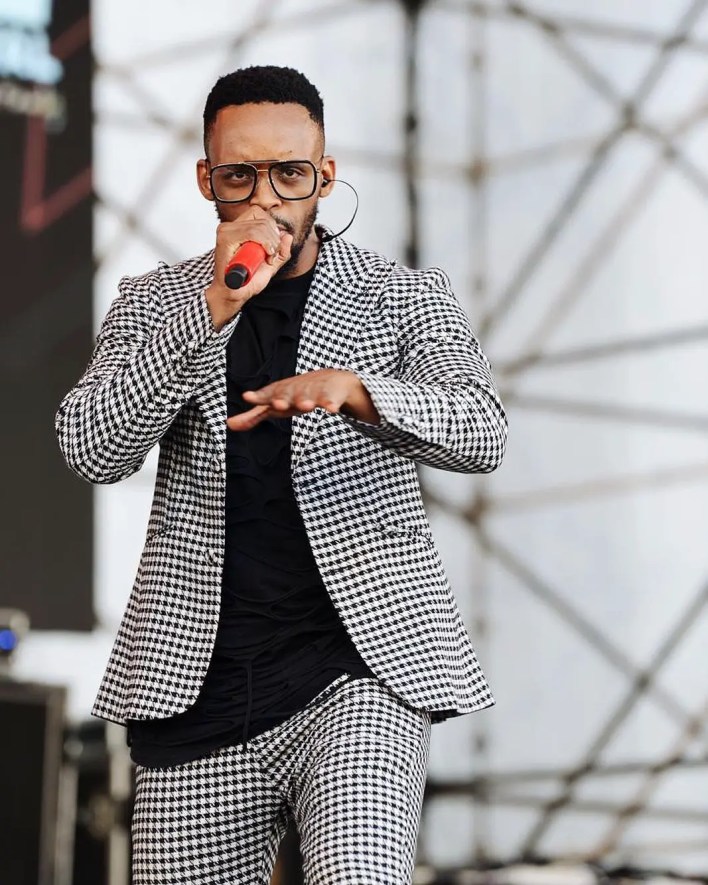 Connie and Shona celebrated their 18th wedding anniversary last month with cute love messages about their marriage throughout the years. Little did we know there was a throwback which included Donald in it. continue reading