Rapper, Nadia Nakai shook the internet with the request of n*dues from Cassper Nyovest.

Mufasa will be hosting a party on Sunday and he’s added that he wants everyone at the party to give their best moves. 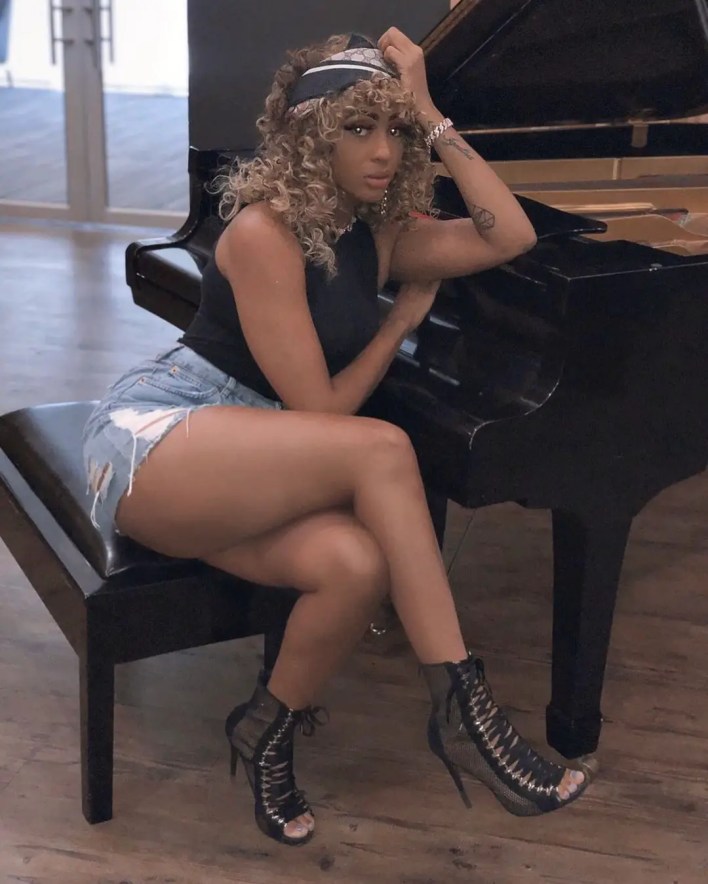 “I’m throwing a party on Sunday at Sumo called Tempo!!!!. I picked the DJs and the artists!!! I am tired of these parties where people aren’t dancing!!!! Please come and fucking dance!!!”

Nadia reacted to the tweet by telling Cas to send her nu_des first. 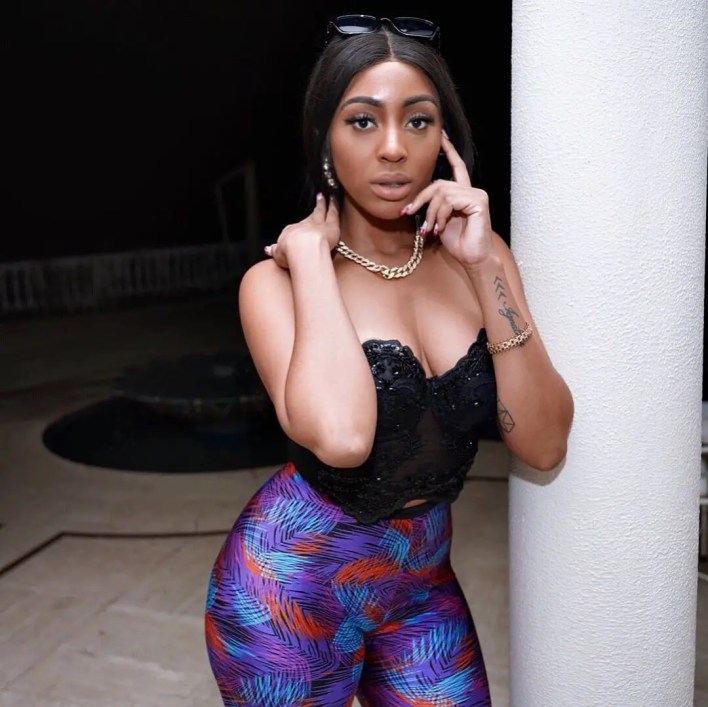 Haaah I Think I See Where This Is Goin pic.twitter.com/1n9BlUtDAx

Clearing the air, Nadia said all she meant was her upcoming event at Sumo which is called “Send Nudes”. 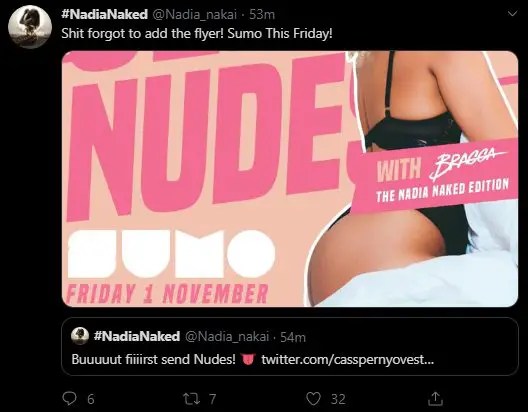 CONTROVERSIAL Ntsiki Mazwai has done it again! The singer and poet, who often makes headlines by shaming and fighting with people, has fired shots at Sports, Arts and Culture Minister Nathi Mthethwa by telling him to “fetch your life”. 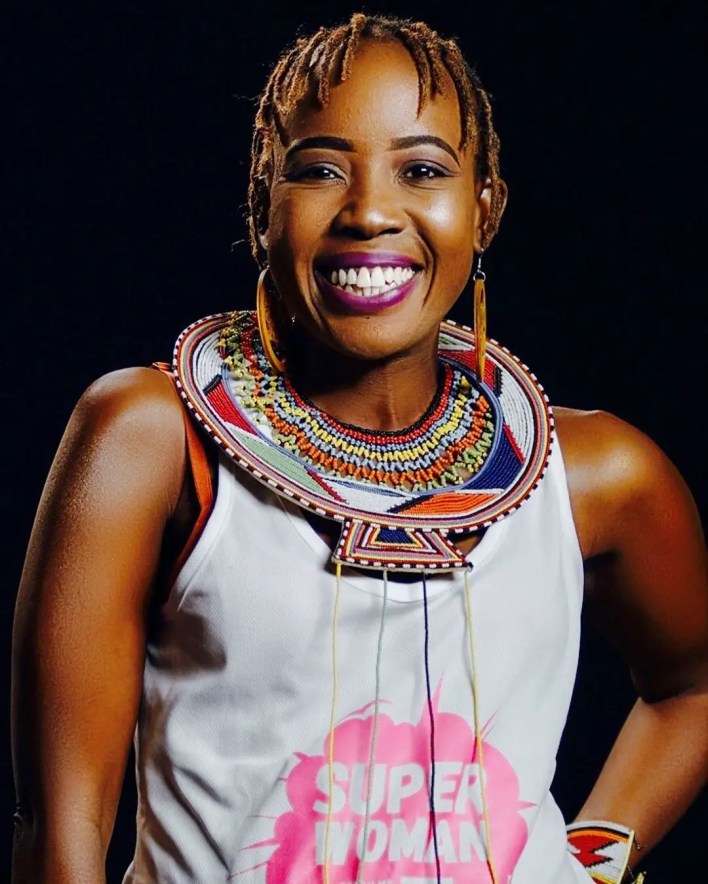 On Sunday Ntsiki tweeted the Springboks reminded her of apartheid. “Guys I find our rugby team to be an apartheid trigger. I can’t celebrate the victory of white domination using a black female CEO,” she tweeted. continue reading

Riky Rick’s performance gets interrupted by the Police