Mr. and Mrs. Jones are the cutest and most inspiring couple ever. They have been married for just over two years now and their love is still shining bright. Minnie got all dressed up for her man for date night in Japan.

Minnie Dlamini Jones got all dressed up for her bae, Quinton Jones, for date night – gurl looked all kinds of fine!

Being one of the most inspirational and loved Mzansi celeb couples, Minnie and Quinton share a bond that can conquer anything.

Briefly knows just how much Minnie loves her Mr. Jones. There is nothing these two would not do for one another. 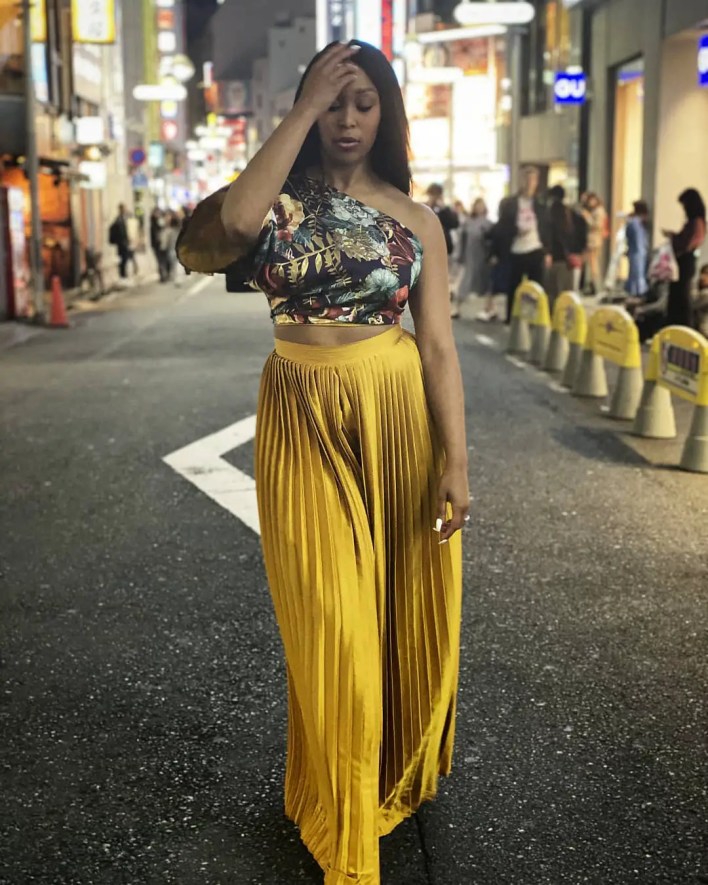 The lovely couple has been married for just over two years now and their honeymoon phase has yet to end. Minnie and Quinton do not live by the book nor do they care what people expect from them – they simply live for one another and do what is best for their relationship.

Taking to social media, Minnie shared a saucy snap of herself looking 50 shades of fire. Mr. and Mrs. Jones went out on date night last night in Japan, and Minnie pulled out all the stops to impress her man.

Guys, these two are goals! 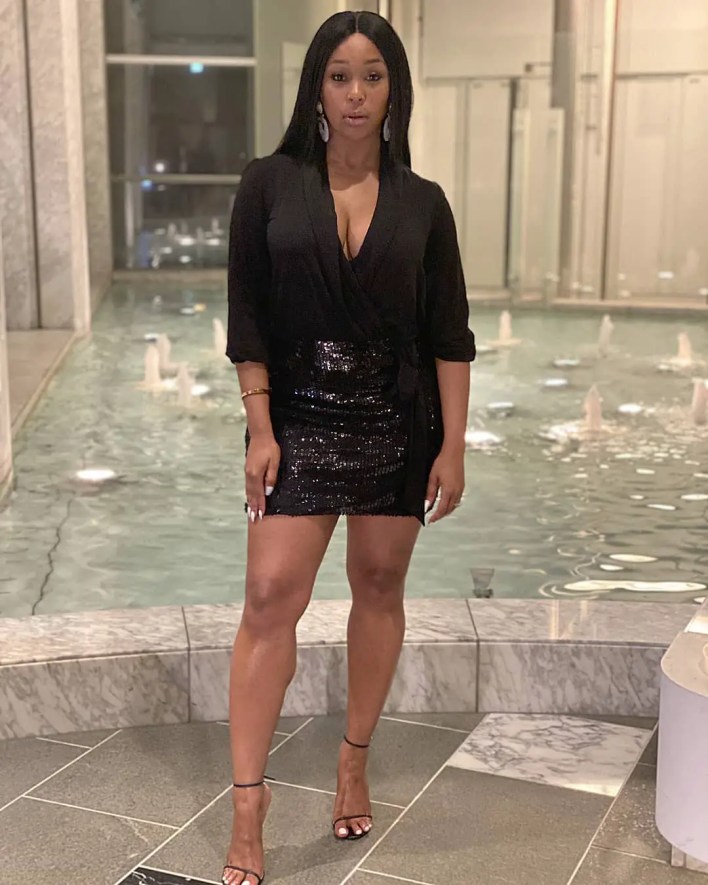 Minnie’s hype squad were out in full force, reminding her of the snack that she is!

If you thought the thirst over Siya Kolisi was bad, it’s getting worse. Women on social media were not hiding the fact that after the Springboks captain lead the team to victory, they will be sliding into his DMs. Apparently, Miss South Africa Zozibini Tunzi also slid into the captain’s DMs too. 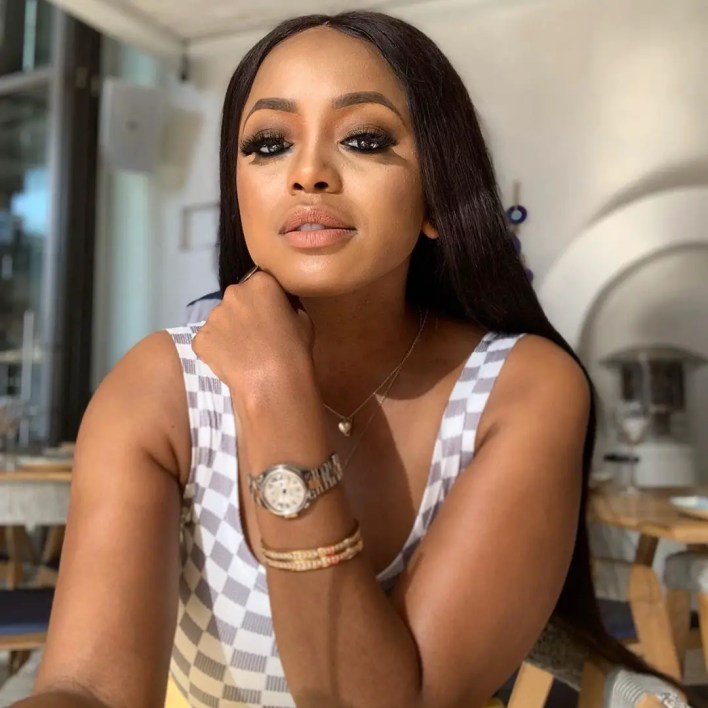 If you may recall last year, Siya’s wife Rachel Kolisi called out a woman for sliding into Siya’s DMs. Rachel was then dragged by tweeps who called her an ‘insecure’ WAG and was told to stop overreacting. Now that Siya is on everyone’s lips again, Rachel was disrespected again and was told to not freak out over fans. continue reading

AKA is all set for summer - Pictures