On March 4, the nation woke up to a shocking video of Babes being assaulted by Mampintsha. 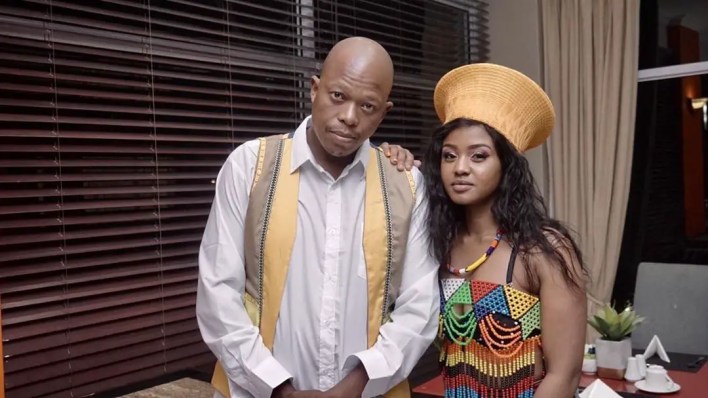 Both Babes and Mampintsha laid charges of assault against each other. Mampintsha was arrested and released on R2,000 bail.

Speaking to the media outside the Pinetown Magistrates Court at the time, Mampintsha claimed that Babes allegedly assaulted him first.

It was then that Mampintsha admitted to hitting Babes.

Just weeks later, Mampintsha issued a public apology to Babes and the rest of the country, saying he would attend ‘counselling’.

He released a lengthy statement on his Instagram account expressing that he was beyond “shameful and disappointed” in himself.

A month later in April, Babes came under fire after video footage of her performing the infamous line ‘khona izingane la endlini’, which Mampintsha could be heard shouting on the assault video went viral on social media.

A witness who was in the club at the time of Babes’ performance told TshisaLIVE that it was a regular Babes Wodumo show and that she wasn’t actually performing a new song by Mampintsha, instead she just suddenly shouted out the line during her song. 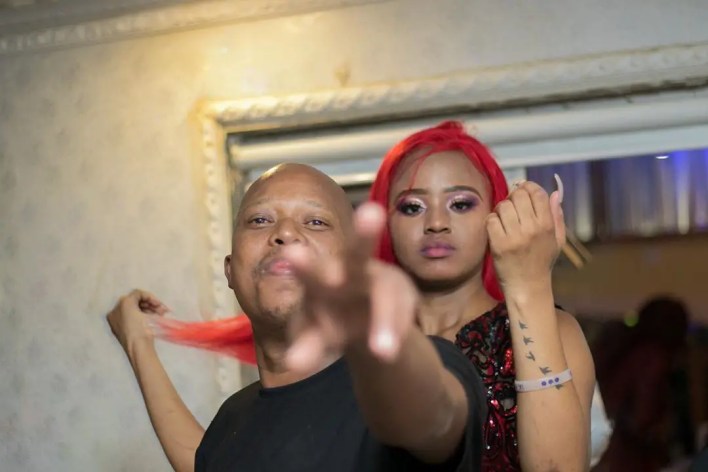 “The crowd went wild after she (Babes) said that, just as it shows in the video. She caught everyone by surprise. She didn’t go on to say anything more after that but the way she said it made it seem like it was just a performance gimmick,” the witness said.

In May, the pair got tongues wagging yet again after they were spotted on holiday together.

They then made it clear that they were back together when they launched their Bonnie and Clyde tour.

Their assault cases were referred to Families SA for mediation and has since been resolved.

In other news – Skolopad: Men need to treat women and children better in 2020

Nonhlahla Qwabe, popularly known as Skolopad, wants SA to be a safer place for women and children in 2020. Gender-based violence dominated headlines in 2019, with several stories of women being killed in gruesome attacks by men. 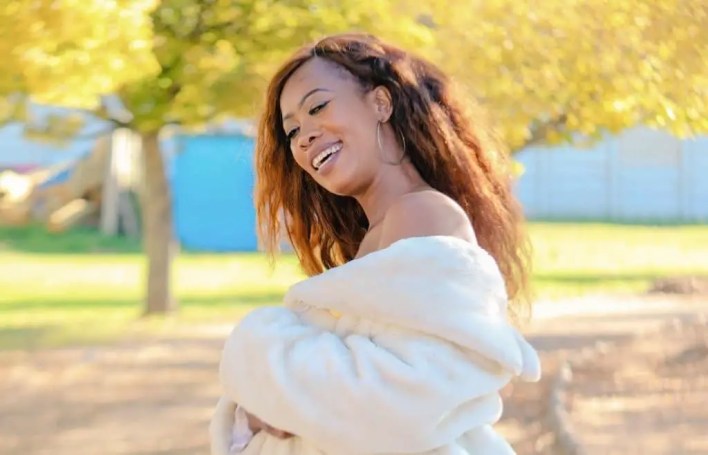 Skolopad told TshisaLIVE that her 2020 wish is that men should treat women and children better, and women learn not to depend on men. continue reading

Skolopad: Men need to treat women and children better in 2020