It is very common for people who would have fallen in love to rejoice, however radio personality Lerato Kganyago is over the moon, she is celebrating end her four-year love affair.

In a series of tweets, the radio personality expressed and spoke candidly about moving on from her four-year love relationship. 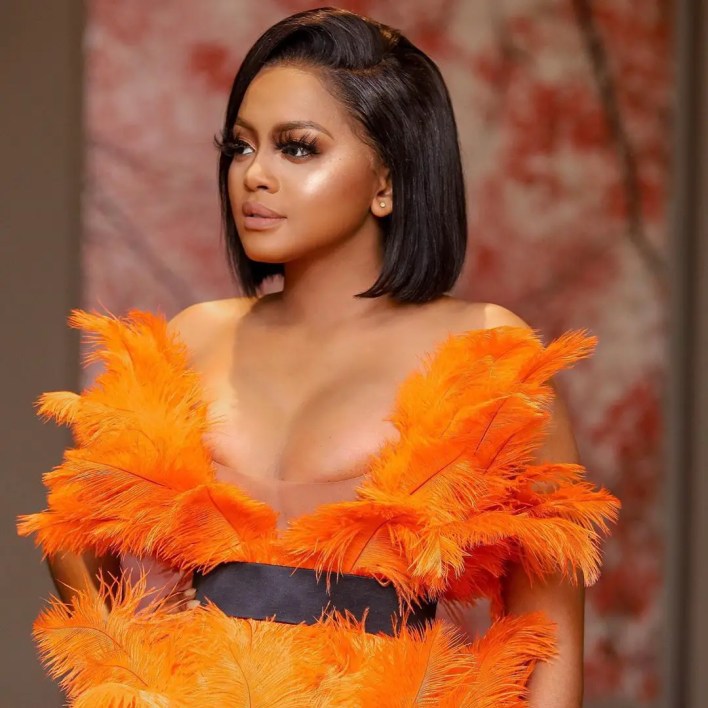 Lerato is known for being secretive when it comes to her romantic relationships and was previously linked to Bafana Bafana striker Katlego Mashego.

Though she kept her relationship in 2019 out of the public eye, in February she reminded her followers that one should not create assumptions based on someone’s social media profile, saying: “Just because I don’t post, cars, homes, family or boyfriends, don’t assume I don’t have.” 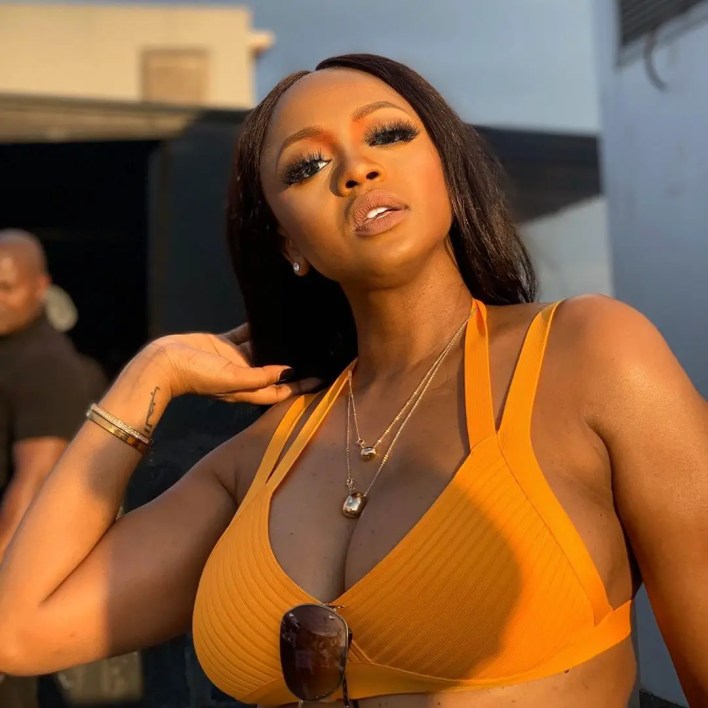 Kickstarting a thread of the tweets on Monday, she wrote: “Getting over someone you thought you would never get over, has to be the most fulfilling feeling ever!”

Getting over someone you thought you would never get over, has to be the most fulfilling feeling ever!

This seemed to have been a reflection of her heart-break experience, that she confirmed that it had happened; “parted ways” with her partner, who she thought was the “love of her life”.

She also explained the troubles she had when having to host Ask A Man on Metro FM and listening to callers’ relationship experiences, while she was nursing her own heartache.

Although she did not mention or identify her ex-boyfriend by name, she said that he “carried on with his life like [she] never existed,” and that 6-months of healing down the road, she can come across him without her heart jumping a beat.

She added that she hoped her thread, would help heal someone who would be going through similar circumstances.

TAKE A LOOK AT THE SERIES OF TWEETS HERE:

Perks of keeping your relationship private, for those that do, is taking your L’s in private! Parted ways with someone I thought was the love of my life, after 4 years, went through the heartbreak in private, cried in private and moved TF along….

Tjeeeerrr every time we had heartbreak stories on #AskAMan, while going through mine, I felt like my world was falling apart inside! That lump on your throat…?Advising people to stay strong in a relationship while I was going through the most ?

I remember doing links, playing a song, crying my life away during the song and coming back on air, laughing like nothing happened! Always wearing sunglasses in studio so your colleagues don’t ask you too many questions!

Going to events, looking all glam, giggling with everyone, posing on the red carpet and a few hrs later getting in the car, crying like someone died before switching on that ignition, to drive back home to do more crying…

Found myself taking more bookings so I don’t have to think about him…it kinda worked!

I remember writing him a long text about how he has hurt me, and how I was loyal to him and sacrificed so much for the both of us in the 4 years… and… he mized the text ?? Yeses! That’s BLOODY painful!!!

Anyway! Now I see him and my heart doesn’t skip anymore… the best feeling ever!!

We planned a trip together, I took leave for 2 weeks, and a week before he ditched me ?????…Got to work the following day and everyone was like “Hawu? Wena?” … I said “Neeeeh I changed my mind” ? The lies!

Since the arrival of his baby boy, Skeem Saam‘s Clement Maosa has been beaming with joy. Clement and his bae welcome a baby boy in October and it seems like he’s enjoying fatherhood more than he’d imagined. 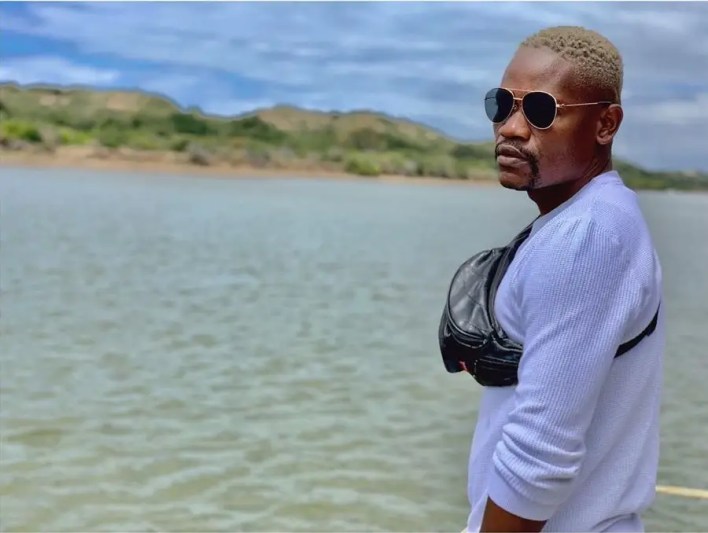 From announcing that he was expecting a child, the actor has been sharing the milestones leading to his son’s birth. continue reading

Mzansi is on fire after Mashabela VS Trevor Noah debate - Who is the funniest Comedian?

5 times Theo Kgosinkwe & his fiancée, Vourne Williams showed off their Love for each other