How Lasizwe looked like 10-years-ago – Picture! Lasizwe took part in the #10YearChallenge and showed us how much he’s glowed up! The #10YearChallenge has made everyone take a moment reflect deeply, not only on the evolution of their lives but also their physical appearance. 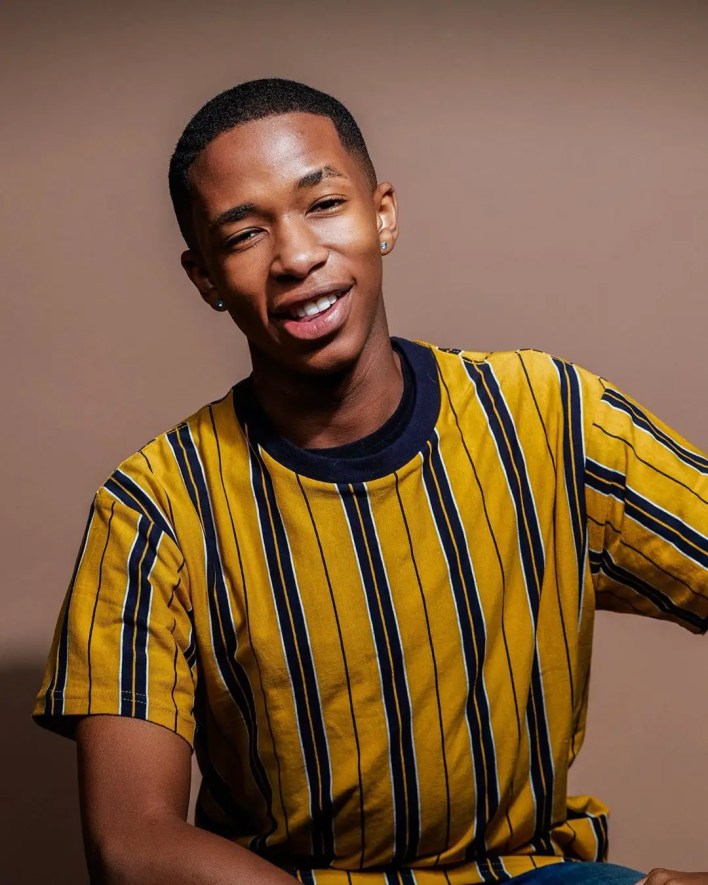 YouTuber and reality TV star, Thulasizwe ‘Lasizwe’ Dambuza recently joined the 10-year challenge and his change in appearance is quite significant. 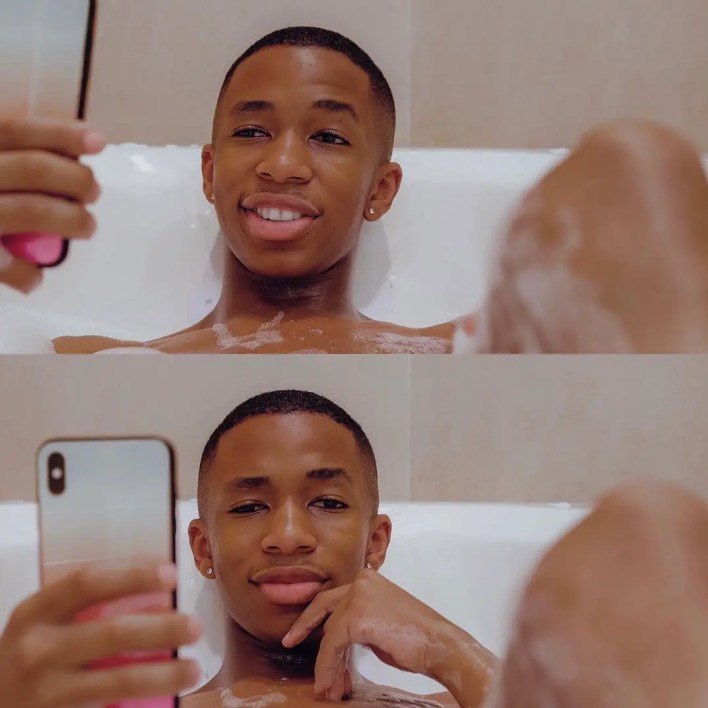 In the two pictures that Lasizwe shared on his Instagram page, the one on the left is the much younger version of himself, whilst the one on the right is him as a 21-year-old – lookin’ like the snack! 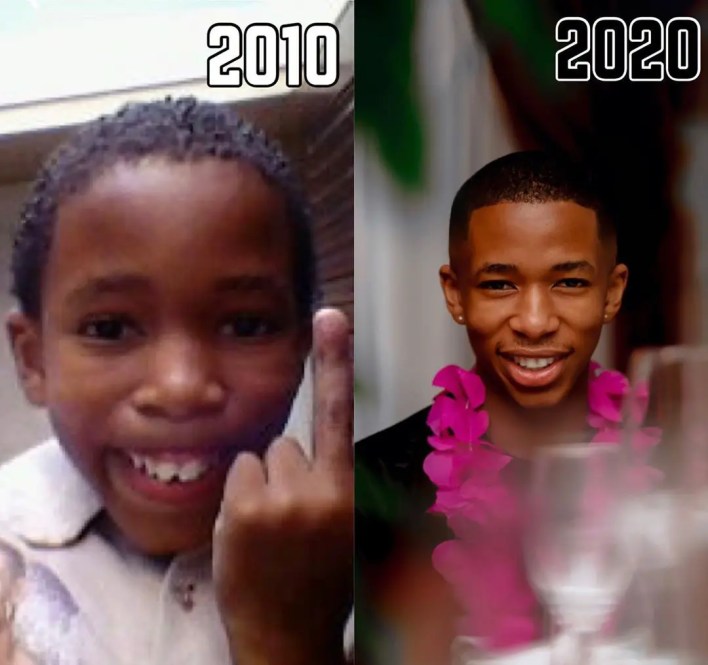 Take a look at Lasizwe’s transformation over the years. In the older picture, he commented that he looked like a rat a decade ago!

The comments came flooding in – naturally.

Dinnersc: ”Hardly changed at all….?.”

Take a look at other local celebrities that participated in the #10YearChallenge. 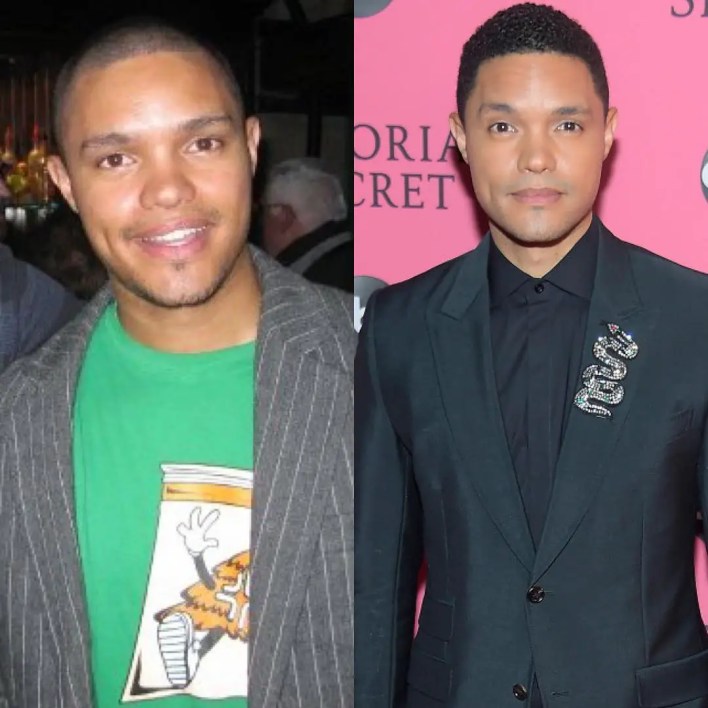 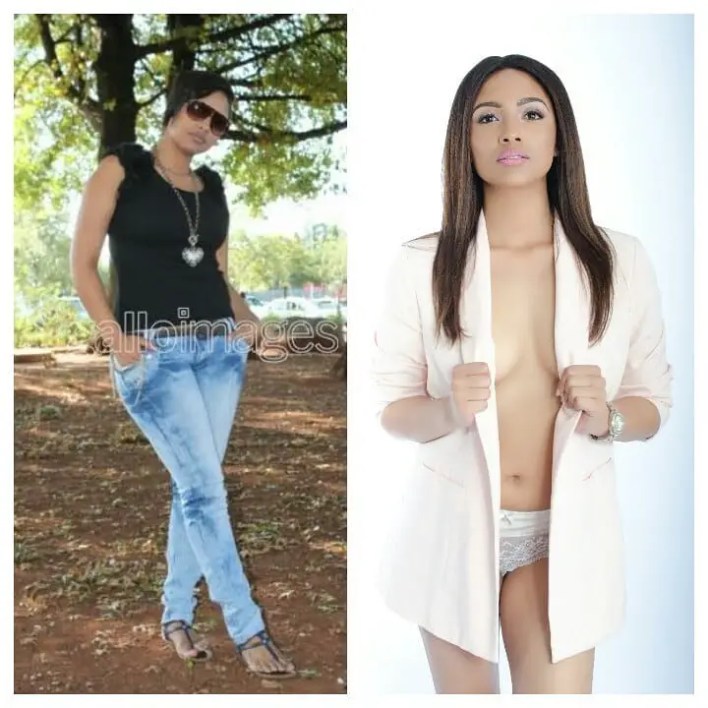 In November 2019, ZAlebs ran a story about the existence of a book, detailing the chronicles of Senzo Meyiwa’s life. The book was written by self-published author, Soweto Mandlakazi and it will be officially launched on 21 February 20 in Durban. continue reading