“People want me to be found guilty of the murder of Senzo Meyiwa.”

This is the view of singer Kelly Khumalo, who was Meyiwa’s side chick at the time of his death.

A weekend newspaper ran a story saying she is part of a cover-up.

The newspaper claims Meyiwa was shot by accident by one of the people in the house at the time of his death.

It’s also alleged that one of the case’s lead investigators withheld crucial evidence.

In an exclusive interview with eTV’s Morning Show, Khumalo said the newspaper’s reports are misleading.

“For that independent newspaper: how dare you? When you go out of your way and write something so false and untrue.

“At the end of the day, I promise you this, you will have egg on your face,” she said.

“I’ve spoken about the Senzo Meyiwa issue so many times but people have decided they want me guilty.

“Why defend myself? They must believe what they want to believe,” Khumalo said.

“Me and God know the truth. One thing I will never do is protect someone who killed my daughter’s father.

“They can believe whatever they want to believe. At the end of the day, God still wins.”

In other news – Lady Zamar has Enhle Mbali’s back – The stronger you are, the more the world will test you

From Lady Zamar to Boity, Mzansi celebs continue to shower actress Enhle Mbali with messages of support following news of her divorce. 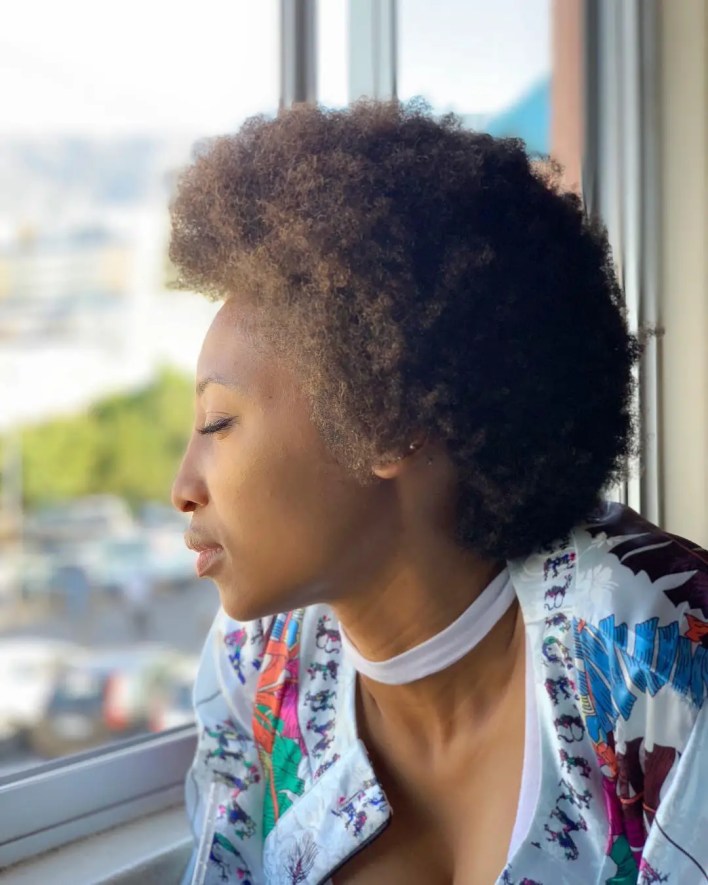 Enhle took to Instagram on Sunday morning to confirm her split from DJ Black Coffee after Sunday World reported details of the couple’s divorce. In a video, Enhle reflected on it being “a very rough year” and asked for privacy for the sake of their children. continue reading

Lady Zamar has Enhle Mbali's back - The stronger you are, the more the world will test you

Pictures of Mampintsha that are raising concern on Social media