Indeed, politics is not for the faint-hearted!

For years now Kiernan Forbes commonly known as AKA has expressed a great interest in politics. It even got to a point of being a celebrity advocate and passionate follower for the leading political party, African National Congress.

The recent saga involving Nigerian singer Burna Boy, which led to Economic Freedom Fighter’s leader Julius Malema throwing a number of shades on AKA had Bhova take a permanent step back. Malema became one of the people who said Burna Boy is welcome in SA despite his views about Xenophobia in South Africa.

After all the tweets making rounds, Supa Mega decided to relinquish engagements involving politics. “I am never getting involved in politics in any way.” 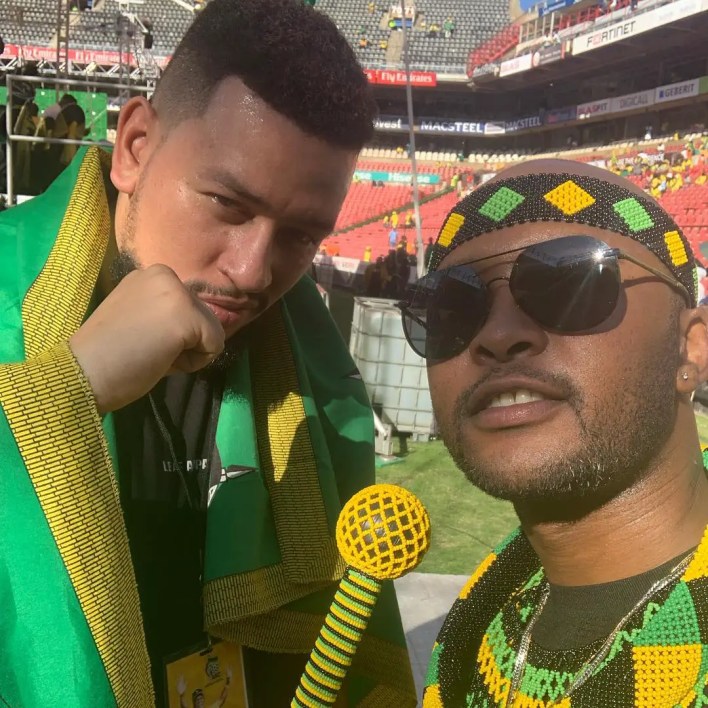 After being an active ANC supporter even promoting on social media, Mega made a decision to take a step back.

“One thing that has been particularly worrying is the silence from my own leadership, especially the department of arts and culture. It truly is up to us, the people, to solve our own problems. I have not been led, I have been left to lead,” he wrote.

Here’s how tweeps reacted to the unexpected decision:

Take a break, assess and come back. You play an important role my bro. This game called politics is hard.

???? u were involved with burna boy and malema, thats not politics please ??

Even video calls from the Prez? pic.twitter.com/7O6V1hgvEs

Hv always known dat d misconception from ur football tweet will birth a lot of uproar & animosity. I hope it doesn’t go beyond wat it is nw because ur name will surely be remembered for whatever bad is birth by all dis unnecessary fights on tweeter. Silence can be golden they say

Finally.. Don’t ever do that again!

Newly crowned Idols SA winner Luyolo Yiba is still on cloud nine after scooping the title. He said winning the competition was a dream come true and “surreal”. Luyolo beat Snenhlanhla “Sneziey” Msomi in the talent competition’s finale at Carnival City in Boksburg on Sunday. 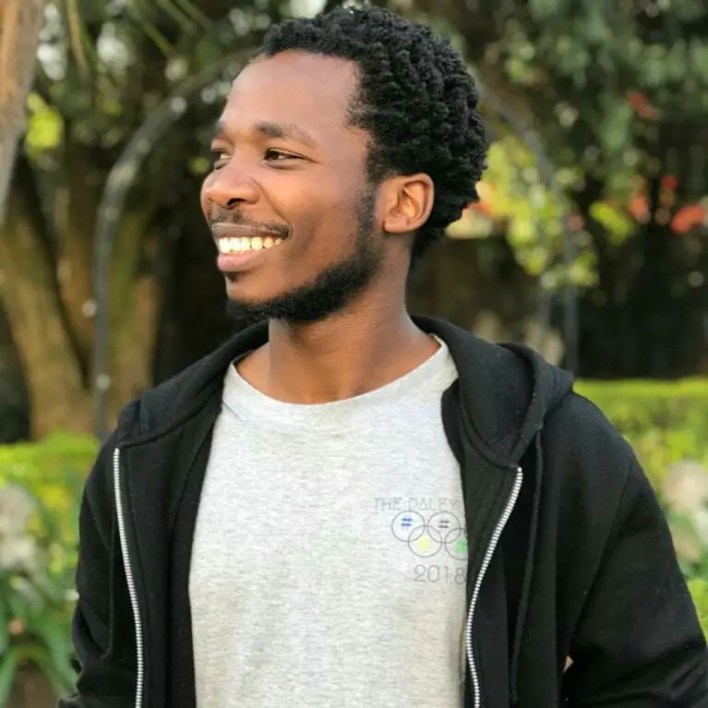 He won a prize package worth more than R1.5m, including R1m cash, a Huawei Matebook X, GT watch, B525 Router, 20GB of Telkom Data, a Ford Fiesta 1.0 Ecoboost, an R100,000 Truworths voucher, R80,000 worth of Yahama music instruments and a record deal with Gallo. continue reading