As if he were a rare breed, he wears many caps with many feathers, musician, chef, TV presenter, entrepreneur and author – but the one he’s most proud of is being a loving husband of a loving wife.

J’Something has been married to his beautiful and lovely wife Cordelia for three years and she still strikes and steals his heart away, as if they were still boy and girl. Their love candle is glowing.

To celebrate their anniversary, the singer went out all the way and buy her a brand-new Mercedes-Benz.

“Happy anniversary boo. I hope you enjoy your new whip,” the singer shared on social media.

They may have succeeded in guarding their privacy, but a glance at his gushing Instagram feed, have sold them out, enough regarding their can be discovered. 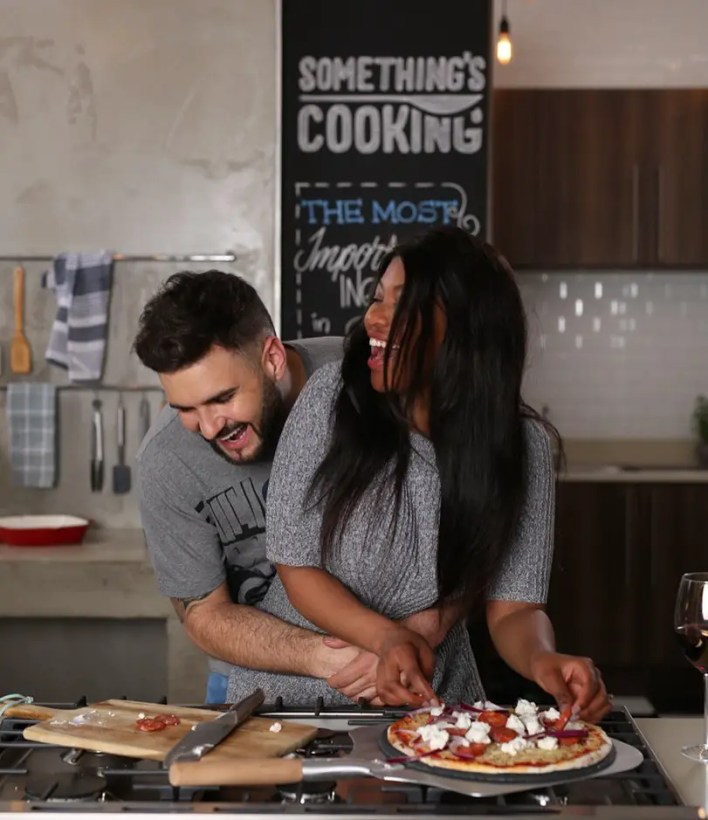 The seven reasons to be crushing on this cute couple, are as follows:

Before he shot to stardom as Mi Casa’s frontman, J’Something was introduced to Cordelia, also known as Coco, by bandmate Mo-T. And as fate may have it, they accidentally met again later at a party, but both were seeing other people. “At the time our paths could not meet and then later on, life happened,” the singer told Gareth Cliff in a rare interview about his love life.

Coco liked him way ahead of the group becoming a force to reckon with. “I had no car and then I drove a Ballade,” he joked.

2 THEY HAVE FUN TOGETHER

“I wanted to be kind to her and show her that she could trust me every second of the day. Each day we get stronger and that’s what being a couple is about . . . and I just dig that we know how to have a good time,” he wrote.

3 THEY’RE ALL ABOUT FAMILY

For him the line between making music and touring with Mi Casa, J’Something also runs his restaurant, publishes books and is a judge on My Kitchen Rules South Africa. Everything said and done he always gives his family their full share of him. He was one of thousands who stood in a long queue at the Global Citizen Festival in Johannesburg last year just to take his “little sister” Amo, Coco’s younger sibling, to witness Beyoncé in action.

The couple also love celebrating birthdays and the musician boasts himself on being the family photographer.

Behind every man there’s a great woman and this is certainly true for Coco. 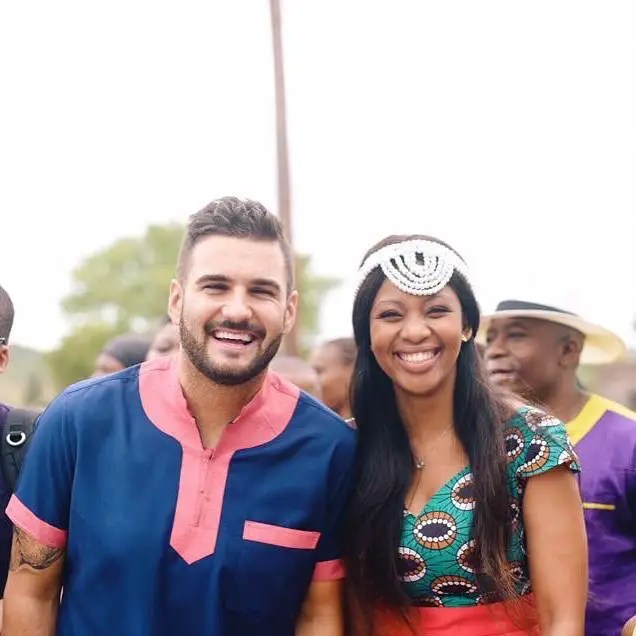 “You see I believe a spouse was created so that when the two became one they could get a glimpse of the magnitude that is the love of God.
“The love I have for you is unreal . . . you’re the coolest person on this planet homie. You also happen to be dam [sic] sexy.”
Sweet!

Coco couldn’t wait to lay her hands on Something’s Cooking. Not only was she fully behind the idea of her husband sharing his love for food in a cookbook, she was also happy to try her hand at some of his Portuguese childhood favourites.
The Feeling You hitmaker said he couldn’t have completed the book without Coco’s support, crediting her as the book’s “creative director” when he shared this snap.

6 HE HAS HER BACK

The couple tied the knot in a low-key traditional ceremony in 2016 after J’Something paid lobola for Coco, and since then, he has never hidden his love for her.

“I’m your warrior baby. I’m your soldier. I’m your king. I’m your husband. I’m your protector. I will be on the frontline of every battle we go into.

“We do not walk alone . . . where we walk the creator of the heavens and earth walks.
“I’m behind you, beside you, and will go in front of you on this journey of ours,” he gushed on social media.

7 THEY SOAR TOGETHER – LITERALLY

In their spare time away from work, they enjoy to travel together. It’s clear the musician misses his bae something fierce when he’s away from her with work commitments.

“I love being on the road performing but being away from my wife and family is hella hard,” he said. 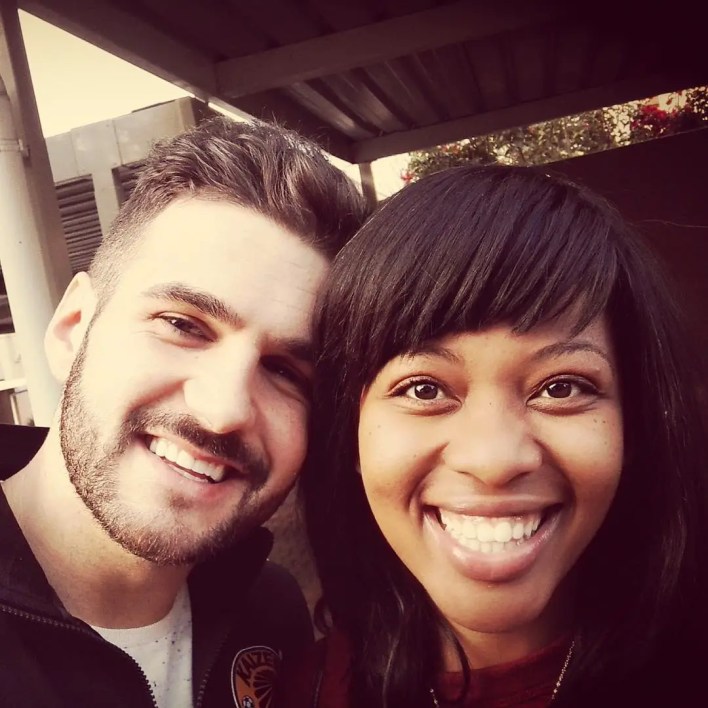 No wonder why they do a lot of jetting around together. The couple often head to Portugal, where J’Something was born, to reconnect with family and have some happy ever after moments there.

Mouth-Watering Pictures of Pearl Thusi in a Bikini

AKA calls out brands that don't collab with local artists