It was less than two months ago when Jessica Nkosi exposed her baby daddy TK Dlamini for being unfaithful towards her.

She had gone as far as telling the woman he was allegedly cheating with to take him as she didn’t want him anymore.

In an interesting turn of events, the two seem to have worked out their differences.

At first we chalked it up to coincidence that Jessica and TK were watching the Rugby World Cup from the same TV. If you look closely the TV type and make is identical and so is the wall on which the TV was mounted. Who knows how this co-parenting stuff works for them. 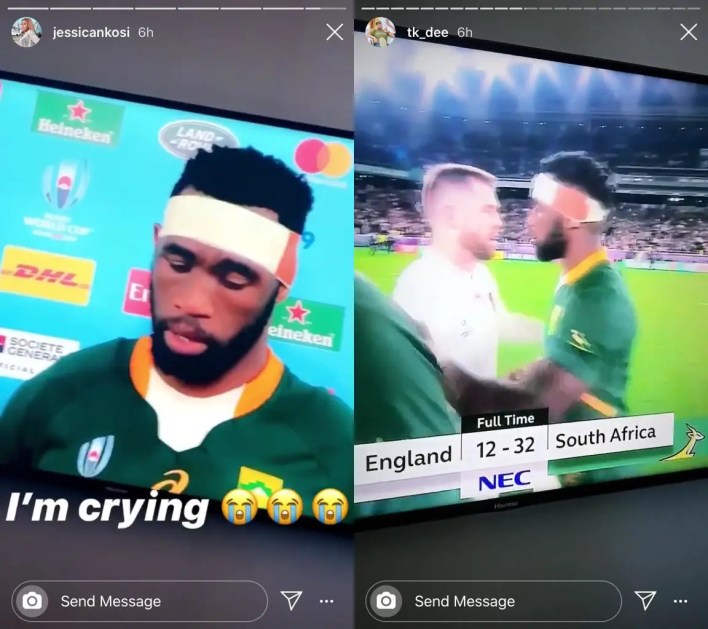 The final clue to the puzzle was when TK posted a video on his Instagram stories of him and Jessica having the time of their lives at AKA’s #AKAOrchestraEthekwini in Durban. 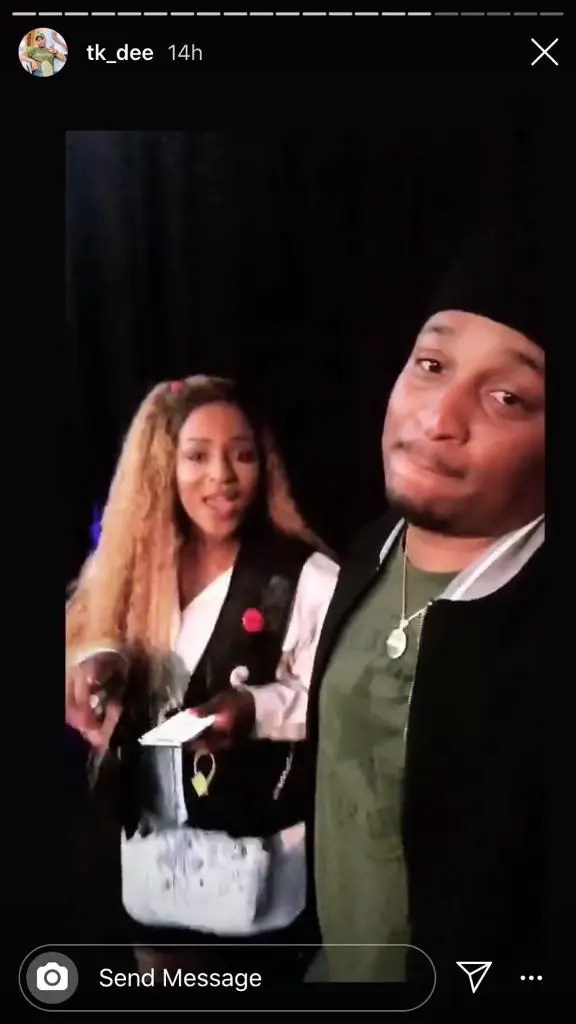 Jessica Nkosi went back to her Baby daddy Tkay ???? ngasho ngathi phuzani amanzi and mind it and mind it pic.twitter.com/8pAxI4P9gb

Jessica’s bestie DJ Zinhle also got caught in the middle with tweeps claiming that because the DJ also got back together with AKA after he had cheated, she has some how influenced Jessica into taking TK back.

@JessicaNkosi had a meeting with @DJZinhle.
She taught her how to take back a Cheating partner after @akaworldwide cheated on her with @bonang_m. pic.twitter.com/IX2slCUgJB

Lol I feel for those who were fighting Jessica Nkosi battles, where are they ????? #mastermind pic.twitter.com/zMqDYx0ZB5

Even if no one knows the full story, it is clear that we as a country should just learn to stay hydrated, take our L and keep it moving.