Taking to Instagram, Siphelele shared an image of herself wearing a Makoti attire, she captioned the picture “Thank you Khune” adding a ring and cow emoji.

Khune responded to the post with “My wifey bear”.

It was reported about a month ago that Khune stole DJ Tira’s sons’ girlfriend, allegations that the couple clearly did not entertain.

The Footballer made his relationship official on social media at the beginning of the year, following rumours and he and Sbahle had split.

In June, Sphelele explained that she and Itu once dated for a year, and then rekindled their relationship in 2019.

Mzansi has reacted to the news of Itu getting hitched, check the reactions below:

Khune paid lobola! I’m happy for Sphelele as if I know her! ??❤

At least Khune is doing something good with his time out on injury. Congratulations to him and his makoti.

Khune is getting married to his beautiful girlfriend
Lol how nice

TV actress Enhle Mbali Mlotshwa’s domestic worker Mpho Koetsi (40) has described her as an “evil and heartless boss” who is hard to work for after she claims she was fired for gossiping about her a week ago. 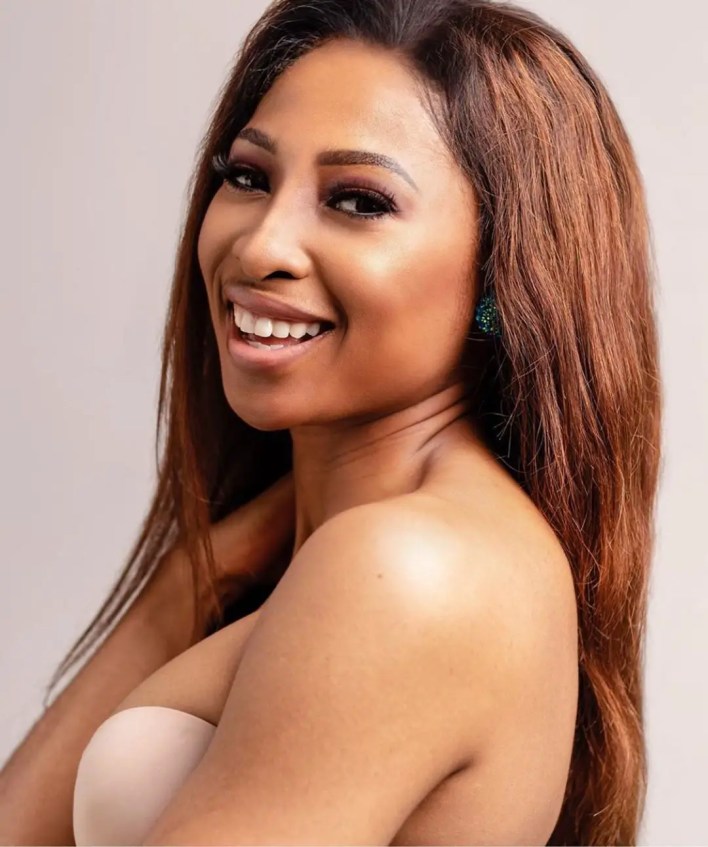 Koetsi, who has been working for the actress and her husband Nkosinathi “Black Coffee” Maphumulo since January last year, claims that Mlotshwa fired her last Friday after accusing her of gossiping about her to Black Coffee and his mother – and replaced her with another worker on the spot. continue reading