Generations actor, Kope Makgae is one of the most versatile stars in South Africa. The media personality successfully dabbles in acting, r@pping and being a dad. The star who plays the role of Mrekza on Generations: The Legacy has twins and taking to Instagram, he often shares snaps of his children. 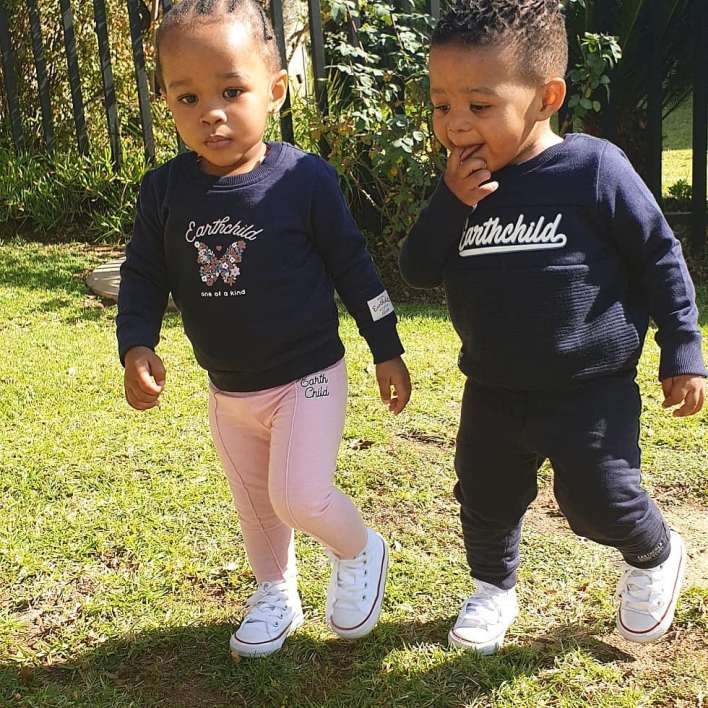 Fatherhood has made the star more responsible, in an interview on Metro FM, Kope opened up about how his lack of money in the past groomed him to have a healthy relationship with money “I have had my challenges but I came out of it. 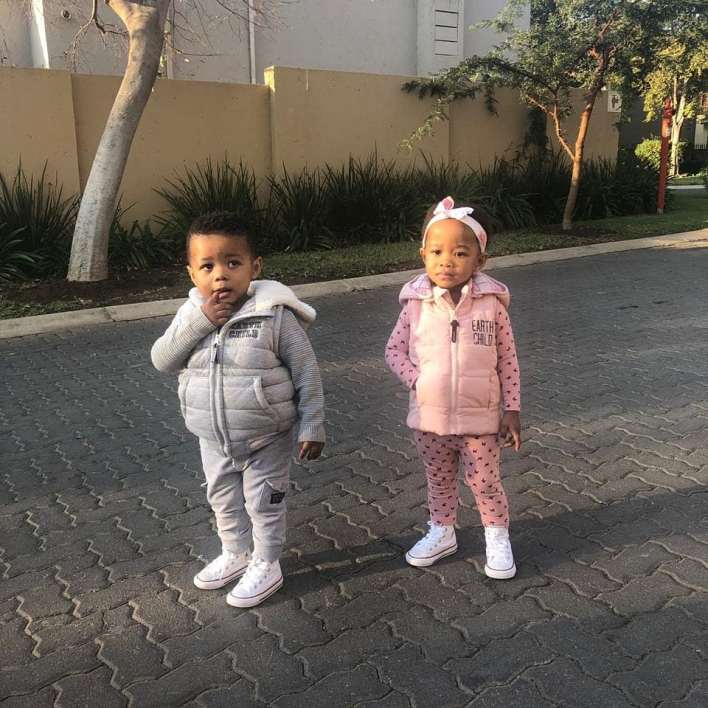 I have been broke. Being broke will humble you. It will teach you who is who, what is important and who is important. Kope went on to add that he felt that people who invest their money on Gucci belts were fools. 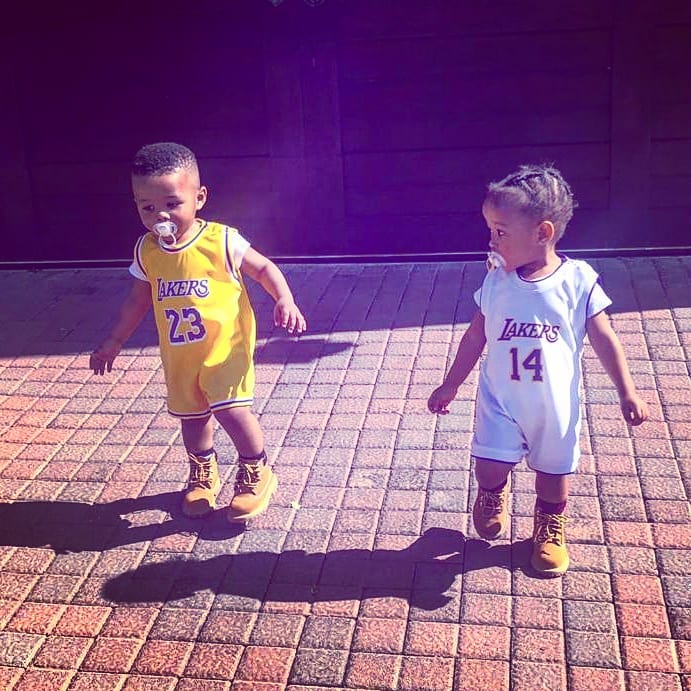 “I have made it a long time ago. For me, it is personal. It speaks to my achievements. I know people who were in this game longer, who had more opportunities than I have. But in terms of assets, in terms of plans, in times of mindset and life lessons, I have beaten them 10-0. I have hung around people who wear Gucci and think they are smart but they are fools. 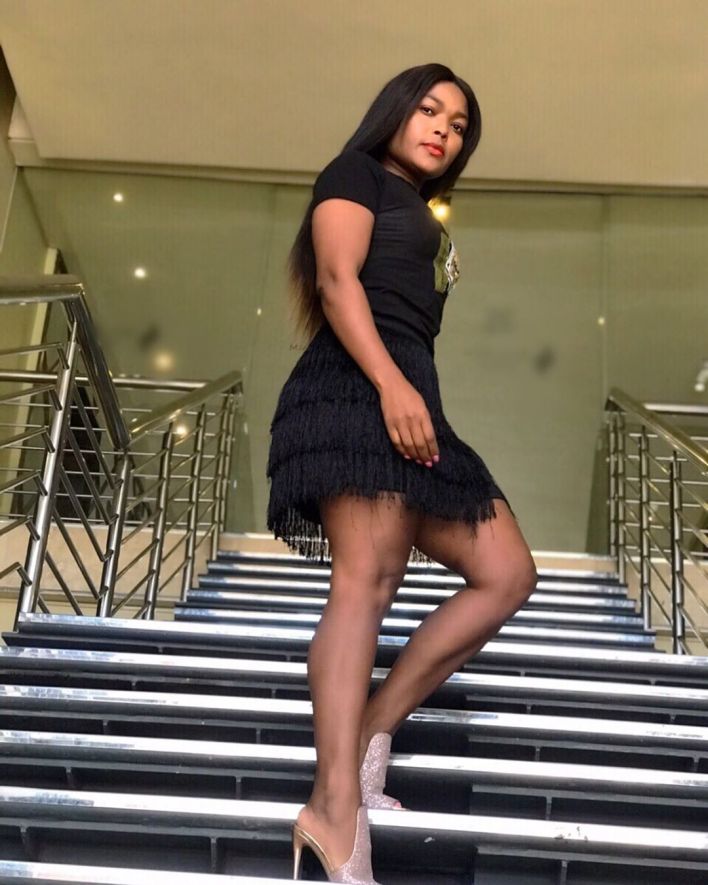 Bonang Matheba Begs Cassper Nyovest not to sue Her