Former Idols SA sensation Ofentse Motale is working on his music career and hopeful that a planned deal with Dr Malinga will materialise The star, who was a fan favourite during his stint on the show in 2017, caught up with TshisaLIVE recently and said he would always be grateful for the platform the show gave him.

“The lessons that I learnt from the competition was to uplift myself and know where I’m going and not be pressure by what people want me to be.” Fans would go crazy when he was performed on stage and he says that he was overwhelmed by the amount of support that he received.

“I was excited by the love that I witnessed from Mzansi including the Idols judges, more especially Unathi Nkayi. I made sure that I don’t disappoint them. I had to go out of my way to give my fans a sterling performances. The musician even left his job to pursue his career and has been getting gigs, but admits the right record label deal still hasn’t come. Yes we want record deals to help us, but if the offers are less than what we deserve, there’s no way we can have an agreement.

After Ofentse’s elimination from Idols, Akulaleki hitmaker Dr Malinga told TshisaLIVE that he would love the opportunity to sign the artist to his label, after nearly netting the musician a few months before he appeared on the reality show.

“He sang for me a while ago in Hammanskraal before he went to Idols, and I told him to come to my studio so that we could work together. I guess he got lost because he didn’t end up coming. I later saw him on Idols and I said to myself that if he doesn’t win the competition I want to sign him and work with him,” Malinga said.

Ofentse saw the comments on social media and decided to give Dr Malinga a call him to verify if it was true. He gave me an offer over the phone and I suggested that we meet in person to discuss the matter. I’m still keen on working with him to produce amazing music.

Itumeleng Khune‘s fans have lost hope that their star player will ever catch a break on these social media streets. 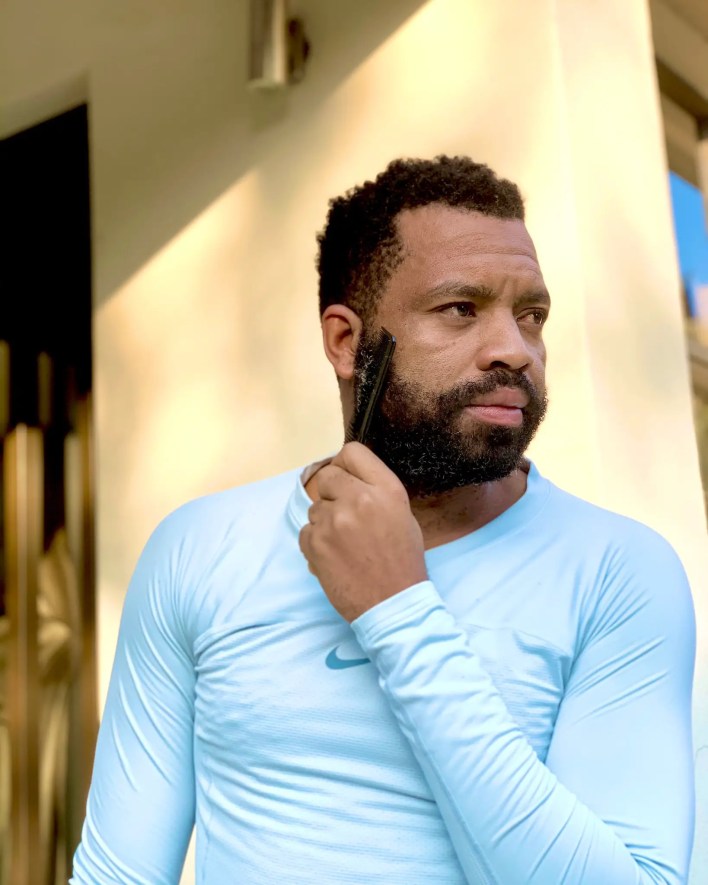 Twitter recently had a debate on who is the most bullied local celebrity in the country and judging by the votes, Khune and Kelly Khumalo battled for the number one spot. Read more