Fans are ready to cancel DJ Maphorisa, claiming that he “lied” to reality star Faith Nketsi about her musical talent.

The superstar producer has earned his cred several times over with his mega-hits, but fans think he misstepped and even “sabotaged” the game by working with Faith on her music career.

A video of Faith in the studio with Maphorisa went viral on Thursday. In it, Faith can be heard dropping bars while Maphorisa makes noises in approval.

Fans were not impressed by sis and her skills. They believe that she is better off just chilling on the ‘gram or taking over reality TV. 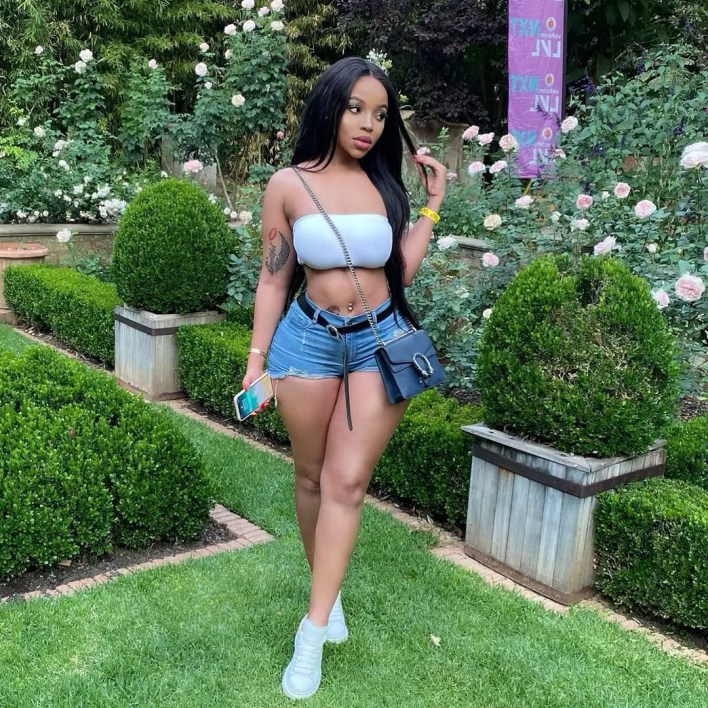 They also claimed that she was polluting SA hip-hop and needed to get out of the game.

Maphorisa responded to the backlash, saying SA hip-hop needs Faith and defending his decision to work with her.

“SA hip-hop needs Faith. Saving the game beat by beat – Maphorisa,” he wrote in a tweet.

Still the firing squad was information and not about to let up.

They went in hard on Faith and Maphorisa until the pair was trending on Twitter.

Cava some of the reactions:

i just wanna have a real conversation with maphorisa about faith nketsi. does he, in his hear of hearts, genuinely think she’s dropping bars?

The fake hype from maphorisa is seriously sending me? https://t.co/RoMP6nEXn8

Maphorisa and his friend after Faith Nketsi lefts studio pic.twitter.com/7TU2dlSCCq

I really hope my Bros don’t lie to me like this. ? https://t.co/nbOzpSuE9g

Maphorisa is the person co-signing this garbage? Smh https://t.co/UOphxVwx4y

Singer, Kelly Khumalo, has piqued the suspicion of social media users after a contradictory interview claiming that her son she sired with Jub Jub knows and even identifies on television the ‘uncles’ [supposedly relatives or close family friends] who killed Senzo Meyiwa. 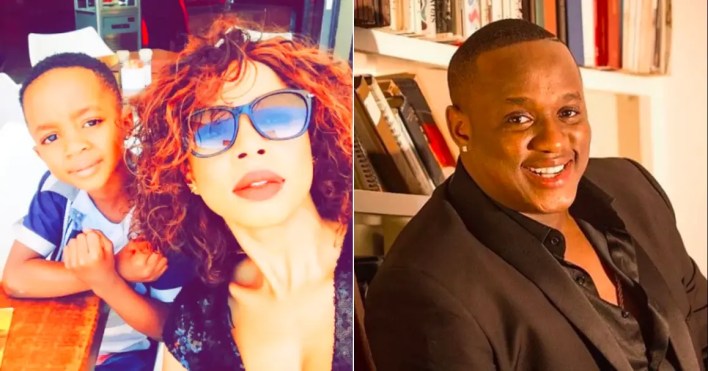 Kelly Khumalo’s six-month-old interview with eNCA trended on social media on Tuesday, 12 November 2019, and has since gone viral. In the interview with television host, Ayanda Allie Paine, Kelly claims that her son recognized the “uncles” that killed his father on television. However, in the same interview, she claims she still hasn’t told her son that the former national goalkeeper has passed on. continue reading