Emtee has had a number of misfortunes in his career and one of them included a rumour that went around that one of his projects was leaked.

The Roll-Up hitmaker promised to release new music this year after departing from his former label and established his own. Clearly he was delayed by reasons he couldn’t disclose because we are now a day away from ending the year, still nothing new from him.

Not releasing something doesn’t mean that he wasn’t busy with some music, he was. He did mention earlier on in August that he was taking a step back on his solo career to focus on his company ATM (African Trap Music). A tape he has been working on was rumored to have been leaked and he has now come forward to confirm the news. 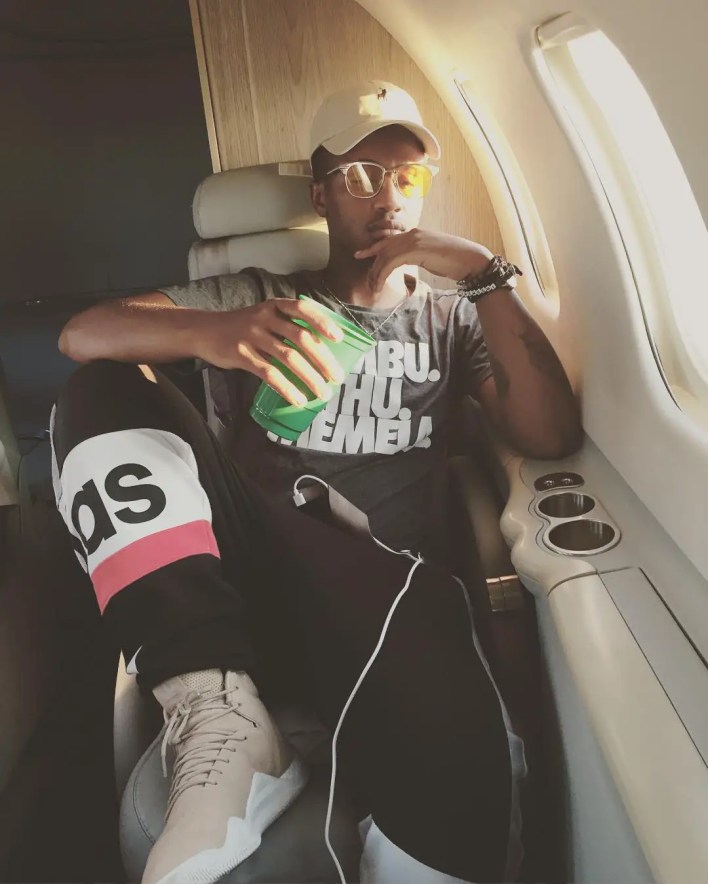 “Those songs aren’t mixed or mastered. Most are incomplete??‍♂️. People playing me from all angles,” he confirmed.

Some people have heard the tape and expressed how they found it less desirable than his past music.

When it comes to new music, fans asked when he will be dropping something he assured them soon enough, hopefully, next year.

Yep. Those songs aren’t mixed or mastered. Most are incomplete ??‍♂️. People playing me from all angles https://t.co/9C2HUYOy82

After going through her fair share of personal challenges, Rachel Kolisi has come out to offer some words of encouragement to followers. “I was in a completely different state this time last year, compared to where I am now.” 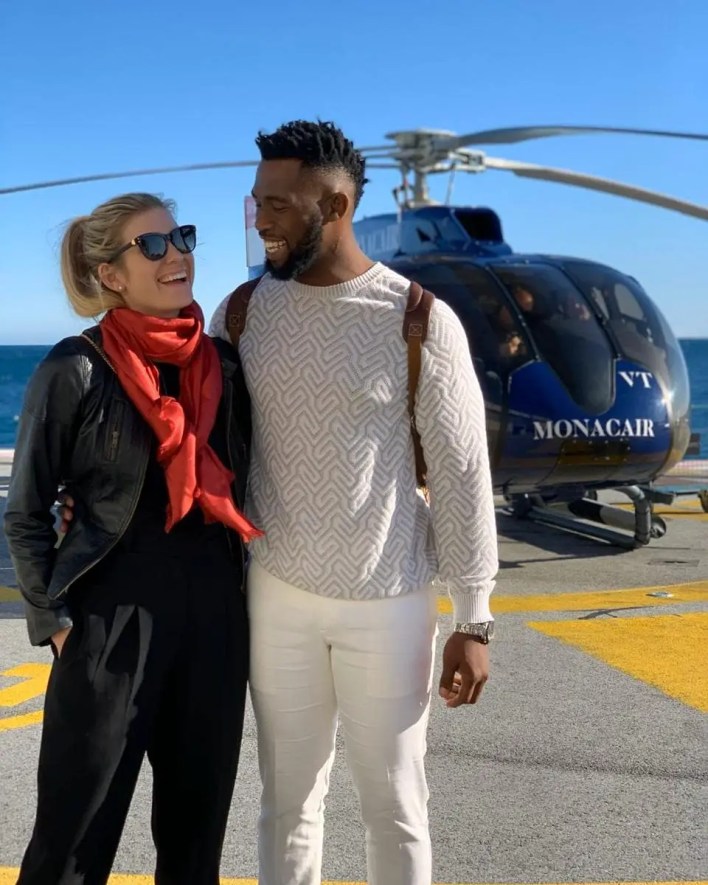 Rachel shared these sentiments on her Instagram Stories, emphasizing how grateful she was that her life had come full circle to a better place. continue reading