Rapper Emtee has never been shy to jump on Twitter and tweet his mind and he grabbed the mic again on Tuesday with a message for all the ladies out there.

The Pearl Thusi hitmaker warned women not to be dependent on men and their pockets, and instead earn their own coins.

Responding to a tweet about financial literacy and women thinking you are rich when you drive a fancy car, Emtee sarcastically asked, “where the e-wallet h*es at”? 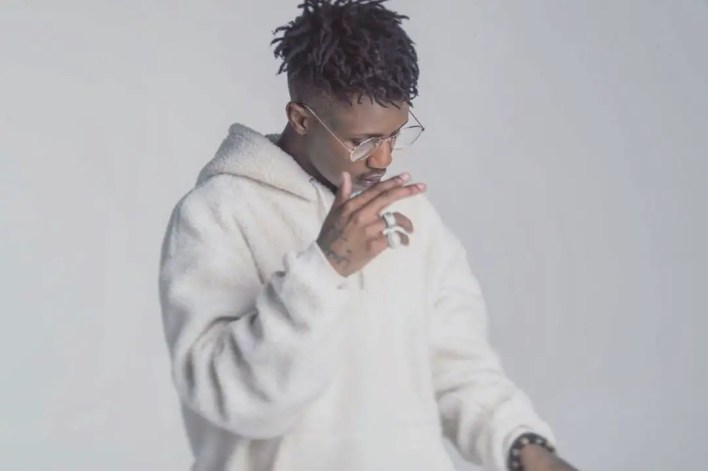 He then went in hard, telling women to stop looking at their man for help.

“Ladies, pocket-watching us as men is not cute. Earn your shit,” he wrote.

Where the ewallet hoes at? https://t.co/WUhZtrjZWZ

Ladies, pocket watching us as men is not cute. Earn your shit

While some called the rapper out for generalizing, he stood by his comments.

Emtee has spoken before about gold diggers and slammed any suggestions that his missus was coming for his coins.

“There was stuff that was said about my wife being a gold digger and I asked myself, which gold? Because I am not rich. She was with me when I didn’t even have an R1 [coin] when I didn’t have a home. She used to sneak me in her crib. So now suddenly she has turned into a gold digger?” he told Slikour in September.

The Twitter bars went in hard on many of Emtee’s followers and soon the comments section was filled with messages urging him to preach some more.

The hardest true for ladies to digest???? pic.twitter.com/6oduPXq70m

Exactly, men should not always spend on us. We can do 50/50 its not a problem

In other news – Buhle Samuels looks so incredible in Lingerie – Pictures

It looks like actress Buhle Samuels loves serving what’s best for her followers and fans, and she really knows how much of sauce to put in so that her people are always greatly teased. She has for a long time nailed it when it comes to fashion and she is indeed a good dresser. Buhle has worn dresses, skirts, jeans, trousers, bikinis, shorts, and she looks so lovely in all those fashion styles. 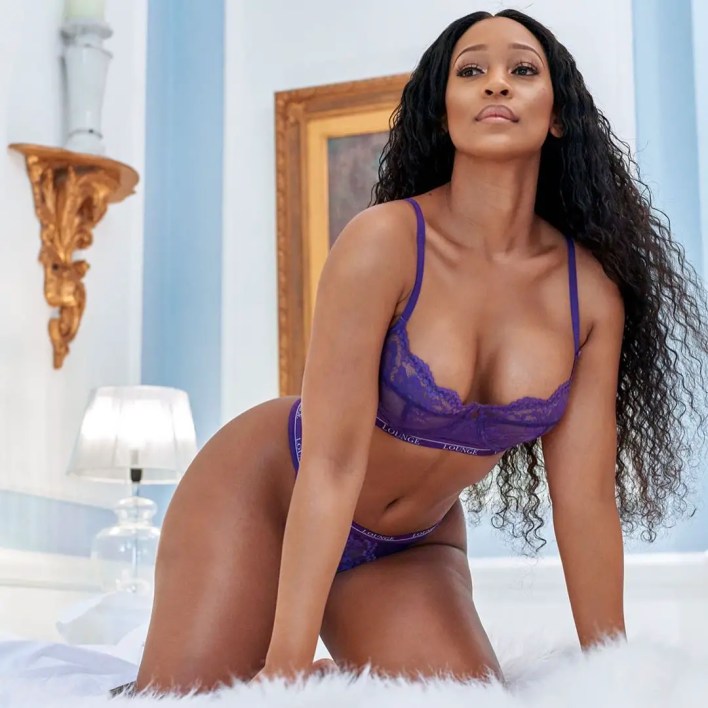 But come to think of her in lingerie, she is so incredible. She has shared some beautiful snaps of herself rocking in lingerie, and she is so hot. She has all it takes to be a fashion killer because she knows how best to strike a pose when in lingerie. see more pics