Singer may lose his home if court action succeeds.

House music artist and Over The Moon hitmaker Donald is on the cusp of losing his house because his bank is not over the moon with his bond repayments.

Standard Bank has obtained a summons against Donald at the high court in Joburg after he failed to service his bond repayment for at least six months.

According to the summons, the singer, who harvested millions of rand from appearance fees and royalties at the zenith of his career between 2012 and 2015, obtained a loan of more than R877 000 to buy a house in The Franklyn residential complex in the Joburg central business district on August 14, 2015.

IN total, Donald was expected to pay almost R11 000 in monthly installments over a period of 240 months but failed to do so.

The last payment the artist made into his bond account was on January 29. 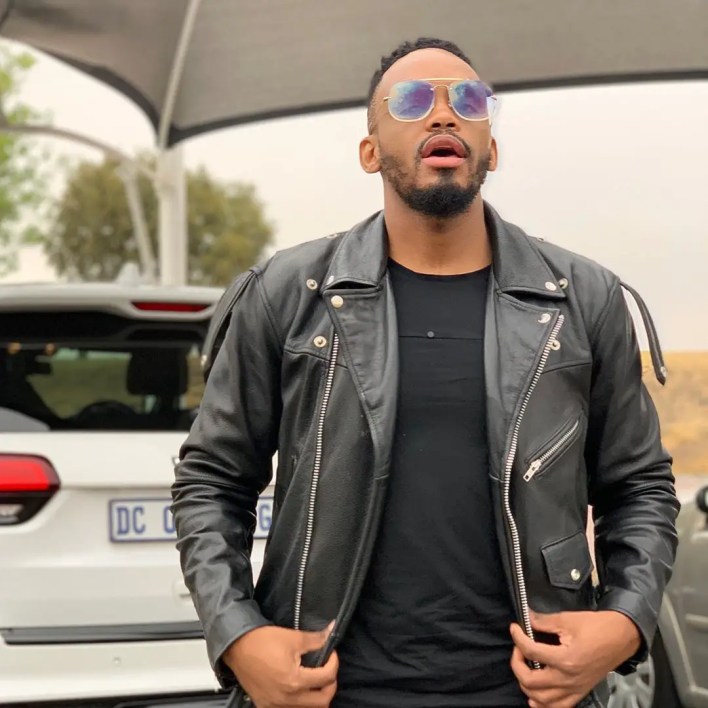 By the beginning of August, the musician’s bond was nearly R70 000 in arrears.

“The defendant was indebted to the plaintiff under the loan agreement in the amount of R1 136 615.18, being the balance of the total principal debt (together with finance charges thereon), together with interest at the rate of 11% per annum from August 5 2019 to the date of payment as provided for in the loan agreement, both dates inclusive,” reads the papers.

According to the papers, the bank’s lawyers Strauss Daly Attorneys sent Donald a default notice on August 23, which the singer ignored.

As a result of his failure to pay, the bank has asked the court to declare the property executable and issue it with a writ of execution to attach and auction the house so it could recoup what it is due to it.

The bank also asked the court to determine the value of the property and set its reserve price.

When contacted for comment, Donald pleaded ignorance, saying there was no such.