It looks as if Prince Kaybee wants to leave the beef he has had with rapper Cassper Nyovest in the past and is not even here for comparisons between the two. The muso, who lit up Twitter earlier this year with his shade aimed at Cassper, is having a hell of a year.

After dominating the charts and streaming services, the muso took to social media to flex a little about his accomplishments.

An impressed, or spicy, the fan then suggested he was better than his rival.

Prince Kaybee was not about that life and made it clear he is on his own level and comparisons were not welcome on his TL.

“Don’t compare please, its almost 2020 so change your mindset.”

Don’t compare please, its almost 2020 so change your mindset. https://t.co/V0bkA2DvZf

Kaybee’s response came just days after he told another fan he would not attend Cassper’s Fill Up Royal Bafokeng Stadium gig because his guns were “too big”.

Guns too big for that show https://t.co/WyGZVUIaQy

The pair lit up social media in June when a competition over who had the biggest biceps turned into a series of exchanges on social media which spawned several insulting nicknames for each star.

Both artists eventually called for a ceasefire, and Cassper later took to social media to call out those who were trying to get fame by using his name.

“I’m done. They looking for clout, I know. I just had to say what I had to say. It’s done now, back to me, the music and the moves,” Cassper said.

It is a common trend for artists to stir up some trouble ahead of dropping a project or ahead of a major concert. 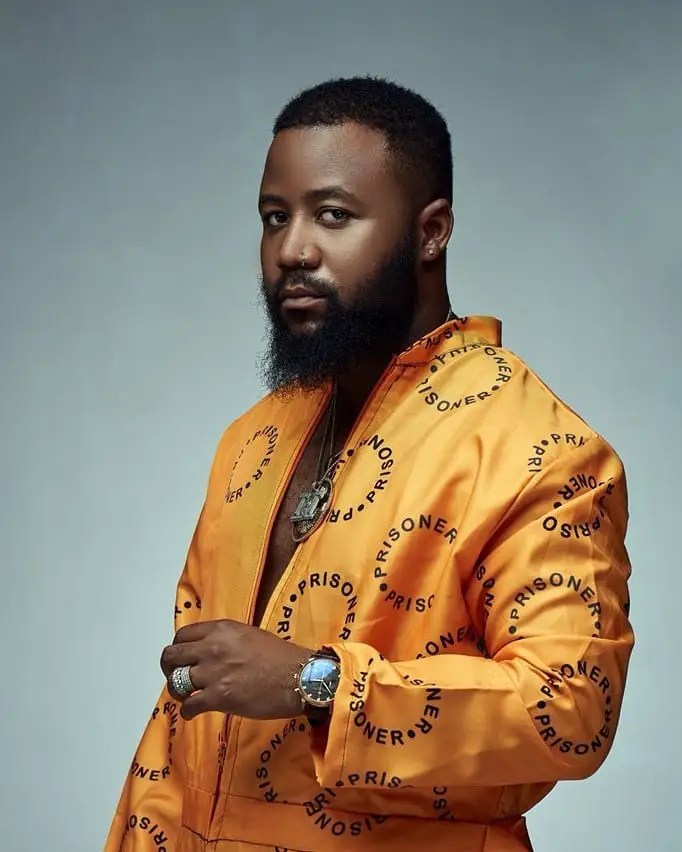 An artist who is accused of doing just that is Cassper Nyovest. Mufasa saw himself on the firing line when he commented on a social media user’s post. The user posted a picture with AKA‘s Cruz bottle, thanking all the women who helped him through the year as he has been a single man. continue reading

Nadia Nakai spills the beans about what's in her Garage