Cassper Nyovest is doing the most right now, his time has been stretched and we don’t even wanna think about his energy resources. So when he canceled on DJ Fresh this week, the rapper was quick to explain that it was down to exhaustion, and not an entitlement. 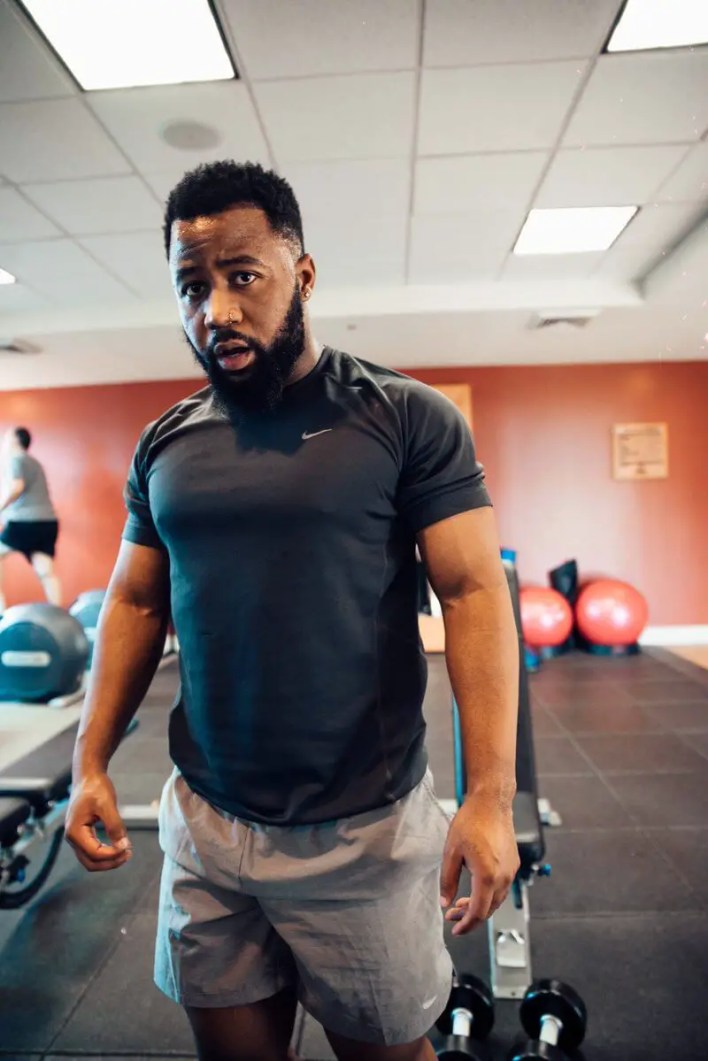 It wasn’t a good look, we have to be honest. Cassper Nyovest was meant to take an interview on The Fresh Drive and the rapper was a no-show, moments before going on air. DJ Fresh was audibly unimpressed and he took a moment to send some choice words in the rapper’s direction on-air. Many listeners actually cited DJ Fresh calling Cassper “unprofessional”:

I’m so happy @DJFreshSA called out Cassper today on his unprofessionalism. He’s got these tendencies. I know of a company that paid him for a campaign and he showed up and did a half assed job because he complained he was ‘hungry’. #Freshon947

When Cassper caught wind of what people were saying about him, the rapper tried his best to defend himself on social media by explaining that he was too exhausted to make his way to the interview.

The there’s this. Ppl would rather see you break down or bed ridden than understand when you tired or not feeling well. I won’t always be at my best, i won’t be okay every single time. I’m sorry i couldn’t make fresh’s show today, i was literally passing out on set. I’m human. https://t.co/HYdBqAirHe

Cassper continued to explain that he was literally giving this concert his all when he continued:

“Yesterday was a tough day. I don’t usually have bad days as I am an optimistic human in general, but man, it gets hard sometimes. I get weak sometimes. Today’s a new day though. Gadda push! Pray until something happens!” he said on the platform on Tuesday.

“I wish people would understand how hard this is, but they don’t and they won’t. Like, it’s so hard. I can’t put it in words. Go thata, go botlhoko. Yoh! Modimo gwitsi wena. Ke kopa matla le botlhale. May #FillUpRoyalBafokeng be a success, may it touch my people and inspire them.”

Do you think that Cassper Nyovest was justified in his reasons for missing DJ Fresh’s interview?

AKA has let his music do the talking, calling out politicians and his rivals for their involvement in the Burna Boy fiasco. Costa Titch’s Nkalakatha Remix, featuring Baddest star and Riky Rick, dropped this week. 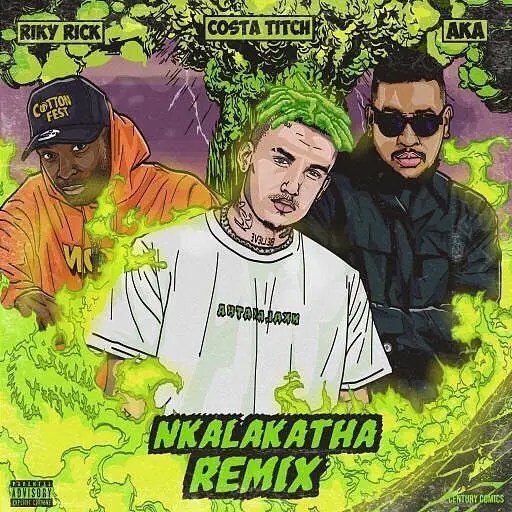 AKA dropped a fire verse on the track, taking shots like he was at a shooting range. “I am the king of the jungle, Julius Caesar. Cancel my people, cancel your visa. Nobody go enter. South Aah is the kingdom, the Garden of Eden, and I’m at the centre, the public protector … my middle finger stands tall for the flag.” continue reading