SOUTH African rapper Refiloe Maele Phoolo better known as Cassper Nyovest is excited about the 5th FillUp concert been held in his home.

Nyovest said at a press conference held last Thursday afternoon at Royal Marang Hotel near Rustenburg, North West “FillUpRoyalBafokeng is his favourite, mainly because finally we are bringing the Dome experience dome.

The”Remote Control” rapper announced in August that he would be taking his Fill Up concert to his home of the North West province in Rustenburg at the Royal Bafokeng Stadium.

Although it might seem that it has been easy to pull through over the years since FillUpTheDome, Nyovest said that the journey hasn’t been an easy one.

“For me it’s about ‘how many kids am I going to inspire?’. There are people who inspired me like Kanye West, HHP, those are the people who made sacrifices for their own lives and their story has inspired me to make something of myself,” he said. 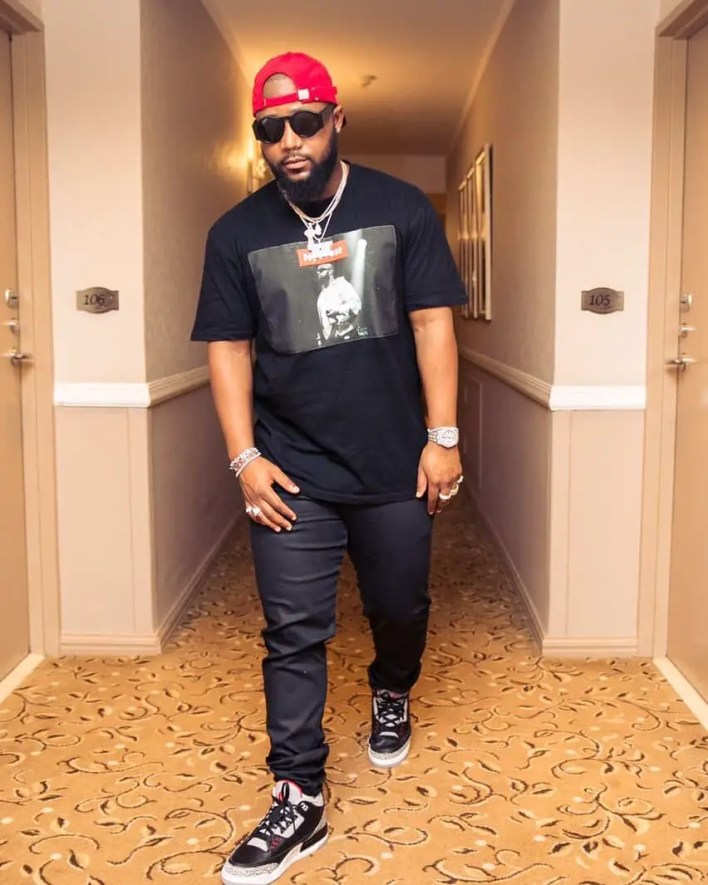 “You know there’s kids in Zeerust who’ll never see a production like this because they can’t afford to come to The Dome but we want take it to the people.”

“I can’t wait to see what FillUpRoyalBafokeng will do to young kids in villages around North West. The experience is something powerful.”

He said that Fill up the Dome was a stepping stone to a bigger dream and the previous fill Up concerns are prove that you can achieve anything you set your mind too.

Everyone who follows Cassper knows that he is big on new talent. Local talents will definitely be recognised. Local artists from Rustenburg were requested to tweet their song or performance. Therefore two DJs and two artists will be chosen to perform at the concert.

“Fill Up Royal Bafokeng” is set to take place on December 15, with tickets on sale at web tickets. They range from R100 to R400.

If the barrage of social media posts from fellow celebrities regarding Maps Maponyane‘s newly launched eatery are anything to go by, then homeboy is definitely being showered with love and support! The latest celeb that has shown support to Maps is television presenter and rapper, Boity Thulo. The Ba Kae hit-maker posted pictures on her social media platforms and Maps appreciated her stopping by. 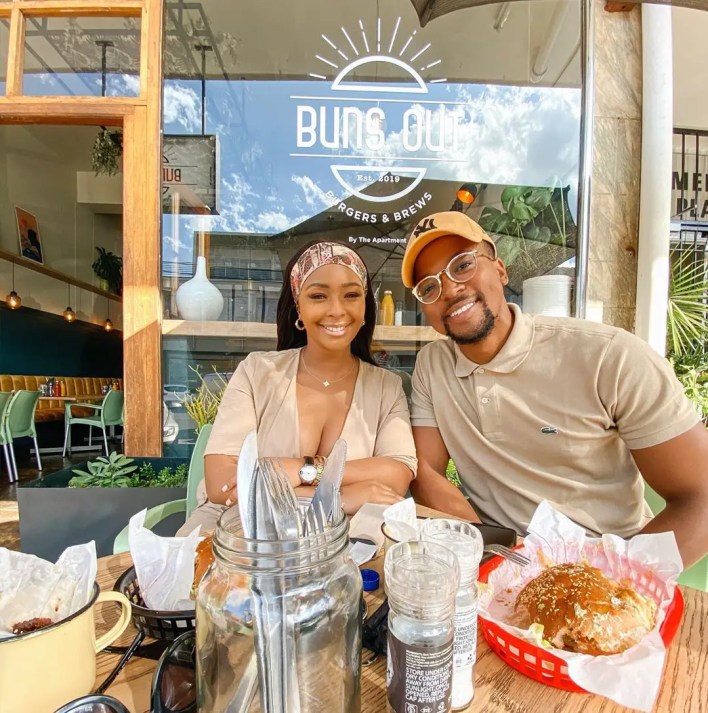 ”I finally got to experience my friend’s Buns! ??” Other local stars that have pulled through at Maps’ Buns Out in Linden, include Sizwe Dhlomo, Ntando Duma and Masechaba Ndlovu. continue reading

Watch – What happened when Sho Madjozi stepped out in Ivory Coast