Cassper Nyovest shows off his R2 million Watch! The watch is a top of the range Audemars Piguet which sells for USD145,500.00. The Audemars Piguet Royal Oak Selfwinding watch comes with over a thousand brilliant-cut diamonds set in the 18-carat white gold dial, case and bracelet, with 25 baguette-cut diamonds.

Mufasa is no doubt one of the few rappers to rock this rare timepiece which represent the level of success Mufasa commands! Audemars Piguet Holding SA is a Swiss manufacturer of luxury mechanical watches and clocks, headquartered in Le Brassus, Switzerland.

The company was founded by Jules Louis Audemars and Edward Auguste Piguet in the Vallée de Joux in 1875, acquiring the name Audemars Piguet & Cie in 1881. 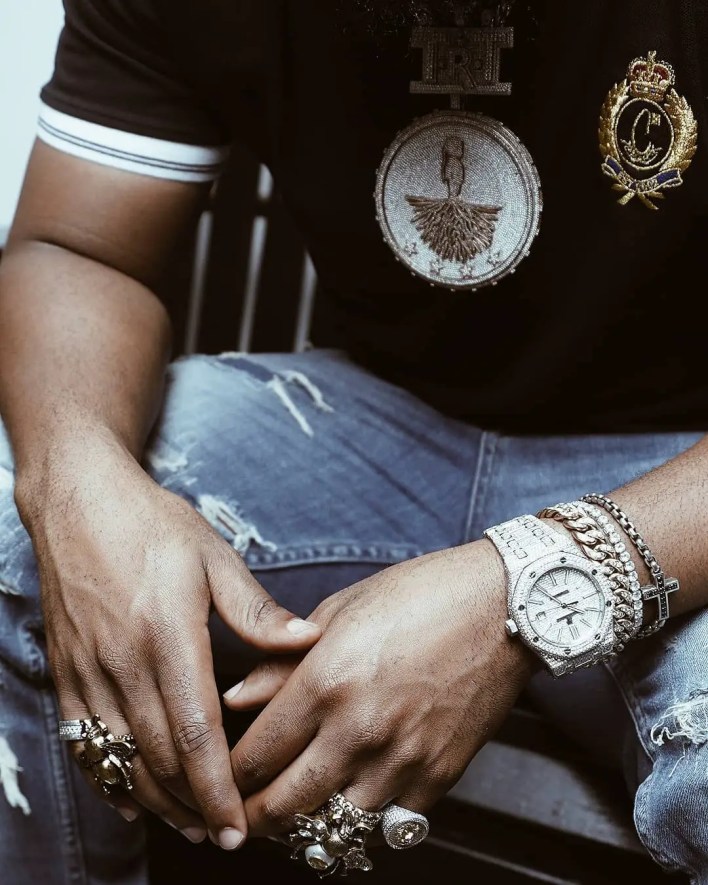 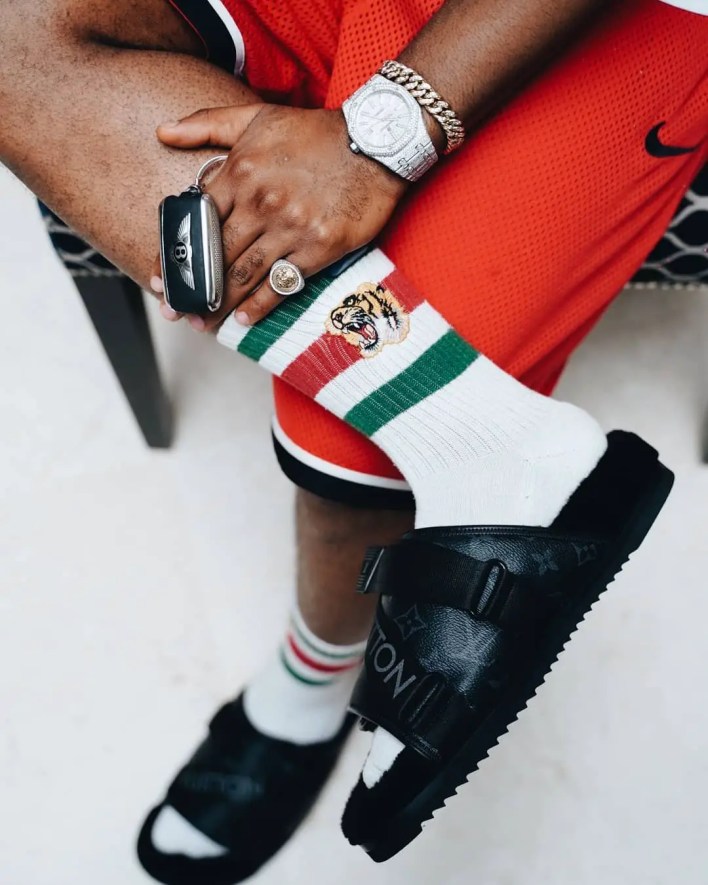 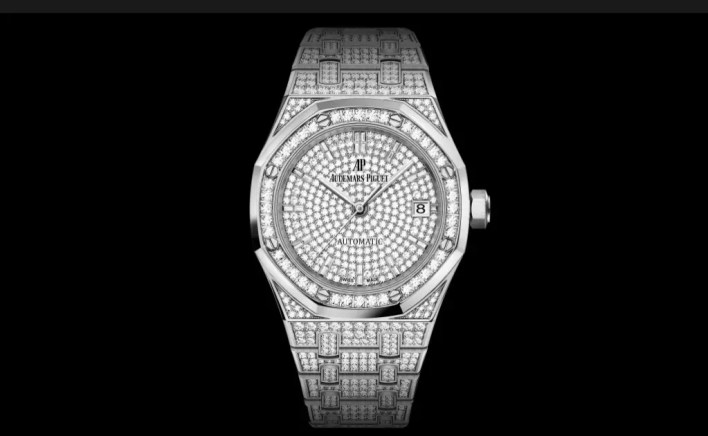 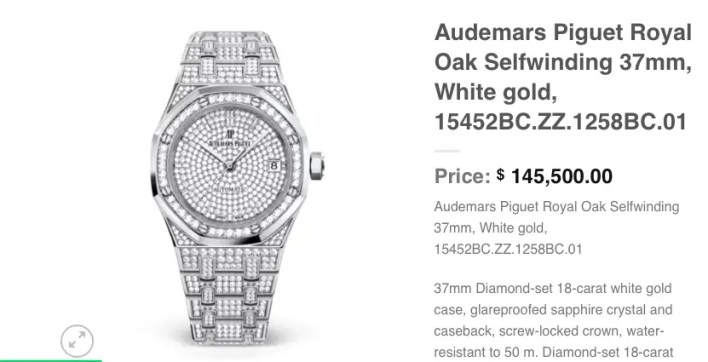 2019 was filled with many highs and lows for the Kolisi family…For Rachel – wife to Springbok captain Siya – 2019 has been A LOT. 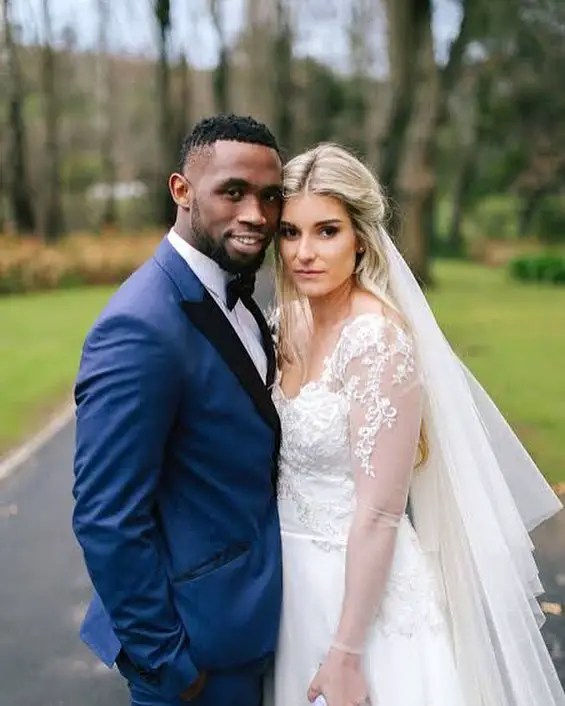 Whilst she probably has many fond memories from this year – like lifting the Web Ellis trophy alongside her hubby at the Rugby World Cup finale – we’re pretty sure there are some moments she’d happily put behind her. continue reading