British Airways on Wednesday axed another 10,300 short-haul flights up to the end of October, with the aviation sector battling staff shortages and booming demand as the pandemic recedes. The carrier, which is owned by conglomerate International Airlines Group (IAG), added in a statement that it had now cancelled 13 percent of its total summer schedule.

BA has been among the worst affected by sector-wide turmoil, as carriers race to meet soaring demand after the lifting of Covid travel restrictions.

“The whole aviation industry continues to face into significant challenges and we’re completely focussed on building resilience into our operation to give customers the certainty they deserve,” the airline said in a statement, having already announced hundreds of flight cancellations this summer.

“While taking further action is not where we wanted to be, it’s the right thing to do for our customers and our colleagues,” BA added on Wednesday.

“This new flexibility means that we can further reduce our schedule and consolidate some of our quieter services so that we can protect as many of our holiday flights as possible.”

The group sought to reassure customers but conceded it would have a considerable impact on travel plans.
While most of our flights are unaffected and the majority of customers will get away as planned, we don’t underestimate the impact this will have and we’re doing everything we can to get their travel plans back on track,” BA added.

“We’re in touch to apologise and offer rebooking options for new flights with us or another airline as soon as possible or issue a full refund.”

In a vote of confidence in the aviation sector’s long-term recovery, IAG last week ordered 11 Airbus A320neo aircraft and three A321neos worth $1.7 billion.

The London-listed conglomerate recently forecast a return to annual profit after narrowing Covid-induced losses as travel curbs were eased.

The group collapsed into annual losses in 2020 and 2021 as Covid ravaged global demand for international air travel, forcing BA and its peers to slash thousands of jobs. IAG owns various airlines that also include Ireland’s Aer Lingus and Spain’s Iberia.

DJ Zinhle has taken to her social media to share a sneak peek of Kairo Forbes’s new collections. The star announced that her daughter will be partnering with her to launch a new collection on her 7th birthday which is happening this Friday. 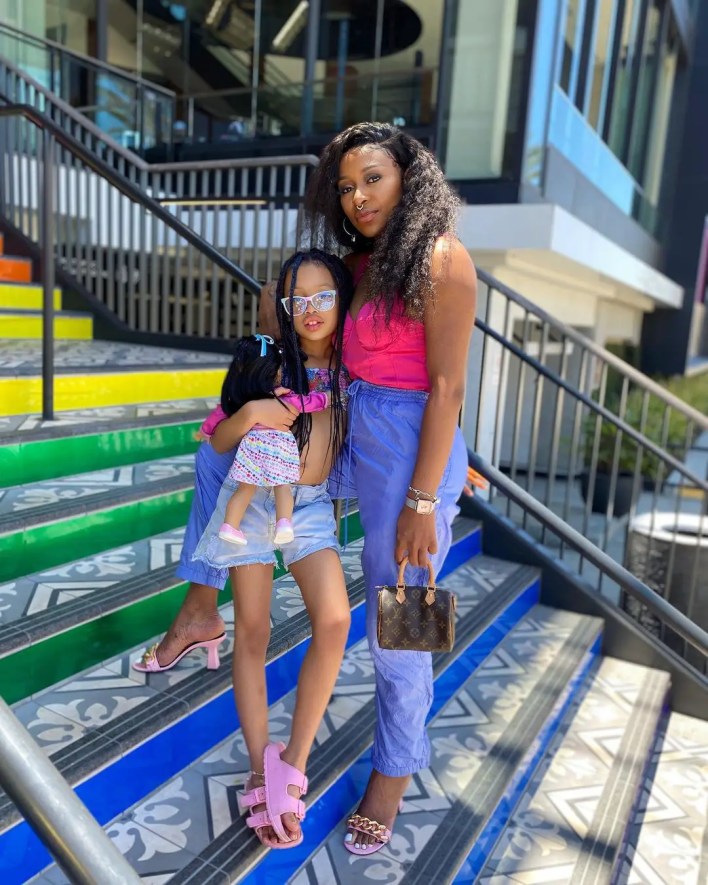 Taking to social media, the young star teased the new project which is in partnership with her mother’s company, Era by DJ Zinhle. Learn more

How Many Crypto Types Can A Crypto Debit Card Handle?