The debate that was started by AKA on female rappers igniting beef to get their careers to blow up is on-going. Many rappers added their thoughts and the internet was divided.

However, when Priddy Ugly added his two-cents to the debate and directed his tweets to AKA, he was dragged and many reminded him of how little they know about his music.

To refresh your memory, Rouge stated that she is the best rapper and AKA suggested that women should drop the act and stop pretending to be friends. Supa Mega reckons they should rather start up a rivalry which will reveal who is the best and eventually their careers will blow up. 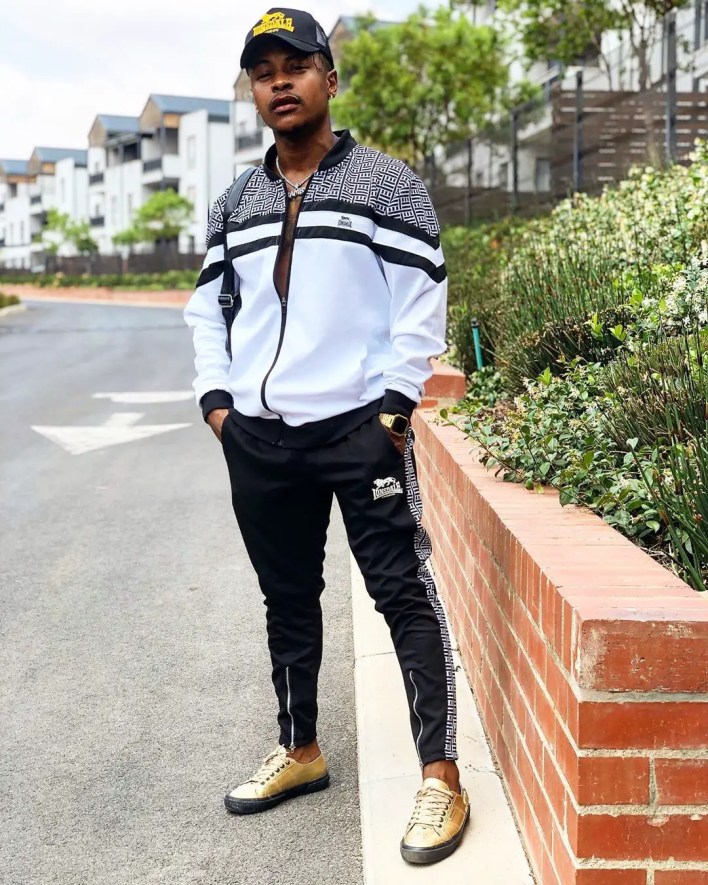 Priddy, along with many other male rappers, disagreed with AKA‘s statement.

I wish your tweet was about how females in general need to support & work together.

Female rappers need to stand together and build, that way we form an INDUSTRY full of talented female artists, not just 1 or 2 bickering over petty shit.

This should be about talent, & not ego. https://t.co/a0epDk4voQ

We genuinely just came from a dark period in this country. Woman literally dying. & yet what y’all want to see is woman battling each other & tearing each other down??

We’ve become so desensitized that we are only entertained by negativity.

In a civil exchange between the two rappers, AKA responded and said beefing is the beauty of Hip/Hop and as rappers, they are honored immensely when there are rivalries.

In response, Priddy referenced AKA and Youngsta CPT as colored rappers who are instilling pride through their music – no beef and they are winning. He further pushed his point by saying women are nurturers by nature and their strength is unmatched.

I feel you bro.

But check, you and @YoungstaCpt didn’t have to battle it out to put on for all the Coloured mense, y’all coming together & putting out heat is what is instilling that PRIDE.

That is Hip Hop AF!

Controversial musician Ntsiki Mazwai also added her two cents by agreeing with Priddy, claiming that artists do not need cheap stunts to sell their music… the irony.

I stand with Priddy on this issue….you don’t need cheap stunts to sell your raps if you are truly talented.

As much as the Bonita rapper was speaking sense, the reception was not one he expected. He was dragged by many with some even going in on his music

Priddy Ugly has been an upcoming rapper for the past 10 years now. Not even beef would save him at this point.

Priddy ugly is trending for the 1st time in his existence. Honestly everything @akaworldwide touches turns to gold???

Tweeps who are opposed to bullying defended the rapper.

#Priddy is calling for unity and not dissent.. which our country desperately needs… Why are you cyber bullying him for it?

What is w̲r̲o̲n̲g̲ with people on Twitter? Am I missing something?

What Priddy Ugly said actually makes more sense than what your favorite said. We don’t need women fighting with each other to be entertained. Right it works for him but with everything that’s happening rn, women need to have each others back to do great things in the game.

Springbok captain Siya Kolisi‘s wife, Rachel, has been trending on Twitter, as tweeps flocked to social media to defend her from “bullies”. Since the Bokke won the Rugby World Cup (RWC) in Japan on Saturday, she has received some rather mean comments from Twitter haters. 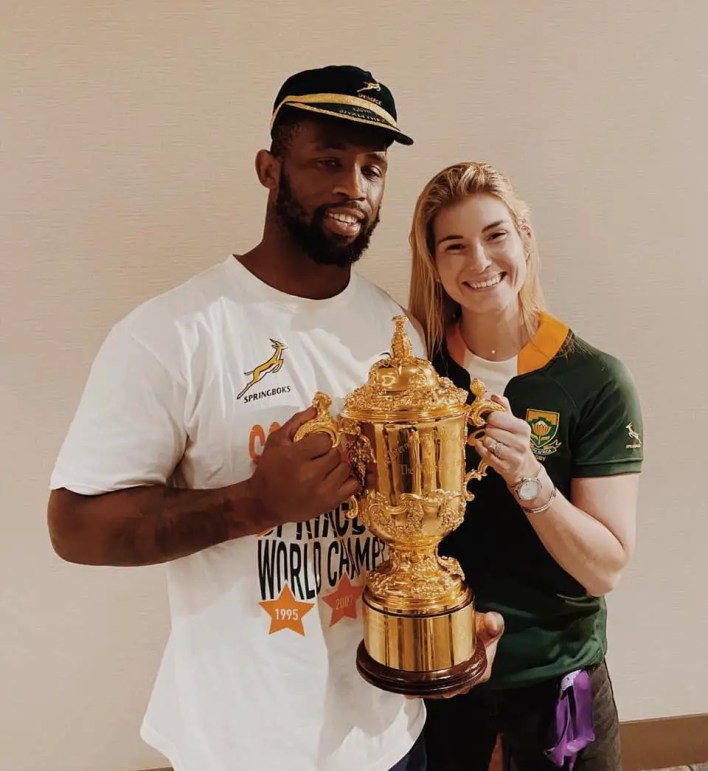 Rachel has made headlines and trended on social media before for slamming women who make moves on her husband, and some users warned her not to do the same when a clip of “checking out” Miss SA went viral on social media. continue reading