Fans are still convinced this is Bonang Dorothy Matheba‘s twin, and we couldn’t agree more…

Pics of Bonang’s Nigerian bestie Toke Makinwa went viral on Monday again after they likened her appearance to Mzansi’s darling.

It’s not the first time tweeps have compared the bossom buddies, back in 2017 we first reported on this and we’re surprised to say not much has changed!

Toke – who appeared on B’s reality show Being Bonang – shared pics on social media from her birthday celebration and looking at the pics we, along with the rest of Black Twitter, were shook!

Many are of the belief that this isn’t just a case of same WhatsApp group, it’s more like them being separated at birth is an actual possibility! 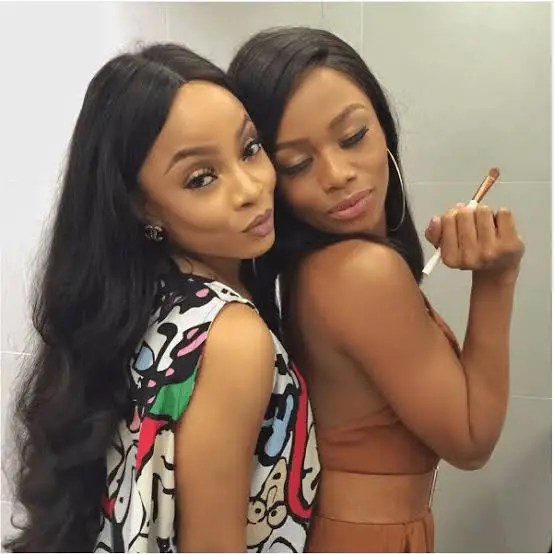 This is Toke now: 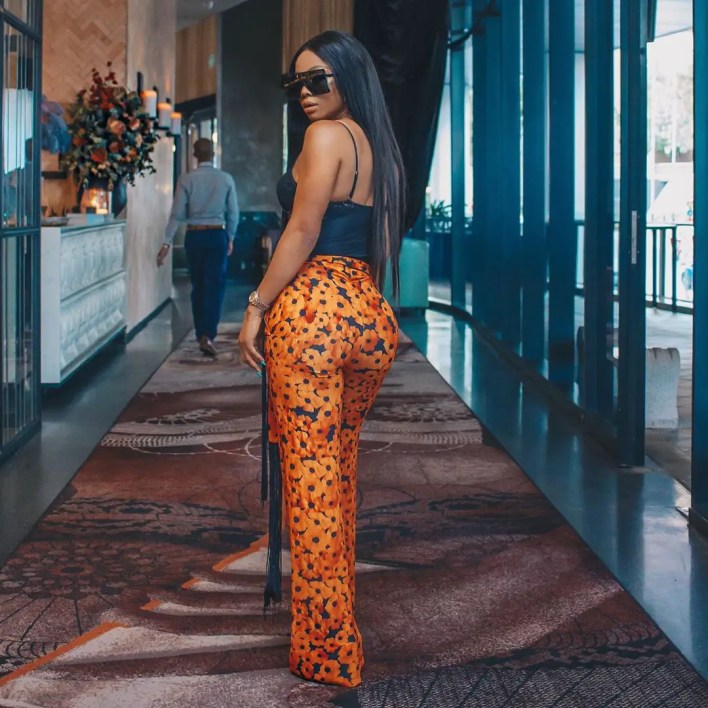 And here is Bonang… 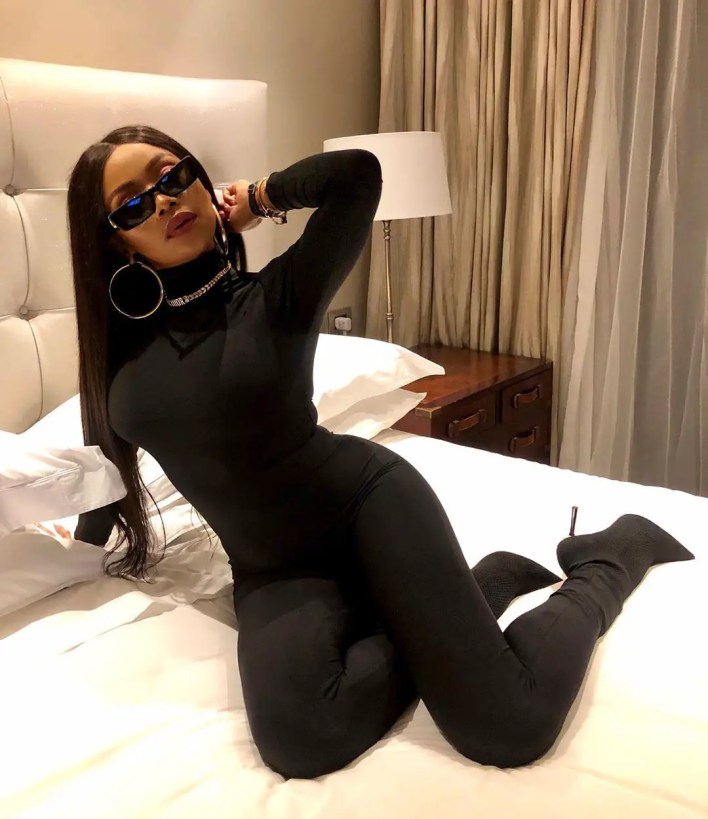 A side by side of their recent looks; 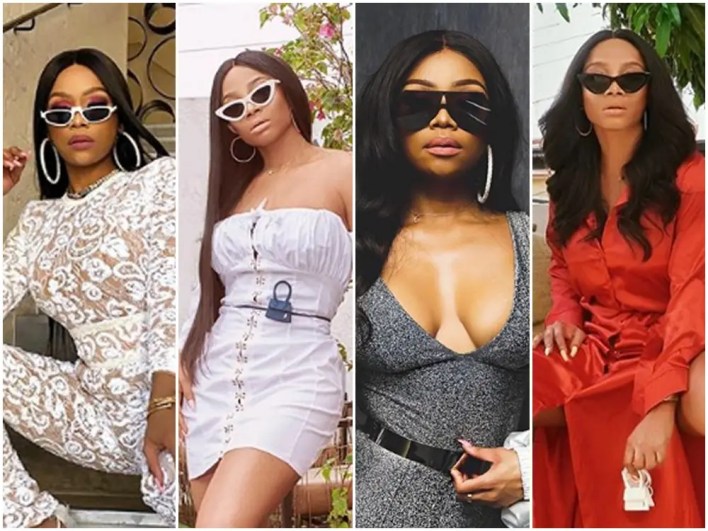 Can you tell them apart?

And it’s not just their looks which have us seriously confuzzled. Bonang and Toke have both taken the exact same page from the style bible too!

Take a look at what tweeps have to say on Monday:

Bonang and Toke makinwa are one person lolz pic.twitter.com/YKC04BZNUC

Why did I think this was Bonang ? https://t.co/im1LvQDuqC

Bonang & Toke Makinwa are literally twins. They’re give off the same vibe ?? pic.twitter.com/tk3TIMIXBM

I mistake toke for bonang sometimes???????

Toke is Bonang and Bonang is Toke ?