One of the country’s biggest exports, Black Coffee, says South Africa has adopted what has been happening over the years and it needs to “self-introspect”.

Speaking at the South African Investment Conference in a panel discussion on the “Creative Economy”, the house DJ and business mogul said the country was in a space now where certain things can be restructured.

“As a country that has a past as terrible as ours, we haven’t sat down and said to ourselves who are we. 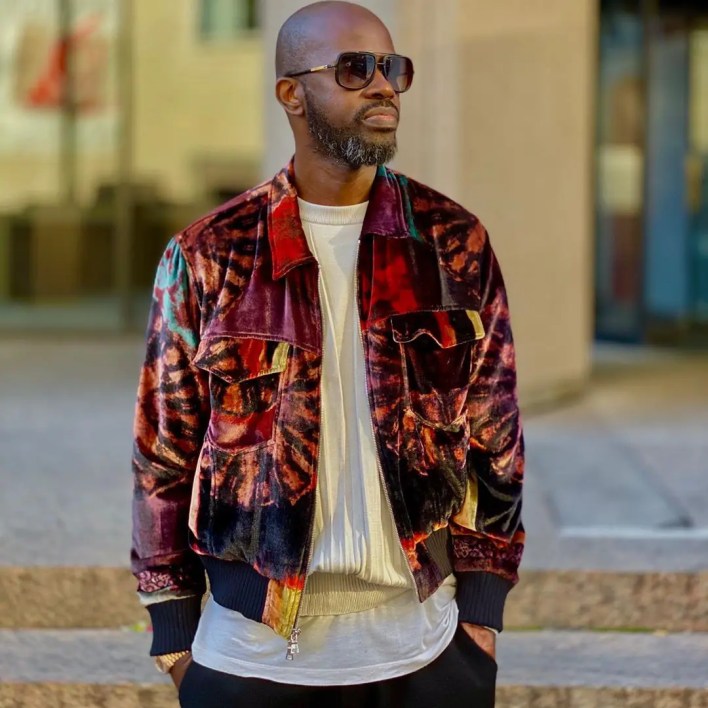 “We were told before who we were and it worked for the people who told us to a certain extent, and we are in a space now where I feel like we can restructure some things,” he said.

While things need to be restructured, Black Coffee also believes some things are working and don’t have to be dismantled.

“We don’t have to dismantle everything because some things are working, but we need to be in a space where we ask ourselves how many management degrees do we need from these kids,” he said.

Black Coffee said he doesn’t have all the answers on how the country can go forward as he is “just a DJ”. 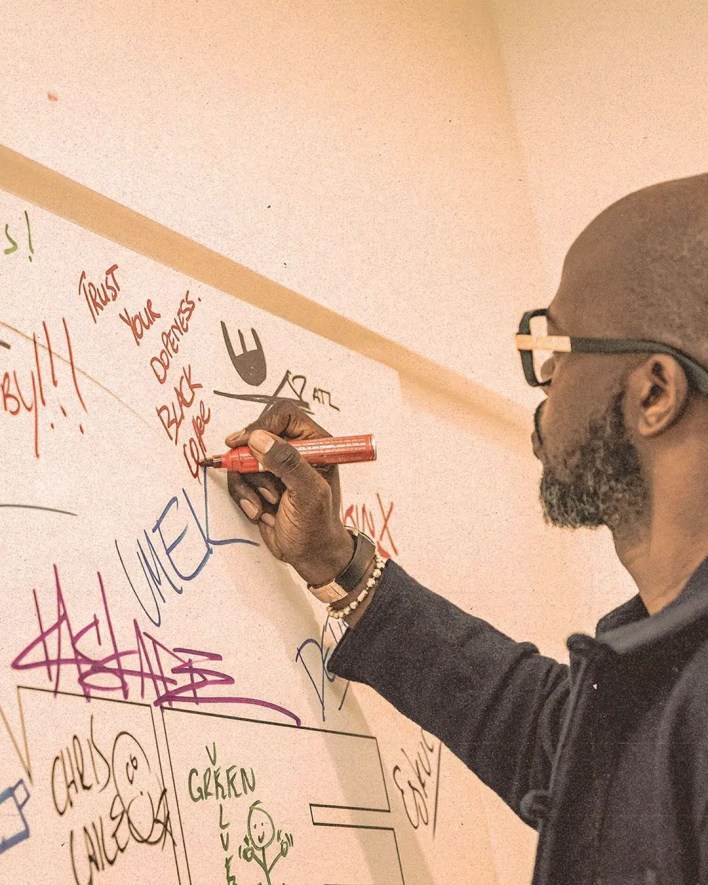 He said South Africans need to ask themselves: “What are we good at? What do we have to offer to the world? Which points to the reasons for investment by global investors?

“I’m just a DJ. I don’t have all the answers. As South Africa, we need to have a ‘family meeting’ to discuss who are we not, who we were told we are or were.”

“I’m just a DJ, I don’t have all the answers,as South Africa, we need to have a ‘family meeting’, to discuss who are we…Not who we were told we are/were….As a country, what are we good at? What do we have to offer the world “… reasons for investment by global investors. pic.twitter.com/CdgKtqJheU

“There’s so much we have to offer the world, and without these conversations we wouldn’t know where to begin…” @RealBlackCoffee, one of the biggest country’s exports, participating in a panel discussion on the Creative Economy currently underway at the #SAIC19 #InvestSA pic.twitter.com/nAgb817OD5

In other news – Mzansi celebrities who have died of Cancer – Pictures

Cancer affects many people’s lives. While some have managed to beat it, not everyone is fortunate to have a happy ever after. According to the World Health Organisation (WHO), about 16 percent of people die of cancer. 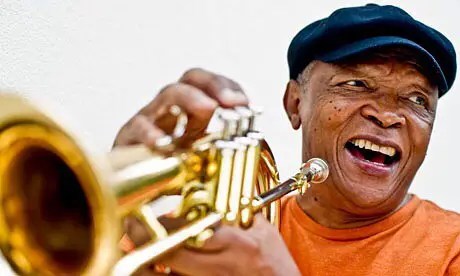