Anatii made South Africans excited on his 29th birthday, which he marks today, the 8th of January, 2022. The musician has been greatly missed by fans who bond with him on social media and even with his music, as he’s music-starved fans for a while.

Seeing that he started the year with a good online presence made mzansi excited. Anatii did a photo dump on Instagram, and fans were elated to see a recent snap of their fave.

The rapper seems to be going through a spiritual phase, as seen on one of the slides of the photo dump. He also shared a snippet of a song.

Lots of celebrities camped on his photos to wish him a happy birthday, some even expressed how much they miss him 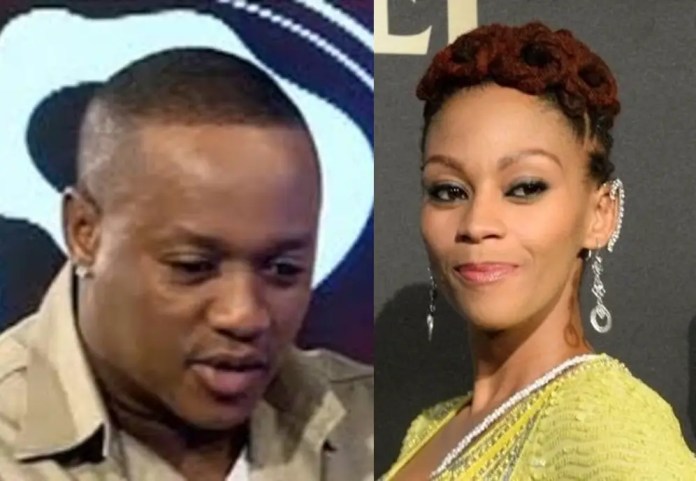 Letoya gushed over her wife in a recent Instagram post, but some mistook Lebohang for former Uyajola 9/9 host Jub Jub! Learn More

Inside DJ Black Coffee's trip to his rural home