DJ Arafat, an Ivorian singer with a huge following in francophone Africa, has died after a road accident in Abidjan, the state broadcaster RTI said on Monday. Death of artist DJ Arafat… today at 08:00 as a result of a road accident overnight,” it tweeted.

According to messages and pictures circulating on social media, he had been driving a motorbike and smashed into a car. Critically injured, he was taken to an Abidjan hospital, where he later died. 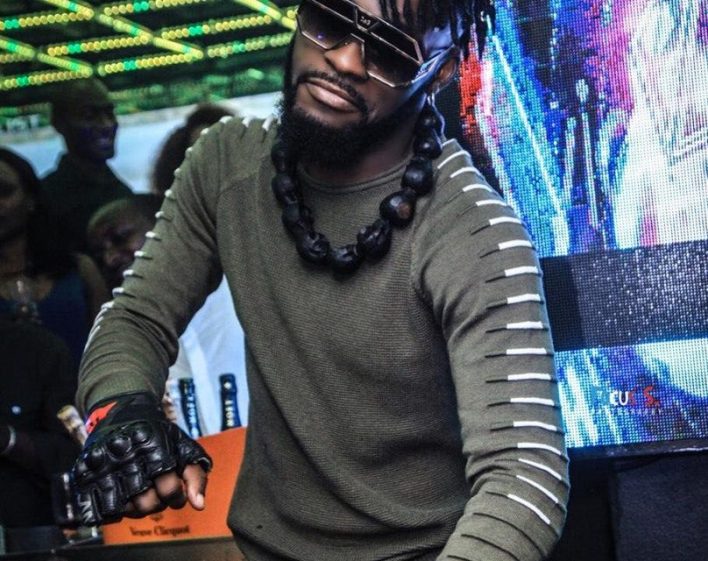 He issued 11 albums, mainly of “coupe-decale” – a dance music form combining choppy rhythms with hip-hop-style vocals. Ivorian Culture Minister Maurice Kouakou Bandaman expressed his condolences and said a tribute would be organised to honour the musician. 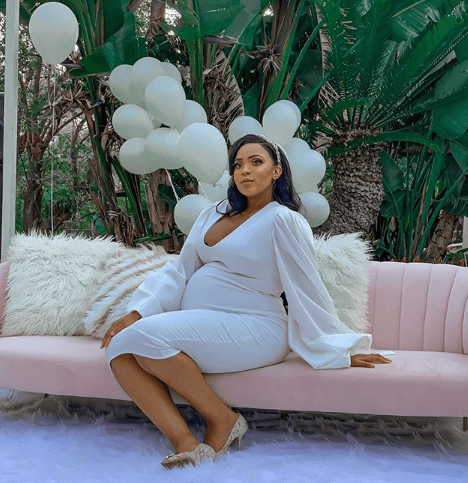 The mom-to-be who is pregnant with her first child was dressed in a slick, tight fit white dress, which showed off her gorgeous baby bump perfectly …Read more

Mzansi Magic’s hit shows back with a bang