IdolSA Unathi Nkayijudge and singer, Unathi got surprised by a hater on Monday morning after seeing her car scratched intentionally by an unknown person.

In a video shared on Instagram, the star revealed the scratched car and said that she saw it after leaving the gym. 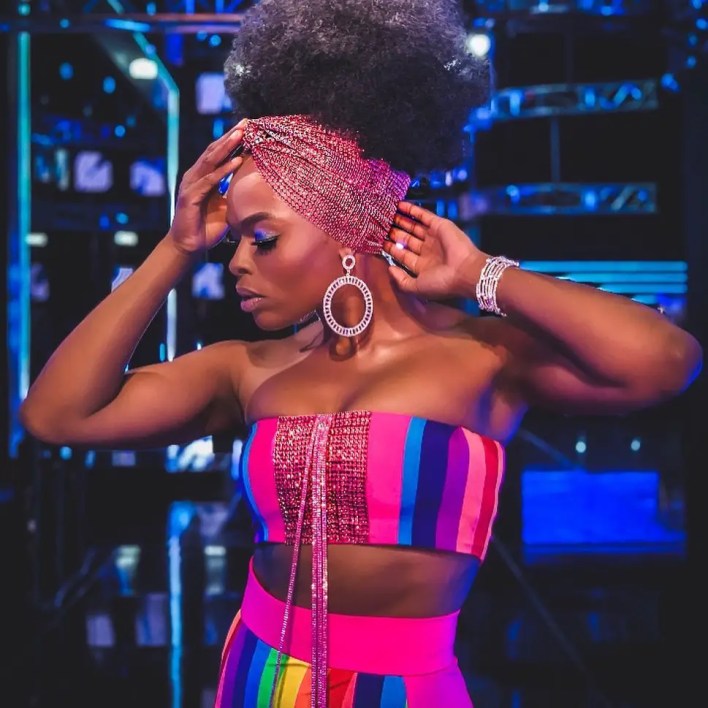 “Hurt people HURT people. How much hurt are YOU admitting to be when you KEY a person car on a MONDAY MORNING. YOU clearly feel DEFEATED by me and you don’t have the COURAGE to tell me?Happy Monday depressed one. And THANK YOU for making me know I DEFEAT you,” She captioned video. 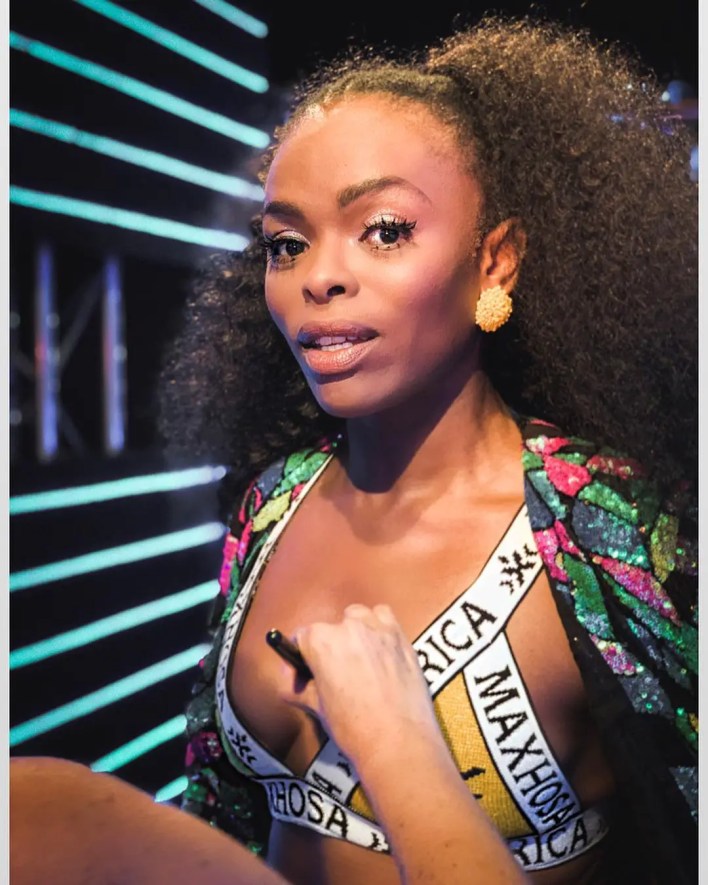 Watch the video below:

Siya Kolisi is one of the most celebrated Celeb in not only our country but the sporting world right now. Quite frankly he’s a national hero! And for some adoring fans and even groupies, he’s also their celebrity crush. 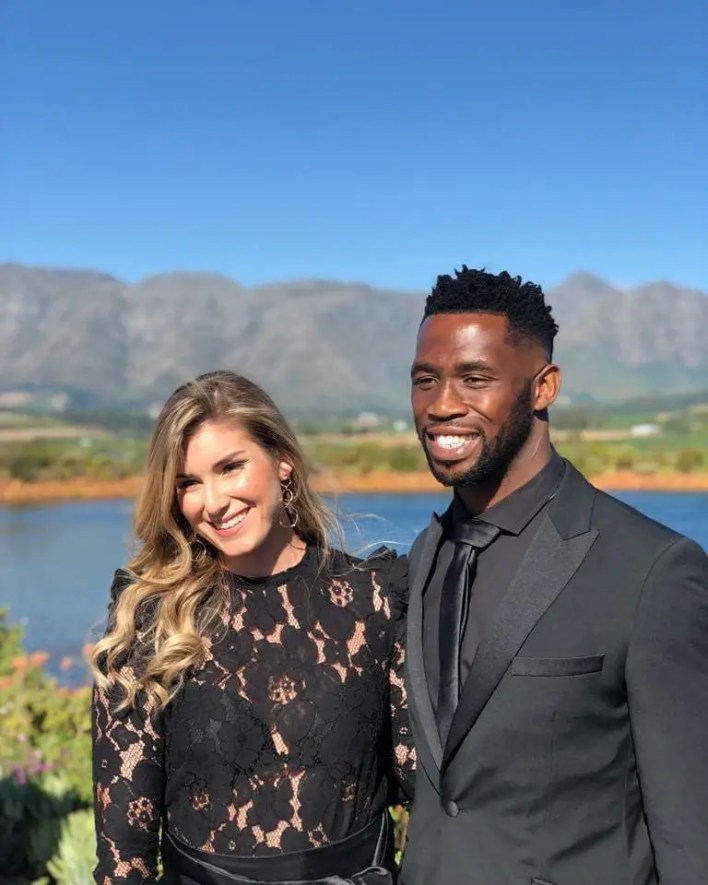 But being a married man of four (he has taken his baby brother and sister into his care) hasn’t stopped many an admirer – or should we say ‘thirsty fans’ – from thwarting their attention in Siya’s direction. continue reading