Actress and businesswoman Pasi Koetle pulled a shocker after sharing snaps of herself in a unique fashion style people have never seen her wearing and she really looks so lovely. The style must be a rockstar or gangster-like fashion because on these pictures she looks like a rock star. 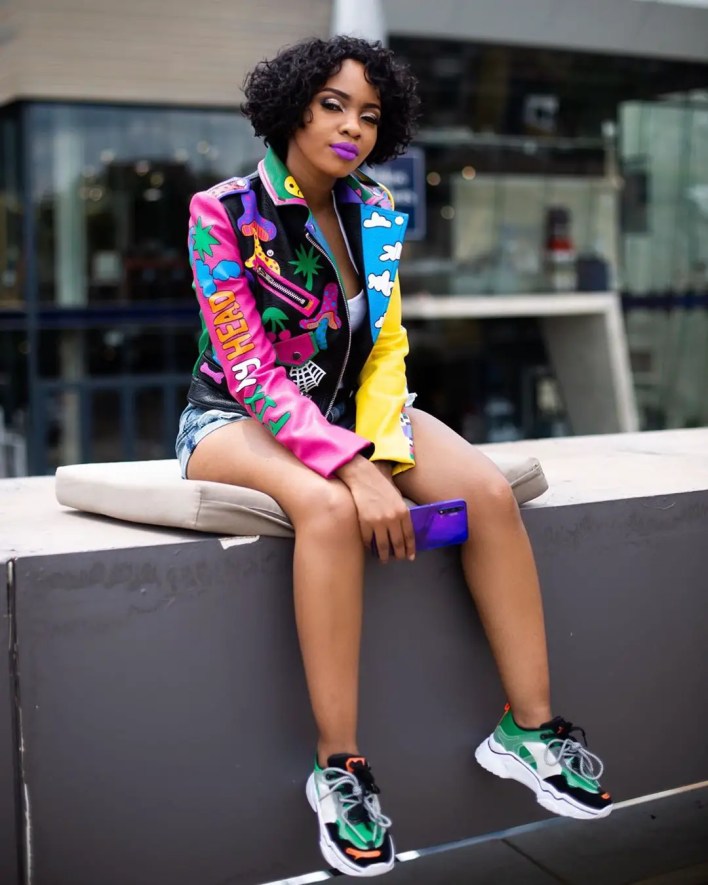 This went on to force her to post another picture in the same look as fans couldn’t get enough of it. She shared, ‘Ok ok .. one more …. Those who know me know I hardly wear shorts .. so ka ikutlwisa?‘.

She also shared the video, Check;

In other news – Itumeleng Khune and Sphelele Makhunga are #RelationshipGoals

Bafana Bafana and Kaizer Chiefs footballer Itumeleng Khune is on cloud nine after he and Sphelele Makhunga took their romance to the next level recently. The pair, who have been dating for several months, had social media in a tizz this week when Sphelele posted an image of her dressed in Makoti attire. 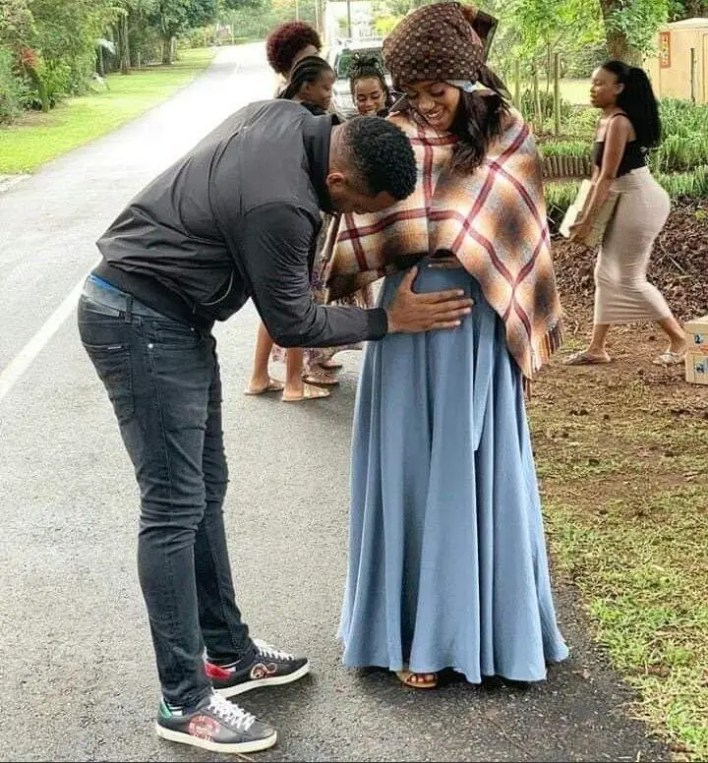 Ntsiki Mazwai blasts Moja Love - It did nothing for me