Generation: The Legacy viewers were glued to their seats during last night’s episode when Zitha revealed her true colours to Jack. Mrekza, on the other hand, got down on one knew to propose to his beloved Lucy. She said yes!

Sphe overheard Jack’s faint pleas for help but soon brushed them off when Zitha said she had left the TV on upstairs in the room. Jack begged and pleaded for Zitha to let him go, and even went to the extent of promising er to forgive and forget all she had done, but Zitha couldn’t risk freeing Jack. 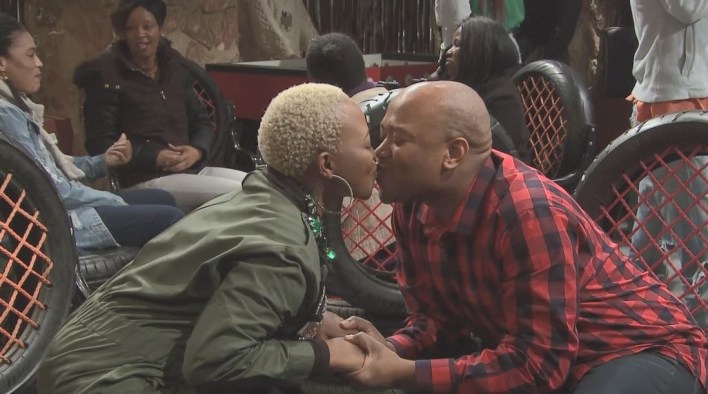 She was too afraid of what he would do to her, now that he found out the truth. Zitha decided to go ahead with her plan to erase Jack’s short-term memory, with the help of her new bestie, The Doctor. They set up the experimental therapy in Jack’s room and electrocuted Jack, in the hopes of erasing his short-term memory.

Viewers were split in their thoughts in seeing what Jack was going through. While some said he deserved all that he was getting and that he had finally met his match, others felt the pain that he had to endure through being electrocuted. 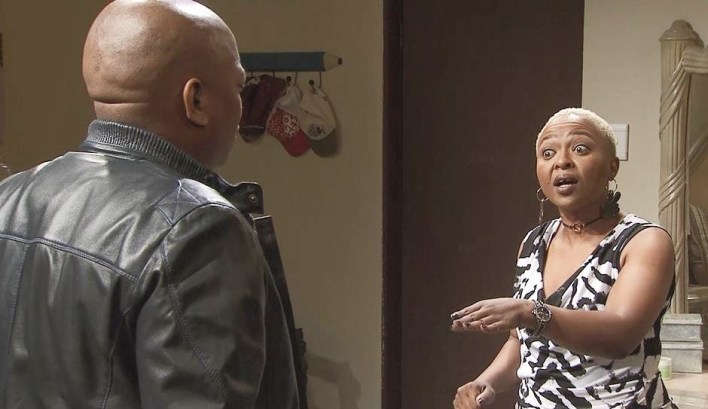 With the help of her trusted new best friend, Zitha executes her plan for Jack. ?#GenerationsTheLegacy pic.twitter.com/nQPHbfQzbD

Mara zitha. O heart less. Her and Jack they are the same. So I don’t think gore we need to feel shame for Jack. Thata zeeeeee. Lol

Are they really doing thus to Jack mnk
I feel sorry for them klaar#GenerationsTheLegacy pic.twitter.com/T1qH46m6FO

When Lucy & Mrekza got engaged my Year was made !!! Thank 2019 you’ve been great ! #GenerationsTheLegacy