TV personality and entertainer, Carpomore lectures followers on how to irritate his best-friend, Cassper Nyovest.

The video which is on social media turns out to be hilarious. 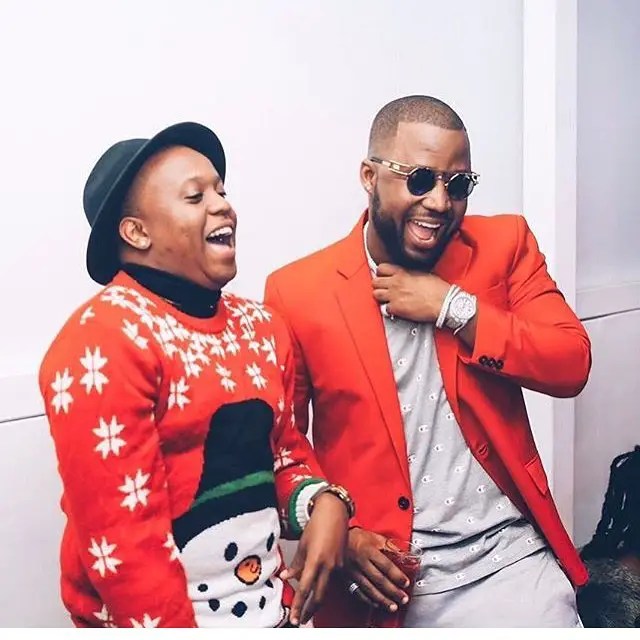 However, the purpose of the video was to promote the upcoming Fill Up, coming to Rustenburg at the Royal Bafokeng Stadium in the North West Province and is set to take place on December 15, with the official hashtag being #FillUpRoyallBafokeng.

Check out the video below:

How to irritate @casspernyovest ..and all i wanted was jus to shoot a video and the people ba ko potch that friday im coming ko katlego pup..#roadtofillup to fill up is coming to katlego pub ko potch.. pic.twitter.com/eNJYLo3iAC

In America, New York City is regarded as a concrete jungle where one is most likely to actualize their dreams. In South Africa, Johannesburg is the mecca of bringing one’s dreams and goals to fruition, as it is known for providing endless possibilities. 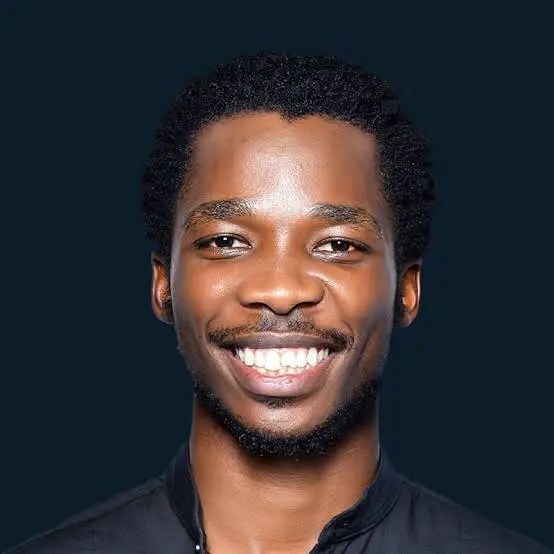 And the recently crowned Idols winner, Luyolo Yiba could definitely find resonance with this. During a radio interview on YFM, the 24-year-old revealed that he has moved to the city of Johannesburg and is ready to bask in the hype and fame that he generated on Idols. continue reading

Yanga Chief's uTatakho scoops Song of the Year at #SAHHA