He beat the likes of South Africans Nasty C and Prince Kaybee to be named Best African Act at the MTV Europe Music Awards last night in Seville, Spain.

Burna Boy was one of the high-profile stars that were not in attendance – including Nicki Minaj, Billie Eilish, FKA Twigs, Sam Mendes and Taylor Swift – to accept their awards in person.

He was performing at Wembley in London on the night.

Last year the same award for Africa was won by Nigerian songbird Tiwa Savage, making her the first woman to win. 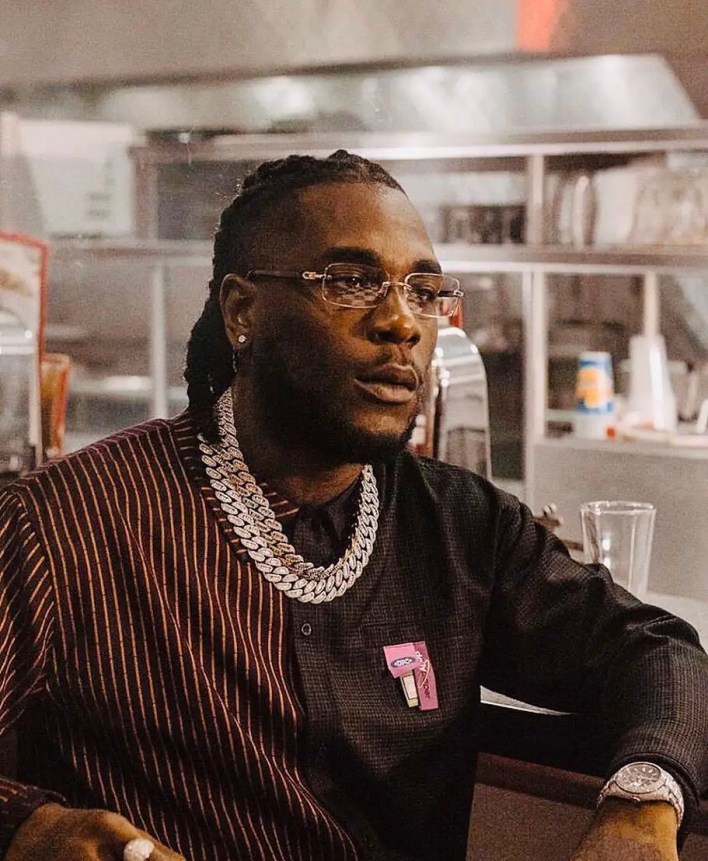 “We are proud of and congratulate Burna Boy from Nigeria for winning the Best African Act at the 2019 MTV EMA which showcases and celebrates the best talent from the world.”

In other news – Watch – Unathi Nkayi’s Car got scratched

IdolSA judge and singer, Unathi got surprised by a hater on Monday morning after seeing her car scratched intentionally by an unknown person. In a video shared on Instagram, the star revealed the scratched car and said that she saw it after leaving the gym. 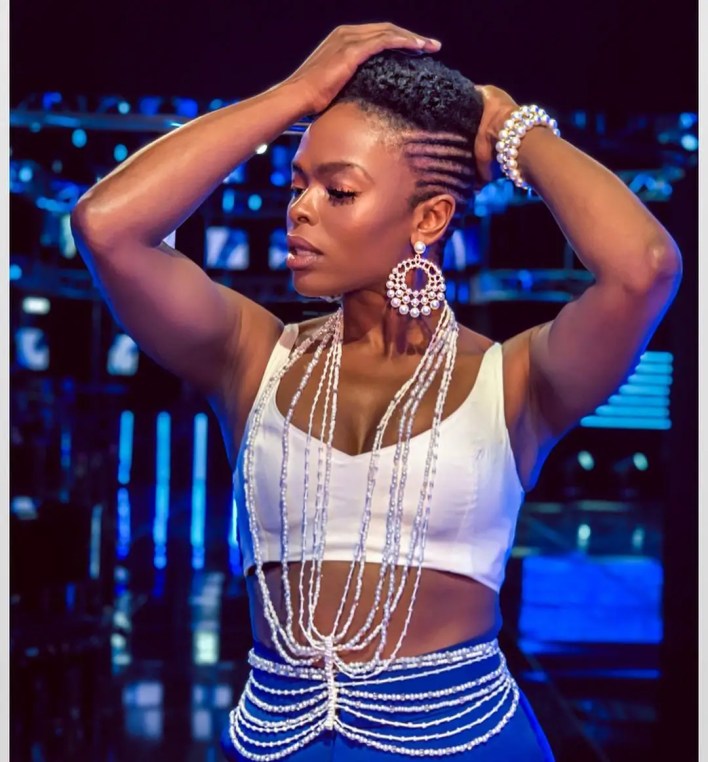 “Hurt people HURT people. How much hurt are YOU admitting to be when you KEY a persons car on a MONDAY MORNING. YOU clearly feel DEFEATED by me and you don’t have the COURAGE to tell me?Happy Monday depressed one. continue reading