The Queen actress Zenande Mfenyana, who plays Goodness Mabuza on the telenovela, recently announced that she is pregnant by sharing beautiful maternity pictures of her growing baby bump. The actress celebrated by posting an underwater maternity photoshoot in which she wore a red dress that displayed her baby bump.

Zenande’s announcement set the internet abuzz as it confirmed what many The Queen viewers have been suspecting. In a recent Instagram post, the actress shared that the pregnancy couldn’t have come at a greater time, writing: “God knew my heart needed you”.

The actress, who plays Goodness on The Queen, took to her social media to share the news as she celebrated Mother’s Day. Looking absolutely stunning in a bright yellow, flowing outfit, Zenande chose to go for an underwater photo shoot and it turned out great.

If you think you’ve seen a similar photograph, you may have seen Beyoncé’s – underwater shoots are quite popular for maternity shoots as the pictures almost look magical. However, creating the magic requires a lot of hands and Zenande thanked her sisters for pulling through for her.

If you thought you have seen freedom at its highest levels, wait, you haven’t yet seen what goes down on social media streets where people speak what they feel like saying at any time to whoever, even to our favourite local celebrities. 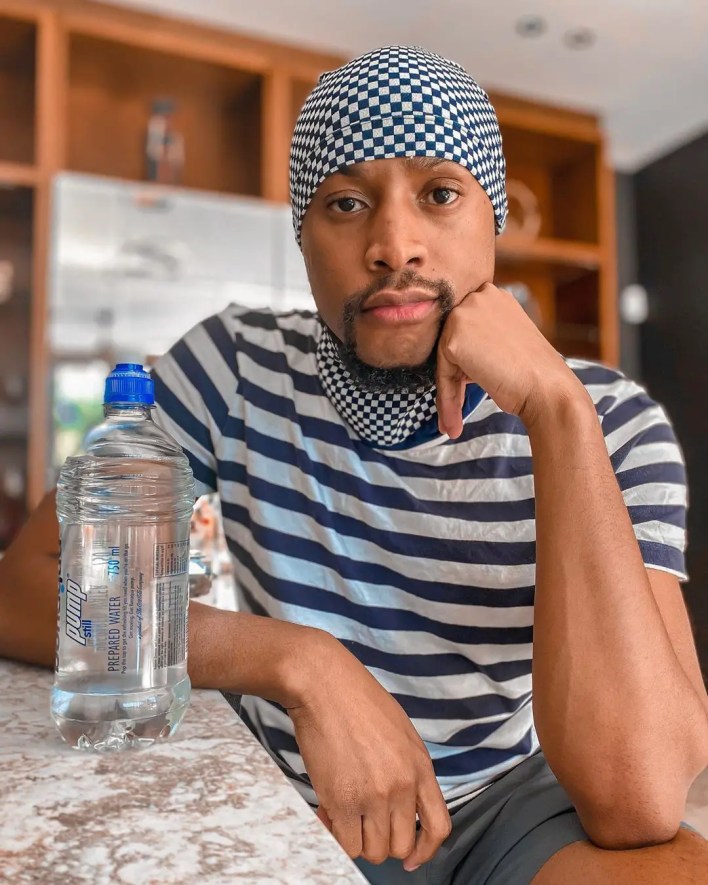 Offending people has become a part of life on social media and being a celebrity makes you the biggest target. Mohale put a troll to shame who referenced him in the opposite s.e.x which rubbed him the wrong way. Read more

Minnie Dlamini has revealed the dirty side of the entertainment industry