Speaking for herself and behalf of the children she shared with Gwala, she thanked the public for their outpourings of love and ongoing support.

In the wake of news of her husband’s death, Peggy-Sue Khumalo (on behalf of her family) penned a heartfelt letter regarding the South African broadcaster’s last few months as well as the family’s sentiments on his passing.

She thanked the public for their outpourings of love and ongoing support in the two years since he announced his diagnosis on air.

Gwala’s passing was announced on radio station 702 on Friday morning and he leaves behind his wife and three children.

Khumalo, who won the Miss South Africa title in 1996, is an investment banker who went on to become the head of Standard Bank Wealth SA. 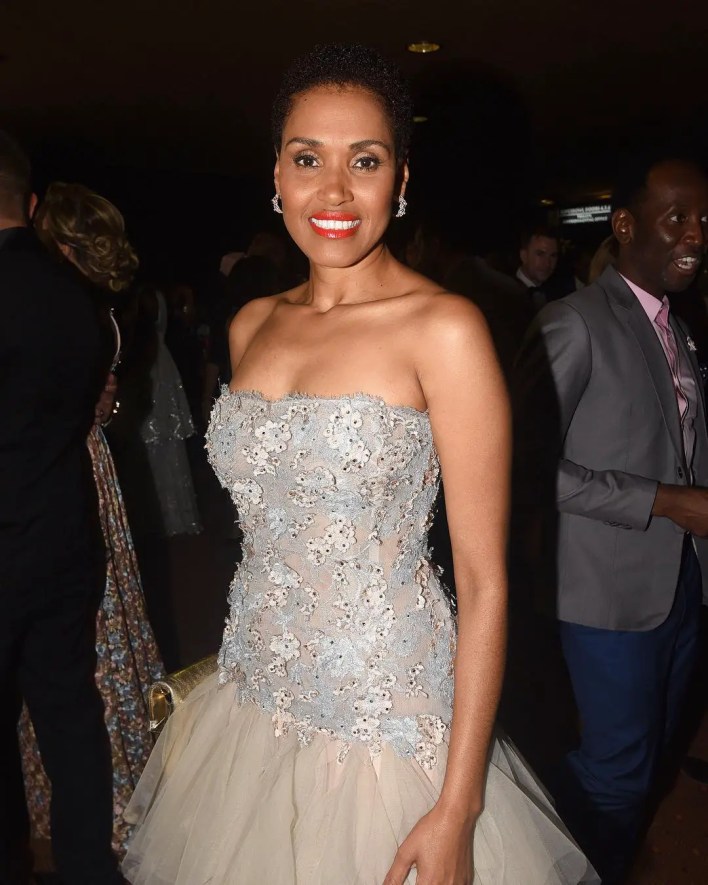 Just over two years ago, our beloved and well-respected media broadcaster and my dearest partner, Xolani Gwala, informed his Radio 702 listeners and colleagues that he had been diagnosed with stage 4 colon cancer. The children and I, and the rest of the family, are devastated to share with you that our dearest XG, father, friend, broadcasting icon and campaigner for cancer awareness, tragically lost his brave battle against this ferocious disease today.

We have been moved and inspired by [the] hard and formidable fight he waged, which represented his greatness and willpower to conquer. Xolani won his battle against cancer not only for himself but for many others and was a fierce campaigner for cancer awareness and early detection.

Since the public announcement in September 2017, myself and Xolani, together with our families, have been deeply touched by the massive outpourings of love and ongoing support from so many South Africans. Xolani was an inspiration and mentor to so many colleagues, friends and listeners over the years. We thank you for your heartfelt messages. These have meant so much to us. Siyabonga!

Your thoughts, prayers and best wishes have made an enormous difference and helped us cope. You gave Xolani enormous strength as he recovered from liver surgeries and underwent his treatments, while always maintaining his infectious laugh and sense of humour. We were hopeful but always knew the gravity of the situation. From February to June this year, Xolani took part in a world-first clinical trial in Israel. His medical team has been amazing and we have enormous admiration for the work they are doing in advancing cancer treatment. While the miracle did not materialize, these last few months have been precious, and we are eternally grateful that Xolani has been able to spend them with us as a family. This journey has made our family so much stronger and brought us ever closer together.

To all the people who have grown to love Xolani, thank you for your compassion and prayers. We know you will respect our privacy in what is a devastating time for us all.

To the medical teams lead by Dr. Ormondi Ogude and Dr Thomas Marumo, thank you for believing and going the extra mile in your medical search to preserve Xolani’s life. To the nursing staff at the Sandton Oncology, Morningside Clinic, and Donald Gordon, your commitment, care and support was unwavering and we thank you for serving our hero with profound respect and kindness. May your professionalism and excellence continue to touch many South Africans.

Hamba Kahle, Mphephethwa. We cannot express how much we will miss you. God bless.

Peggy-Sue Khumalo, all the children, and the Gwala family.

Despite her not having any social media accounts, various South Africans still took to social media with their messages of support for her.

My heart goes out to Peggy Sue Khumalo, their children, family and friends! Find your peace amongst the angel’s brother. RIP ! ❤?#XolaniGwala

Our deepest condolences to the Gwala family. Peggy Sue has lost her anchor. #RIPXolaniGwala pic.twitter.com/FUCpzsTiLB

Thank you Peggy Sue for the love you gave to Xolani…he was the kindest person I’ve ever met..will miss his laughter..he lived his truth and he finished the race?..Condolences to you and family. XG pic.twitter.com/YTFRoXbYqB

I studied this man from a distance. He is the closest thing I want to be to a man. A giant, legend & what a man. Strength to his wife, Peggy Sue, his children & all his extended family members & colleagues throughout the years. #RIPXolaniGwala

Xolani Gwala was a legend, an inspiration, a voice for generations, a pioneer,brother & a friend. I’m heartbroken at his passing and truly mourn a once in a lifetime star. I will truly miss him & have sent my love and condolences to Peggy Sue and family . His voice shall live on https://t.co/b0Hq2yQbzL

Fans have flocked to social media to weigh in on the price of tickets for Cassper Nyovest‘s Fill Up Royal Bafokeng show next month, after hospitality packages were announced on Thursday. Cassper took to Twitter to release details about the packages, which range from R1,495 per person for the silver option to R2,399 per person for the platinum package. 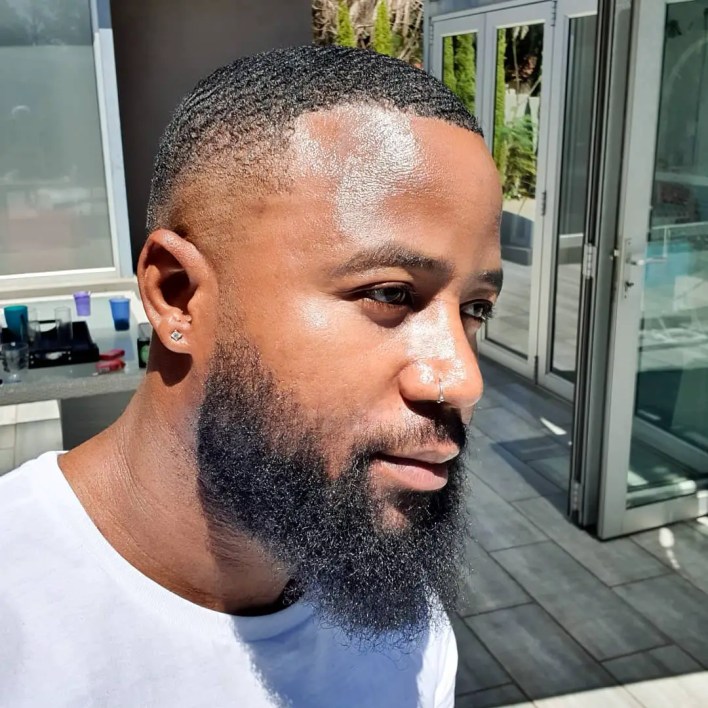 He did not reveal what is included but directed interested followers to the booking team. continue reading

Mouth-Watering Pictures of Pearl Thusi in a Bikini